Andonovski spent 10 years in the Vardar academy. He does not remember each win. He does remember each loss. There were two. “It is one thing winning the game,” he said, “but it is another thing staying the best for such a long time.” 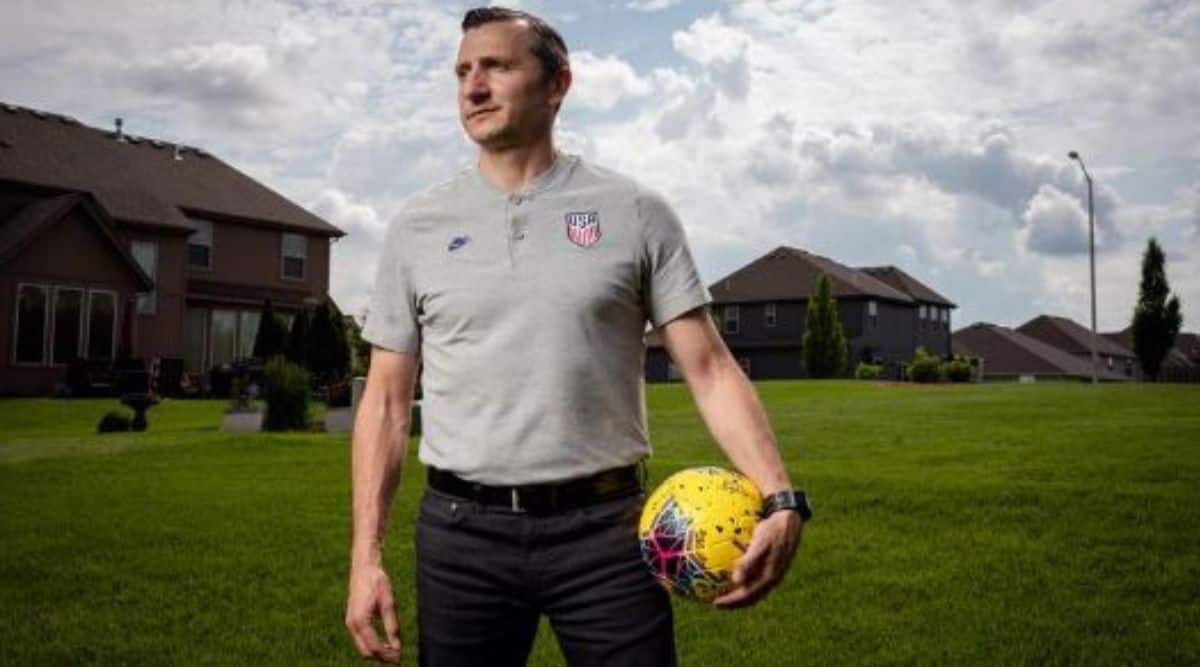 Vlatko Andonovski was 9 years old when he was taught that losing was unacceptable.

The boys at FK Vardar learned that early. Andonovski, 44, grew up in a middle-class, soccer-playing family in Skopje, the capital of the country now known as North Macedonia. But almost as soon as he joined the academy of the country’s biggest and most popular team, in 1985, the stakes were raised.

Vardar’s academy attracted the most talented prospects in Macedonia, and the competition for places — even for preteen boys — was fierce. Being accepted into one of the youth teams was merely the start. From there, the boys had to keep their spot, to earn it, every single day.

“You lose two games at the age of 12 and you are no longer part of the team, it’s that simple,” said Dino Delevski, a close friend of Andonovski’s who also played in the academy. In the youth teams, Delevski added, “there was no mommy and daddy to go to.” You performed, or you were out.

Andonovski spent 10 years in the Vardar academy. He does not remember each win. He does remember each loss. There were two. “It is one thing winning the game,” he said, “but it is another thing staying the best for such a long time.”

It was, in hindsight, the perfect training for Andonovski’s current job as coach of the United States women’s soccer team.

Except that now he is not allowed to lose at all.

On Top of the World

“Blunt” is how the United States midfielder Kristie Mewis described Andonovski, whom she has known for nearly a decade. She admitted that she has had a few conversations with him that she first described as “not brutal,” which is how you know they were brutal.


Becky Sauerbrunn, perhaps the national team player who knows Andonovski best, says that, almost paradoxically, he has gotten “harder” since he first coached her in 2013. “Early on he was so willing to give, and players weren’t willing to give back, he would give, give, give,” Sauerbrunn said. “Now he will ask for a return.”

Andonovski readily cops to the charges. He knows his players do not need to be taught how to win. He knows they do not often need their competitive fires stoked, either. But even in that hypercompetitive environment — Carli Lloyd has called the constant battle for roster places and playing time in tournament years “cutthroat” — someone has to set the bar and then raise it again and again, to demand more. 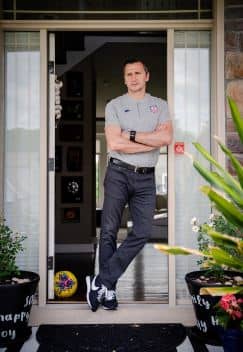 “I am doing it not to hurt them,” Andonovski said of his frank evaluations of his players. “I’m doing it because I am trying to help.”

For a United States team eager to regain the Olympic title it once took for granted, there is little time for hand holding. Andonovski’s job comes with such high expectations that one of his predecessors was dismissed shortly after losing a single game out of 55. Another, Jill Ellis, heard persistent calls for her firing even as she led the team to consecutive World Cup victories.

Andonovski knew all of this when he was appointed 21 months ago, on the heels of that second straight World Cup title. His task was to take a team stocked with popular, elite professionals — though many on the wrong side of 30 — and to retool it on the fly, all without offending anyone and, oh yeah, while winning every trophy and, preferably, without losing a game.

Andonovski fell just short of becoming an elite player in his own career. Groomed at Vardar, he later played as a central defender for a number of Macedonian professional clubs, always with the hope that he might get noticed, that he might move on to one of Europe’s bigger, richer, more prestigious leagues. He never made it.

That is when Delevski, who had left Vardar to live as a foreign exchange student in the United States, changed the path of Andonovski’s career. Delevski was playing for the Wichita Wings in Major Indoor League Soccer in the late 1990s when he persuaded Andonovski to join him. Andonovski thought it would be fun, and he was attracted to America. The pay was $12,000.

When his playing career ended, Andonovski dove headfirst into coaching. At one point he was the head coach of multiple teams: women who played outdoors, men indoors, youth teams who played wherever they could.

Huw Williams coached youth teams with Andonovski back then, and was an assistant under him with FC Kansas City of the nascent National Women’s Soccer League. On the drives to games, Williams said, they would sometimes have to pull over so that Andonovski could take a walk, to set one team aside and prepare himself to focus on the next.

“He had to have his head right,” Williams said. “He was so driven, so focused, so motivated.”

And then there are the videos. Andonovski says his preparation for the Olympics has involved watching every club game even a fringe national team member has played since he was appointed, almost two years of matches. But he keeps an eye on the rest of the world, too, meaning he has seen more or less every major women’s soccer game played over the past two years.

“There is no hanging out with Vlatko,” Williams said. “He is always working. Always.”

In some ways, winning the Olympic women’s soccer tournament is even more difficult than winning the World Cup. There are no easy opponents, the rosters are smaller and the games come fast and furious. Many of the United States players have been through this particular crucible before. A few have gold medals, and painful scars, from those trips. Andonovski does not.

This partly explains the devotion to his work, and if you hear enough stories about Andonovski, it’s possible to begin to think of him as an unemotional soccer automaton, a man who plans “everything,” Ivanovic said, from where players sit in meetings to how long each practice drill will last.