Finally rewarded for his consistency, prolific Mumbai batsman Suryakumar Yadav described his feeling as “surreal”, a day after he earned a maiden India call-up for the upcoming T20 International series against England.

Suryakumar was overlooked for the limited overs matches in Australia late last year despite a fine IPL, leaving many in the Indian cricket fraternity surprised.

“The feeling is surreal,” tweeted Surya along with his picture at the D.Y. Patil Stadium.

The 30-year-old Mumbai batsman, who has been a constant performer in the Indian Premier League for his franchise Mumbai Indians and also in the domestic circuit, was rewarded for his performances on Saturday.

Surya, who has captained Mumbai in Ranji Trophy and other domestic tournaments, has played 77 first-class matches and amassed 5,326 runs.

Some former India cricketers also took to Twitter to express their satisfaction at the right-handed batsman’s selection in the national team.

India are scheduled to play England in five T20 Internationals after the conclusion of the ongoing four-match Test series. 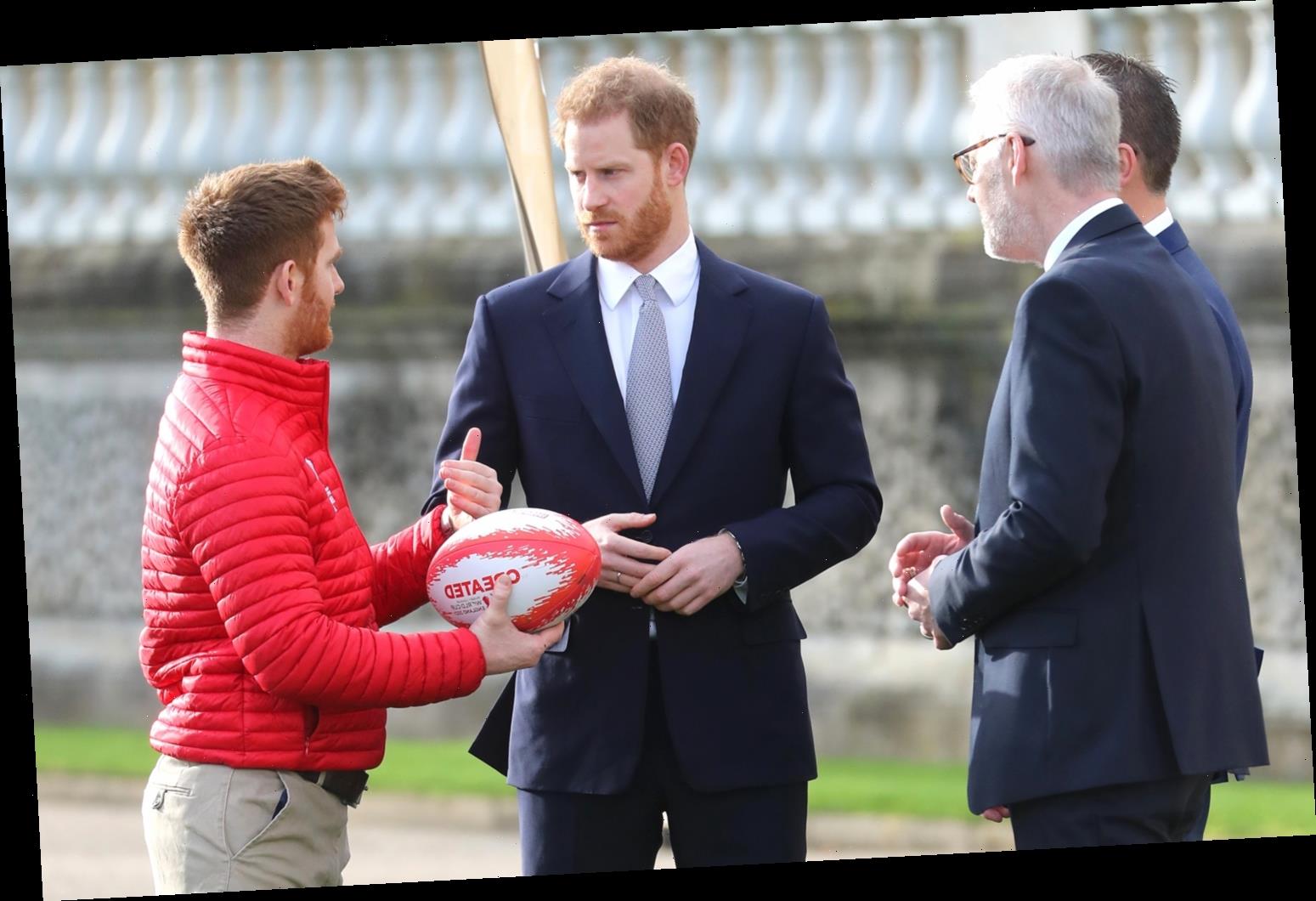 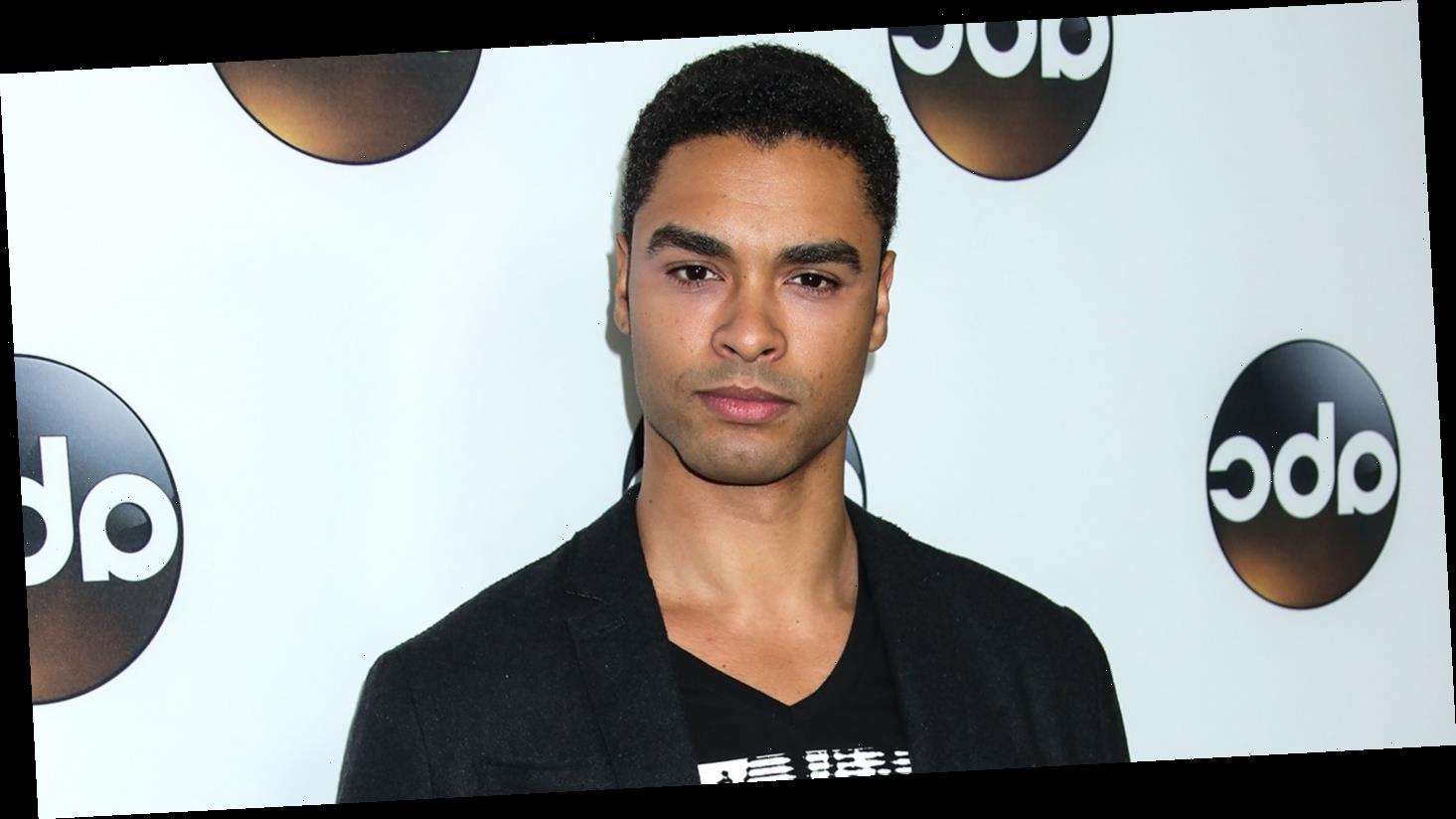 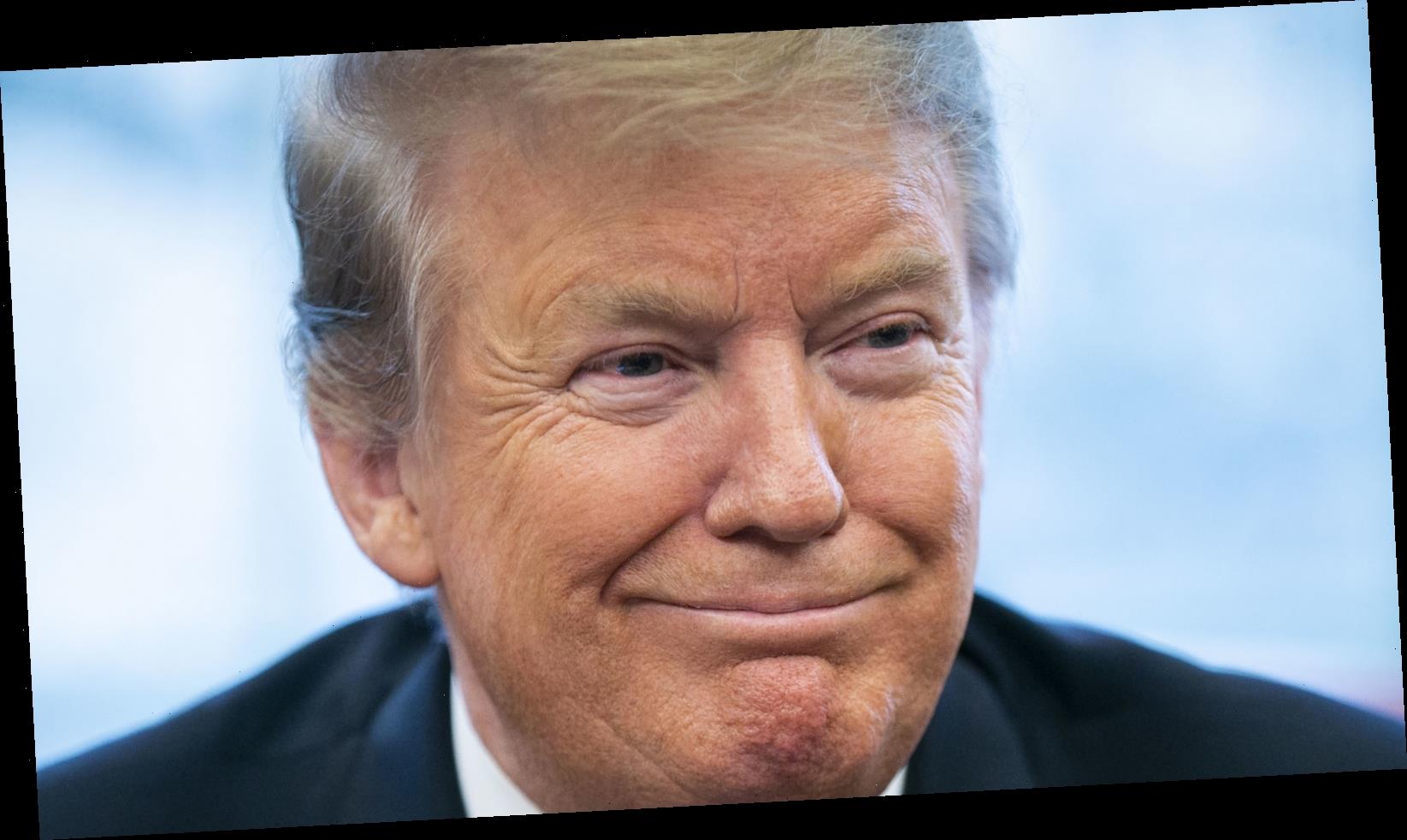 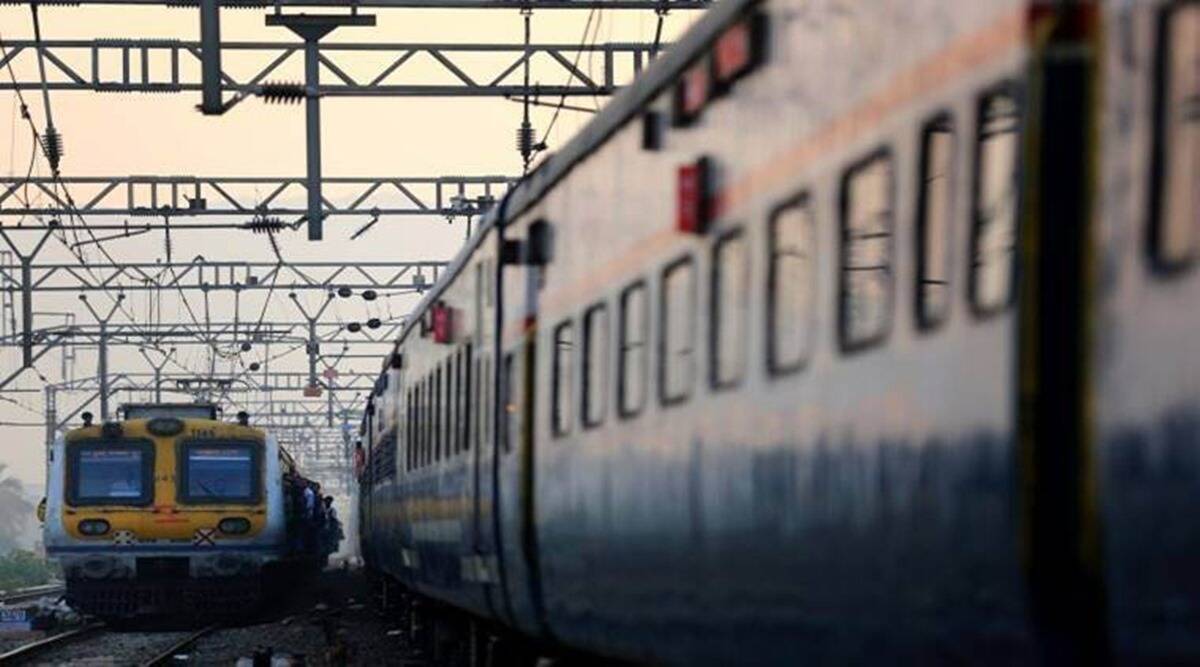 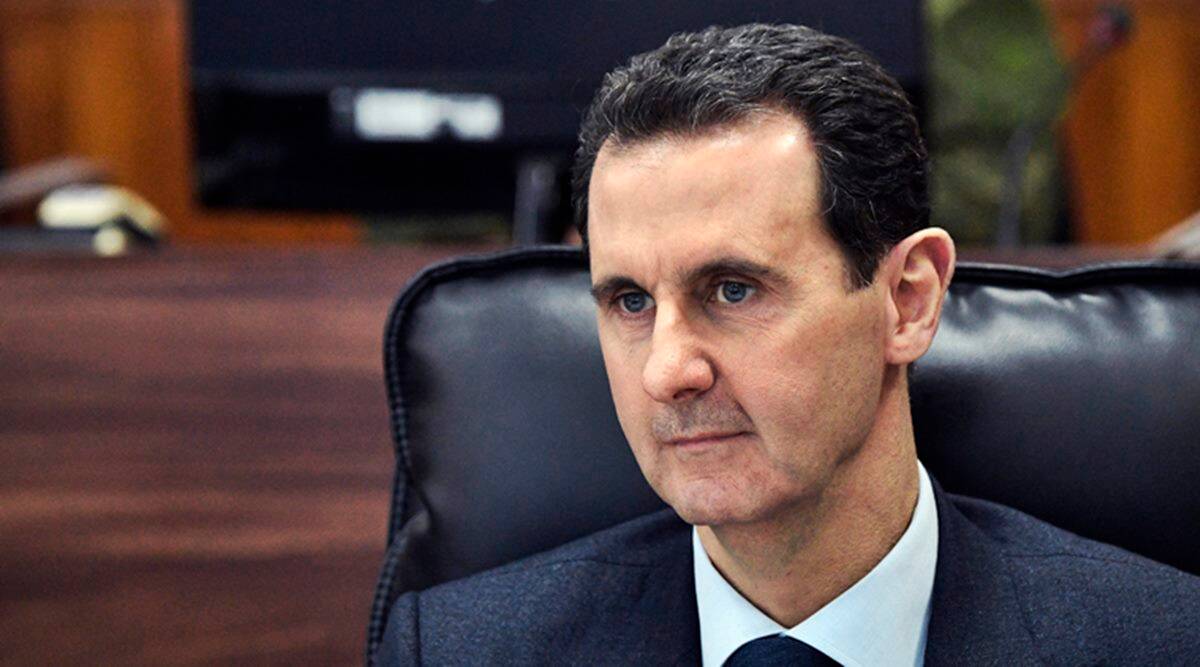 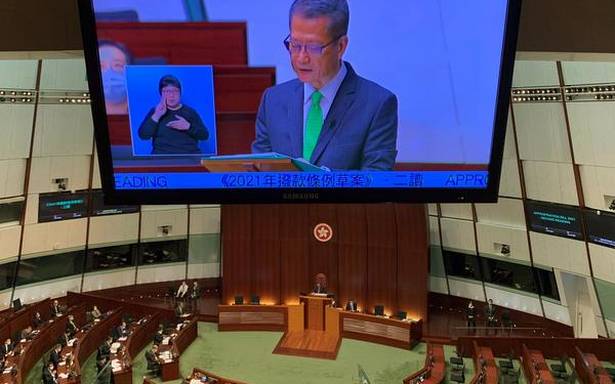 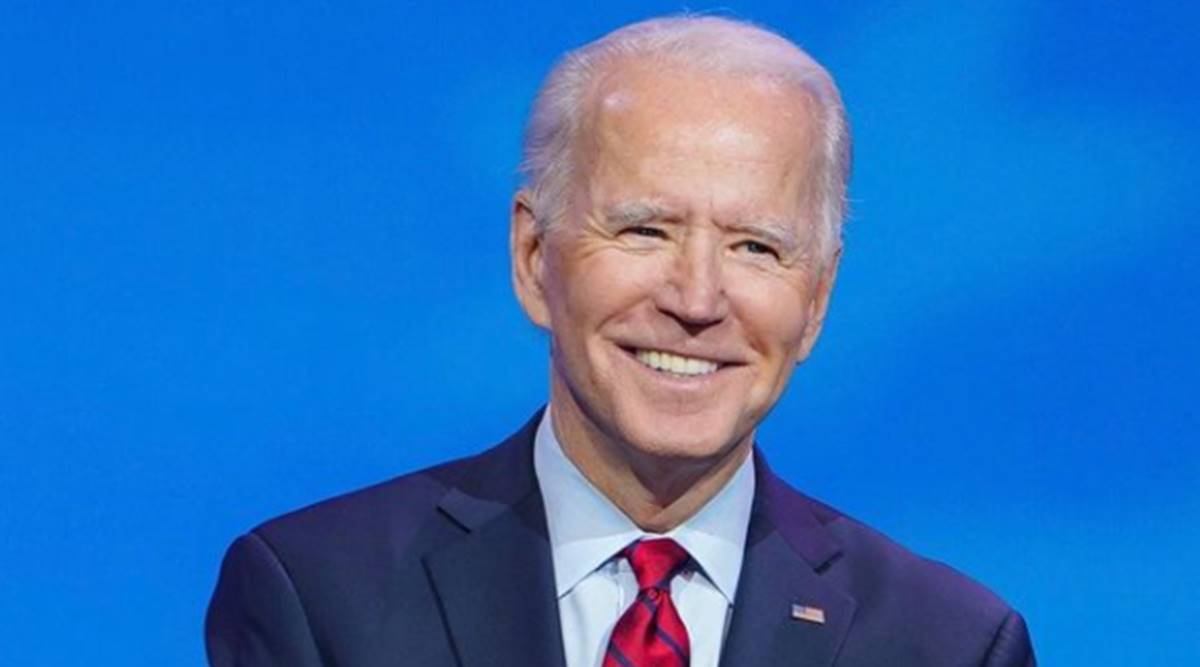