"The time has come when we should take social security further, because medical and education are two areas where every person should get the maximum facility through social security. 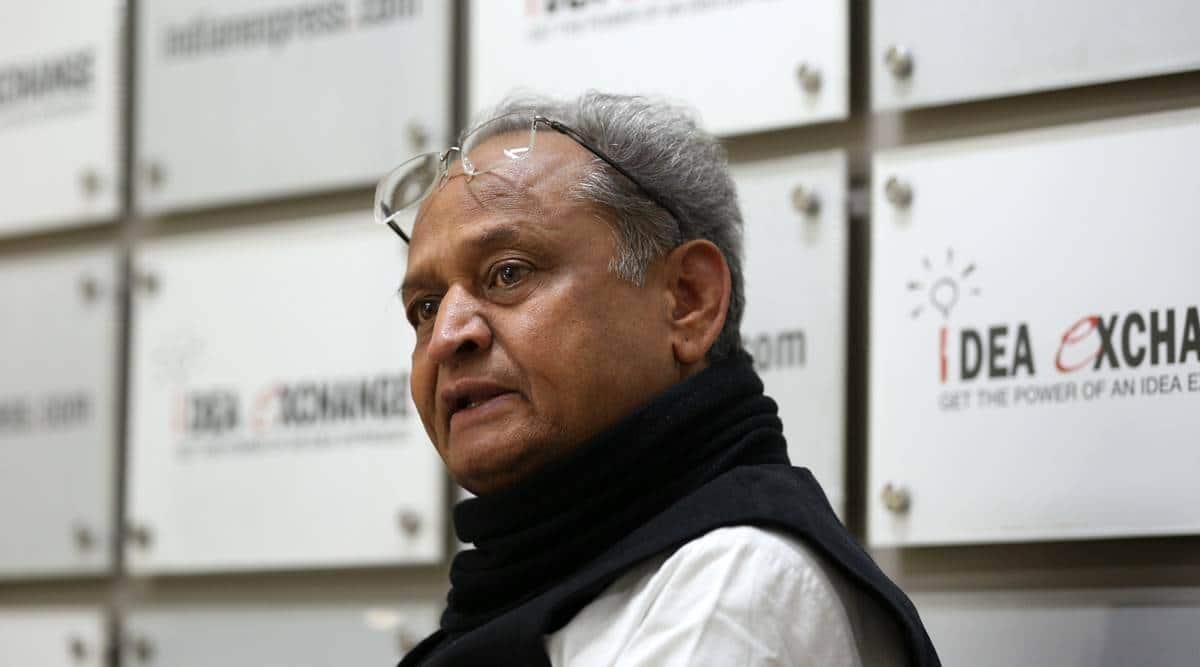 Rajasthan Chief Minister Ashok Gehlot on Thursday said the time has come for the social security in medical and education field be expanded in the state.

His comments came during the foundation stone laying of four medical colleges in the state by Prime Minister Narendra Modi.

“The time has come when we should take social security further, because medical and education are two areas where every person should get the maximum facility through social security.

“I think we are moving in that direction,” Gehlot said, referring to the Mukhyamantri Chiranjeevi Swasthya Bima Yojana, among other initiatives in the state.

Addressing the ceremony online, Gehlot said that in 1947, when the country became independent, Sawai Man Singh Hospital in Jaipur was the only medical college, but situation improved with the decision of various successive governments, which envisioned a medical college in every district.

He said it is only because of the atmosphere created in the medical field in the last 10 years that the state has been able to begin four new medical colleges in one day.

Gehlot said Rajasthan is going to become a state with 30 medical colleges across its 33 districts.

Gehlot also urged the prime minister to sanction medical colleges in three most backward districts of the state, including Jalore, Pratapgarh, and Rajsamand.

On the Covid pandemic, he said the state followed COVID-19 guidelines due to which the death rate here has remained low.

To tide over the oxygen shortage, 120 oxygen plants were installed, increasing the overall production capacity from 250 tonnes to 1,000 tonnes, he added.

Simultaneously, he inaugurated the CIPET Institute of Petrochemical Technology, Jaipur.