Mounting a fresh attack on the BJP-led Centre, TMC’s Rajya Sabha MP Derek O’Brien on Friday posed several questions over the just-concluded Parliament session, one of them being the reason for Prime Minister Narendra Modi’s absence during a debate on the constitutional amendment bill on other backward classes (OBCs).

Mr. O’Brien, in a video, asked as many as nine questions to Mr. Modi and his cabinet of ministers on a range of issues, claiming that the opposition was "not allowed" to hold discussions on the Pegasus controversy and the contentious farm laws in the two Houses.

The TMC leader in Rajya Sabha further wondered why the Parliament session was wrapped up ahead of schedule.

"Why did you (PM) not bother to reply to any query asked by the opposition…? Why was our PM missing during the OBC debate in Parliament? Former PMs Deve Gowdaji, Manmohan Singh ji were present. Where was Modiji?" Mr. O’Brien said in the video posted on his Twitter handle.

A constitutional amendment bill to restore the powers of the states to make their own OBC lists was passed by Parliament on Wednesday, the last day of the monsoon session.

The Rajya Sabha MP noted that "38 bills were passed in both Houses with an average discussion time of 10 minutes on each of them." He claimed that Mr. Modi hasn’t replied to any question raised in Rajya Sabha in the past five years.

Mr. O’Brien also sought to know the rationale behind the delay in electing a deputy speaker to Lok Sabha, a post that has been lying vacant over the last two years.

In his last question to the cabinet ministers, he said, "Whose business is it to wrap up Parliament. Is it government’s responsibility or opposition’s? Who is the government accountable to? The people. We are accountable to the people." Taking a dig at Mr. O’brien and his party, BJP state president Dilip Ghosh said the TMC was "staging a drama", after having disrupted proceedings in both Houses of Parliament.

"The conduct of Trinamool MPs in Parliament brought disgrace to Bengal. Their only intention was to disrupt proceedings and gain political mileage. Important discussions on the pandemic could not be properly held due to the irresponsible behaviour of opposition leaders.”

"Mr O’Brien and others should first explain the rationale behind their conduct," Mr. Ghosh added. 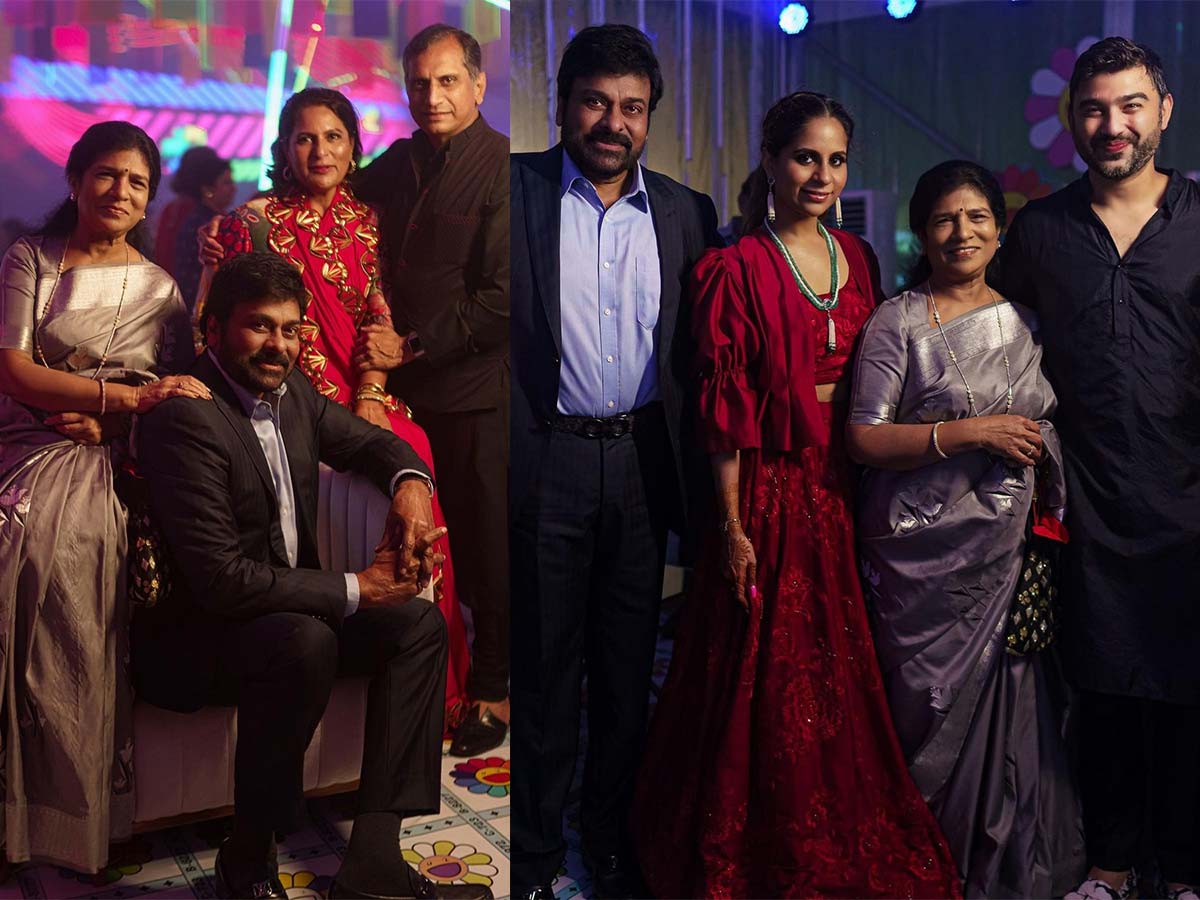