TMC and other opposition party members rushed into the well of the House as Vaishnaw was called to make a statement over the issue. 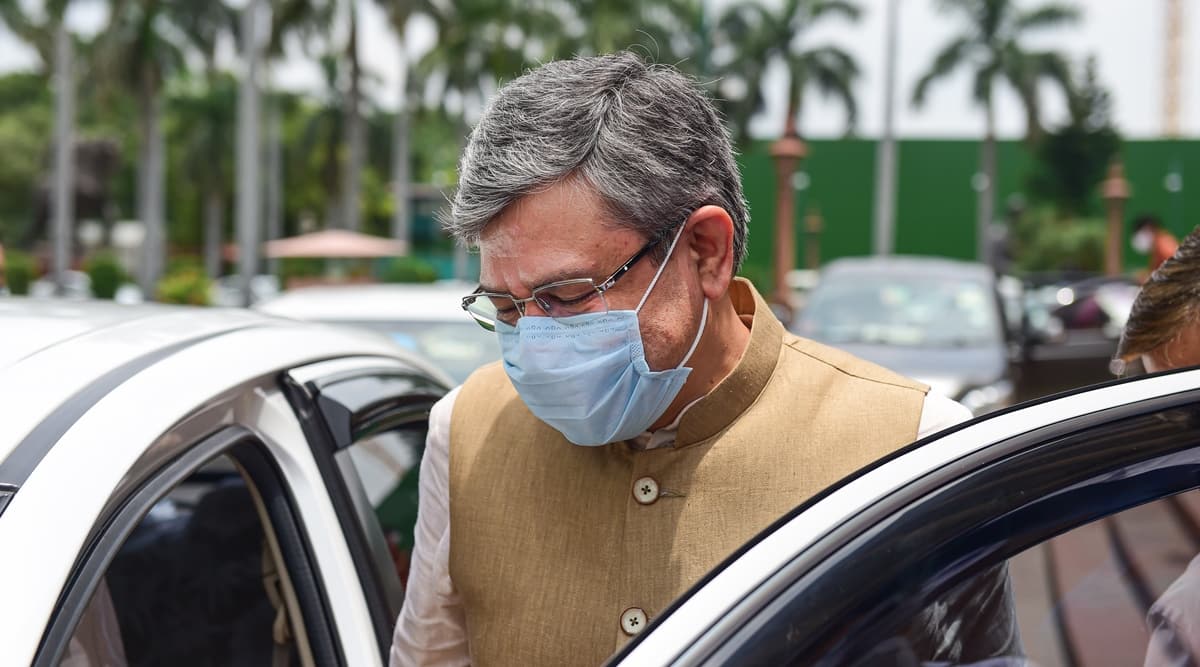 Opposition TMC MPs on Thursday tore papers and flung them into the air, throwing the Rajya Sabha into bedlam as IT Minister Ashwini Vaishnaw read a statement on the alleged snooping using an Israeli company spyware Pegasus.

TMC and other opposition party members rushed into the well of the House as Vaishnaw was called to make a statement over the issue.

They shouted slogans and tore papers that appeared to be copies of the statement that the minister was to make.

As papers were flung into the air, the minister could not complete his statement and instead laid a copy of it on the table of the House.

Deputy Chairman Harivansh asked members to desist from unparliamentary behaviour, before adjourning the proceedings of the House for the rest of the day.

Opposition MPs had stalled the proceedings in the earlier part of the day as well, forcing two adjournments with not even officially listed papers being allowed to be laid.
They shouted slogans over alleged snooping and other issues.