In a letter to the Union Civil Aviation Minister, Mr. Stalin said Tamils were facing difficulties due to the non-availability of direct flights to these countries

Tamil Nadu Chief Minister M.K. Stalin wrote to the Union Civil Aviation Minister on Thursday, to enter into an agreement with Singapore and Malaysia to provide ‘air transport bubbles’ to resolve the difficulties faced by the Tamil diaspora in these countries.

In his letter, Mr. Stalin said that Tamils, who are permanent residents of Singapore and Malaysia, who made their trip to India during the pandemic were facing hardships for their return journey due to non-availability of direct flight services. Also, people from Tamil Nadu were also finding it tough to travel these countries.

“They have to travel through Dubai, Doha and Colombo, which is causing serious inconvenience and financial burden as they have to pay more air charges and travel through long distance due to the detour. In addition, due to the lack of agreement of temporary air transport bubbles between the countries of Singapore and Malaysia, the travel business is being cornered by foreign airlines and not our country’s airlines,” he pointed out.

Therefore, the Union Minister should make a temporary ‘air transport bubble’ agreement with Singapore and Malaysia at the earliest to resolve the difficulties faced by the Tamil diaspora in these countries, Mr. Stalin demanded. 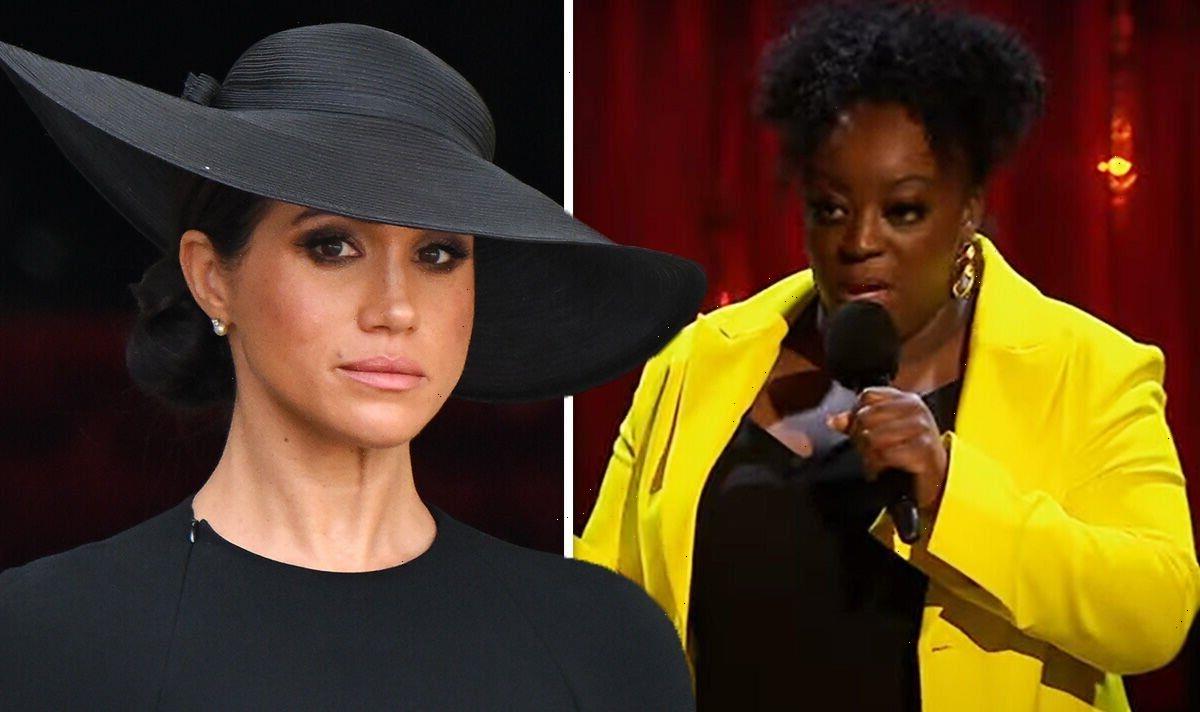 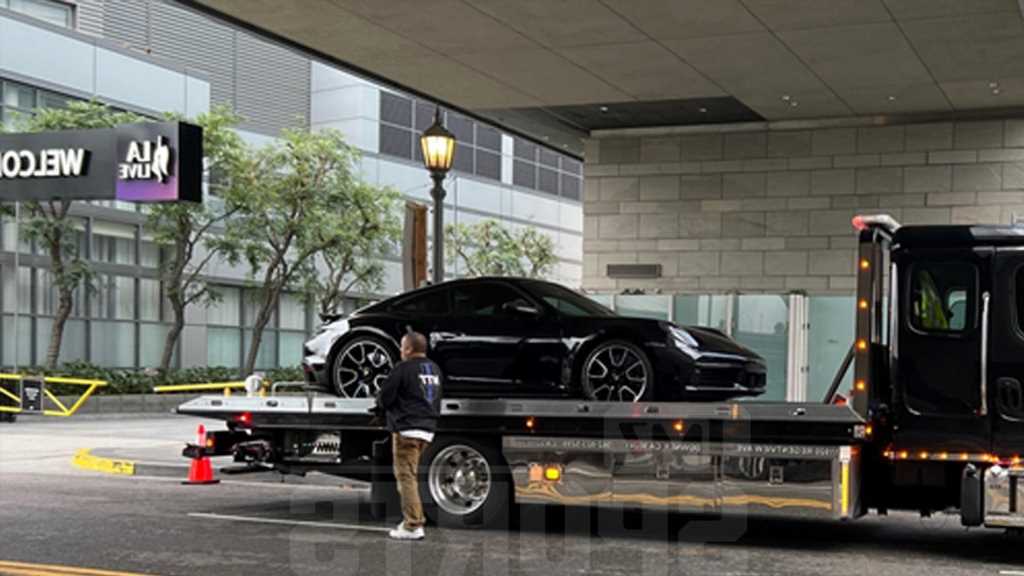