Speaking to reporters at the Agartala Press Club on Wednesday, BJP state president Manik Saha said the allies have agreed to contest the polls jointly on the basis of a 11:16 seat-sharing arrangement. 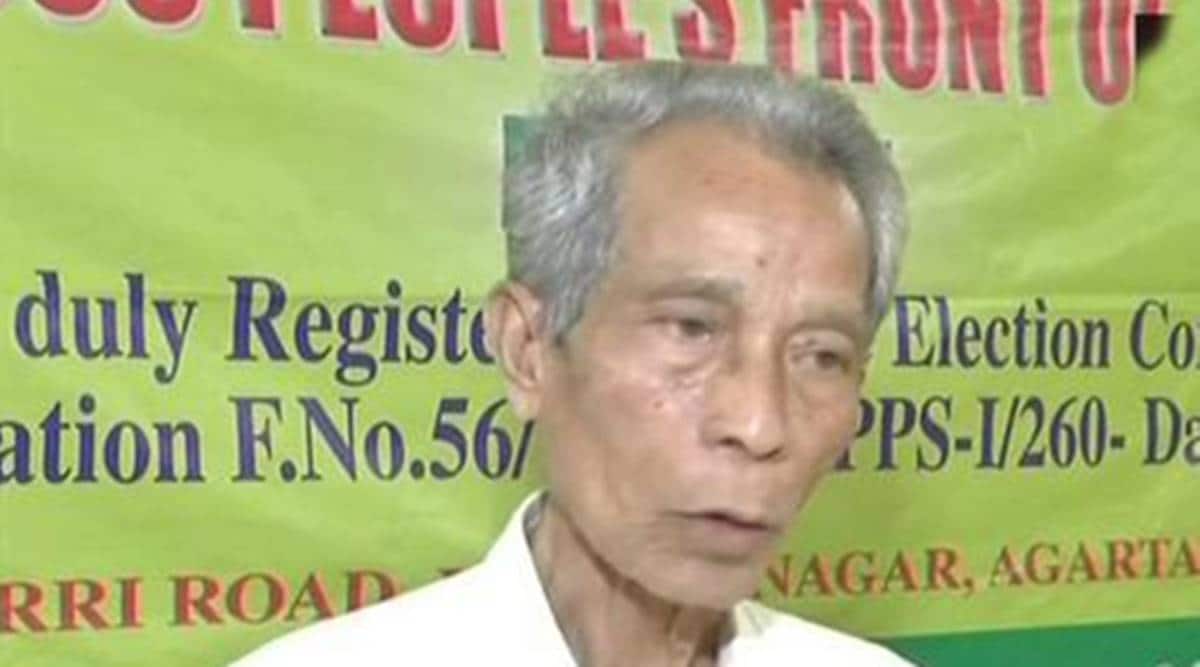 Making a U-turn after inking an alliance pact with Tripura scion Pradyot Kishore Debbarma’s newly-minted front TIPRA for the upcoming election to the autonomous tribal council, the IPFT, a junior partner in the ruling alliance with the BJP, junked the former and announced that it will fight the polls with the saffron party.

The ensuing Tripura Tribal Areas Autonomous District Council (TTAADC) polls will mark the second time since the last Assembly elections in 2018 that the two parties will go into battle as partners.

The tribal council is scheduled to go to polls on April 4.

Speaking to reporters at the Agartala Press Club on Wednesday, BJP state president Manik Saha said the allies have agreed to contest the polls jointly on the basis of a 11:16 seat-sharing arrangement.

“We have decided to field candidates in 14 seats. Of these, there will be a friendly fight in three seats between us and the IPFT,” Saha said.

The TTAADC is a 30-member body, 28 of whom are elected and the remaining two are nominated.

Confirming the deal, IPFT president NC Debbarma said, “We will contest 16 seats apart from the three where both the parties will field candidates.”

The announcement sealed the fate of the tenuous alliance with The Indigenous People’s Regional Alliance (TIPRA) with which it signed an MoU last month.

Debbarma, the TIPRA chairman and former state Congress president, had earlier announced that the alliance with IPFT had been rendered void after the latter put out a list of 18 candidates for the ADC polls with any prior consultation with his front.

“As we have finalised our alliance with the BJP, the candidate list that we announced recently should be considered final. Our first list was cancelled,” the IPFT chief said.

Pradyot filed his nomination on Wednesday.

Results of the ADC polls would be announced on April 8.