After tendering his resignation to Deputy Speaker, Rebati Mohan Das said that he had asked the BJP-led government to excuse him from his post as he wanted to invest more time in the party's organisational activities. 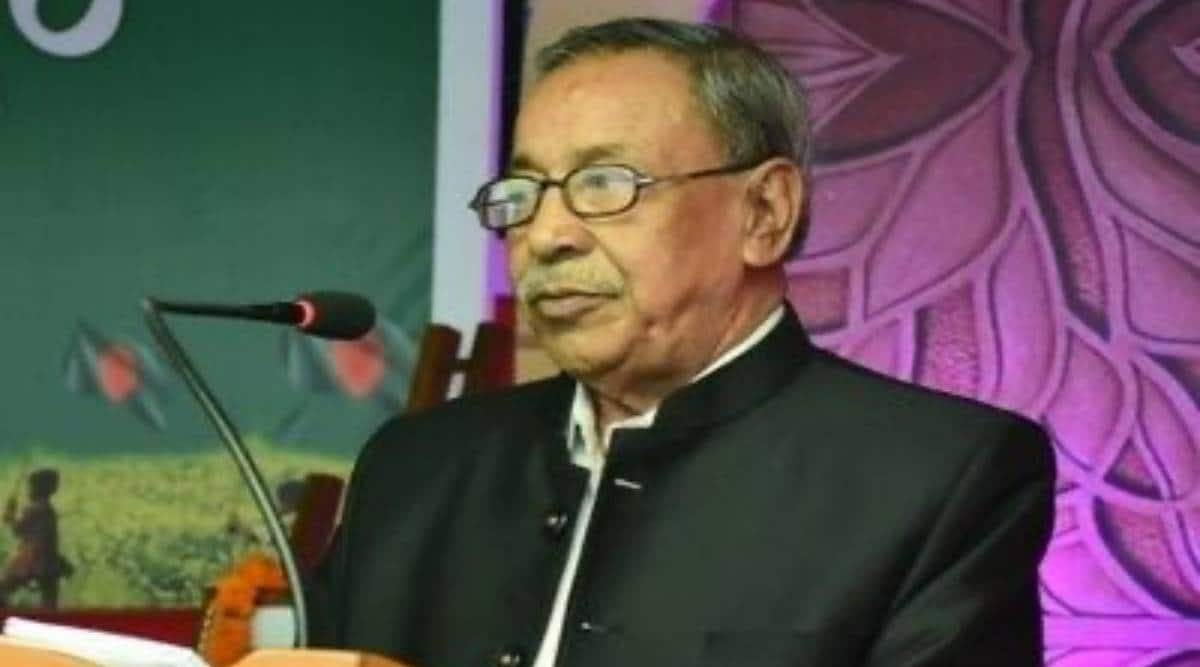 After tendering his resignation to Deputy Speaker Biswabandhu Sen, Das said that he had asked the BJP-led government to excuse him from his post as he wanted to invest more time in the party’s organisational activities. “I have been asking the government for quite some time to excuse me from this post. I am a person of organisation and maintaining this huge position is tough for me,” he told reporters.

He added in a candid tone, “They have finally excused me from the position out of annoyance or giving more importance to the job. I thank the government for this.”

Hours after his resignation, a statement issued by BJP Tripura president Manik Saha said that Das was appointed vice president of the party’s state unit “with immediate effect.”

Das, 70, denied that he was pressurised by anyone in the party to resign. “I believe I can be useful if I were to work in the interior and far-flung areas (for the party),” he said. In the 2018 Assembly polls, he had won from Pratapgarh constituency defeating sitting CPM MLA Ramu Das by 3148 votes.

He also expressed happiness that the government, in its cabinet expansion, inducted a member from the Scheduled Caste (SC) community for the portfolio of SC welfare. Among the three new ministers inducted into the Biplab Das cabinet, Bhagaban Das got portfolios of animal resource development, labour and SC welfare.