The TRY 4 rice variety, which was developed and released earlier this year by the TNAU’s Anbil Dharmalingam Agricultural College and Research Institute (ADACRI), has been found to tolerate sodicity at the study fields of the institute at Navalurkuttapattu on the outskirts of the city.

“Farmers in Tiruchi and other parts of the State can raise TRY 4 in salt affected soils and get better yield,” P. Masilamani, Dean, ADACRI, said in a press release after a field visit by Joint Director of Agriculture (in-charge) S. Shanthi and V. Lakshmana Swamy, Deputy Director of Agriculture (State Scheme) to inspect the variety raised on the college campus.

In Tamil Nadu, saline or sodic and alkaline soils accounts for approximately about 4.5 lakh hectares. The rice variety suited to normal soils may not suit such salinity / sodicity areas. Hence, research for development and release of rice varieties suitable to these areas were carried out at Department of Plant Breeding and Genetics, ADACRI. Earlier, three rice varieties — TRY 1, TRY 2 and TRY 3 — were released by the college in 1995, 2002 amd 2010, respectively.

These rice varieties are either long slender or medium bold suitable to idli making only. TRY 3 variety has become popular among farmers due its high yield. However, there was a demand a medium slender white rice variety of 120-130 days duration, Dr.Masilamani said.

P. Jeyaprakash, Professor and Head, Department of Plant Breeding and Genetics, explained the features of the new variety such as its high milling of (68.1%) with high Head Rice Recovery (57.2%). The variety was resistant to major pests such as leaf folder, stem borer and gall midge and major diseases such as blast and brown spot. 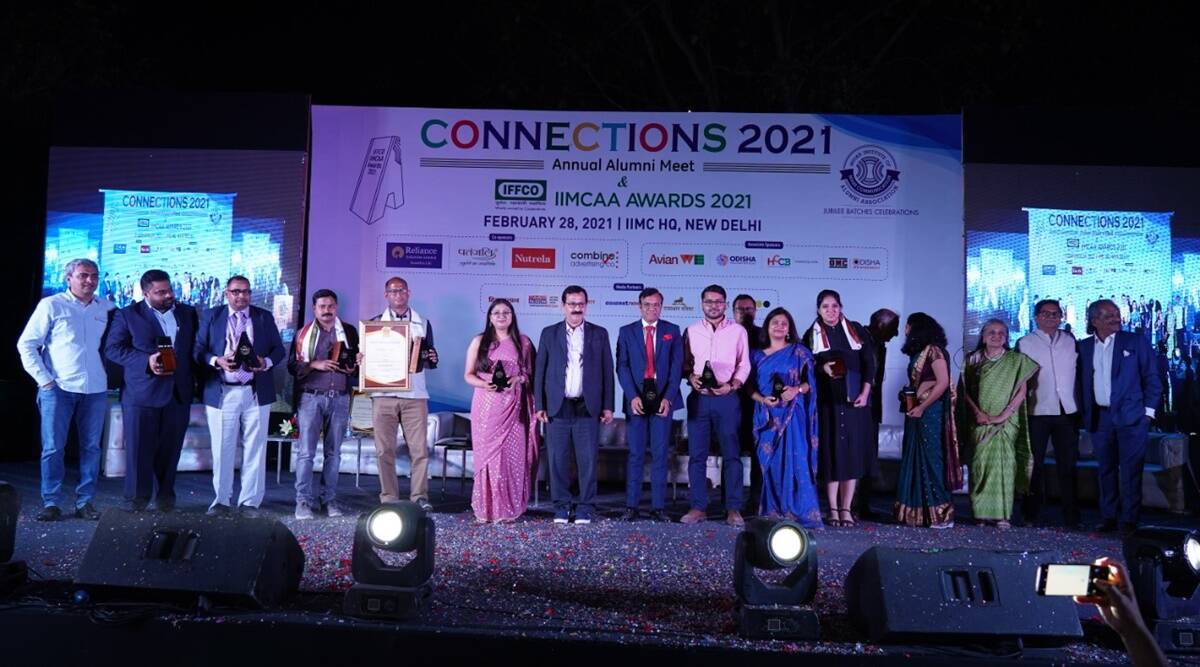