“As per the investigations, they were providing logistic support, shelter besides transporting of arms/ammunition of the terrorists in Pampore and Tral areas,” the police said in a statement. It added they were allegedly involved in passing sensitive information to militants. “Incriminating material has been recovered from their possession…” 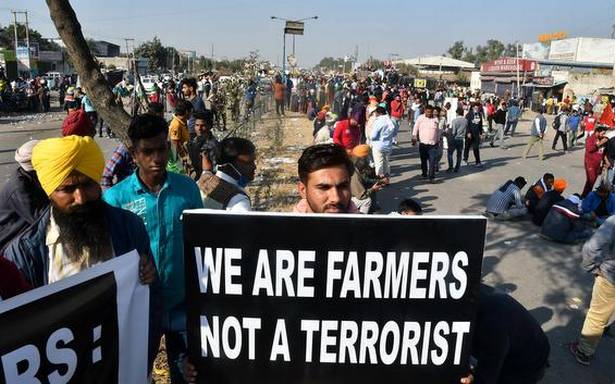 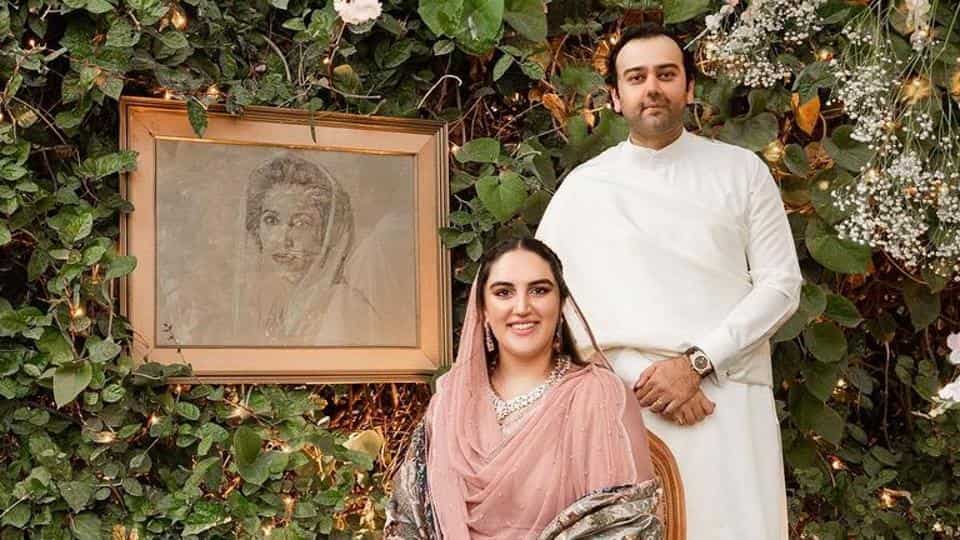