Kotak, the non-executive chairman of IL&FS, was given a go-ahead for three months initially, which was followed up with a nine-month relaxation that ended on October 2019. He was then given a one-year extension till October 2020. 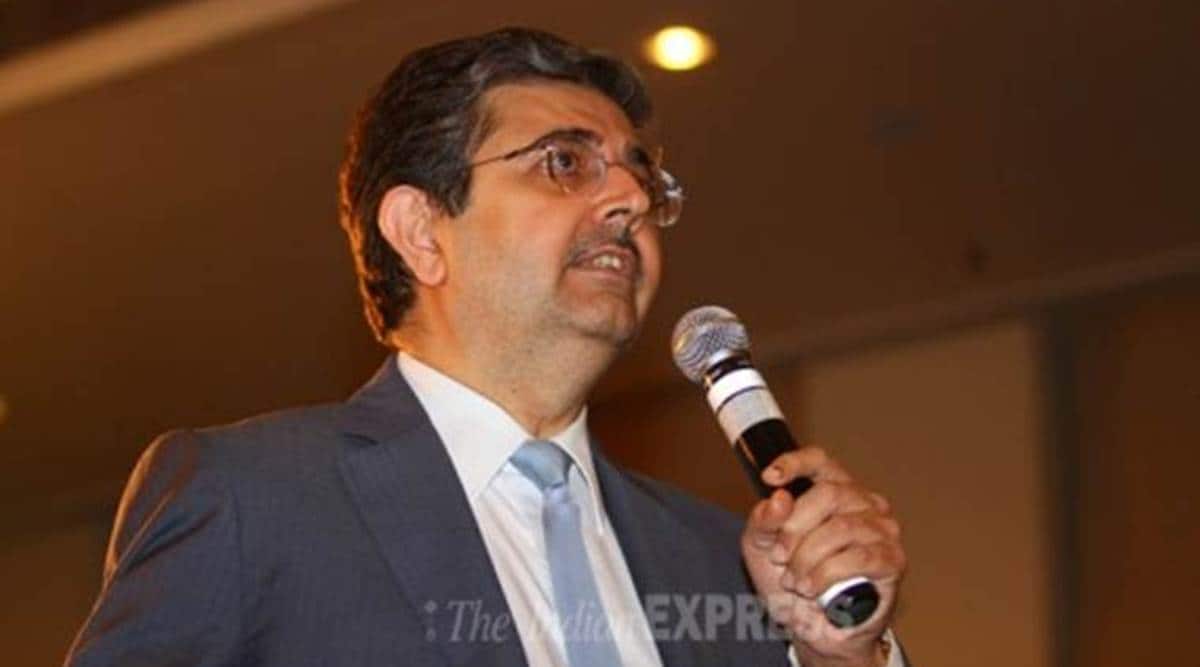 The government has allowed Uday Kotak, MD and CEO of Kotak Mahindra Bank, to continue on the board of troubled infra lender IL&FS for one more year till October 2, 2021. This is the second extension for Kotak to continue on the IL&FS board.

Kotak, the non-executive chairman of IL&FS, was given a go-ahead for three months initially, which was followed up with a nine-month relaxation that ended on October 2019. He was then given a one-year extension till October 2020.

According to a Gazette notification, the provisions of the Banking Regulation Act will not apply to Kotak Mahindra Bank in so far as it relates to its MD and CEO Uday Kotak being on the board of Infrastructure Leasing and Financial Services Ltd as its Non-executive Director for a period up to October 2, 2021.

Under the Banking Regulation Act, a bank cannot be managed by any person who is a director of any other company. He/she can be given a temporary exception for three months or nine months with the concurrence of the Reserve Bank of India (RBI). The latest extension is with the concurrence of the RBI. Kotak was appointed by the Centre as the head of the IL&FS board which will help it come out of difficulties after the Centre superseded the old board.

The Kotak-led board discovered there was a complex web of over 250 companies which were part of the overall IL&FS group, which has an outstanding of over Rs 94,000 crore to lenders. Over 90 per cent of the flagship company’s assets are classified as dud.

A spokesperson for IL&FS Group said, “This extension is a step towards fulfilling the National and Public duty, entrusted on the new IL&FS Board, to resolve one of India’s largest financial sector challenges – comprising of over 300 companies in the Group.”