The court has observed that all children – irrespective of the personal laws governing the marriage of their parents – should be eligible for jobs on compassionate grounds. 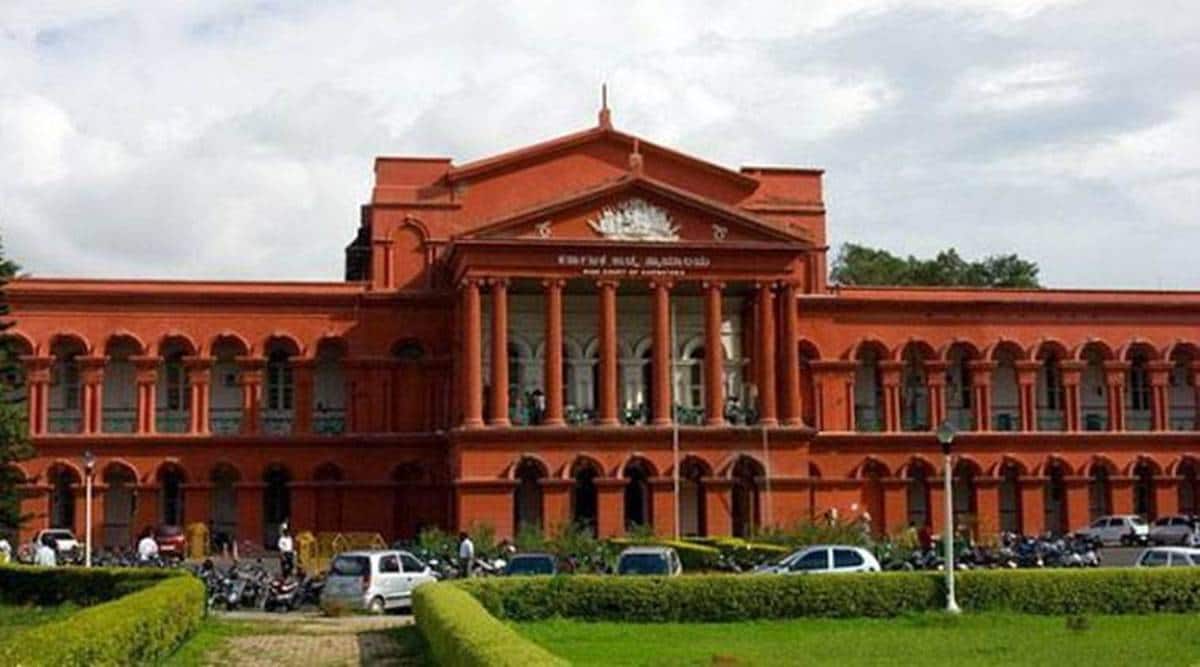 Considering the Supreme Court ruling in the V R Tripathi case of 2019, along with Section 16 of the Hindu Marriage Act, 1955 and provisions of the Special Marriage Act, 1954 which confer legitimacy on children from illegitimate marriages, a division bench of the high court has observed that all children – irrespective of the personal laws governing the marriage of their parents – should be eligible for jobs on compassionate grounds.

A division bench of the high court comprising Justice B V Nagarathna and Justice Hanchate Sanjeev Kumar made the ruling and observations in the course of an appeal filed by a youth seeking a job with the Karnataka Power Transmission Corporation Limited (KPTCL) on compassionate grounds following the death of his father in 2014.

A job on compassionate grounds was denied to K Santosha, 19, a resident of the Ramanagara region of Karnataka, following the death of his father K Kabbalaiah, a KPTCL employee, on the grounds that he was born to the second wife of the employee and on account of the second marriage occurring while a first marriage was in existence.

The Karnataka HC while ordering KPTCL to consider the job application of K Santosha has quashed a KPTCL circular of September 2011 which said that a second wife or her children are not eligible for compassionate appointments “if a marriage has taken place during the subsistence of a first marriage.”

“A child has no role to play in his/her birth. Hence, law should recognise the fact that there may be illegitimate parents, but no illegitimate children. Therefore, it is for the Parliament to bring about uniformity in law vis-à-vis legitimacy of children,” the HC bench has observed in its recent order.

“The judgment in V R Tripathi is in the context of Section 16 of the Hindu Marriage Act, 1955, which is the personal law of Hindus concerning, inter alia, validity of a Hindu marriage. But, in this case, we are concerned with regard to the right of a child born out of a void marriage irrespective of the personal law under which the marriage might have taken place to seek appointment on a compassionate basis,” the HC said.

“In our view, conferring legitimacy is, not only under the Hindu Marriage Act, which is the personal law for Hindus, but such legitimacy is also conferred to the children born out of void or voidable marriages solemnised under the provisions of the Special Marriage Act, 1954,” the HC said in its ruling.

The Special Marriage Act, 1954 “is a piece of legislation bringing about uniformity in the law relating to marriages under the said enactment and is an example of legislation which is driven towards Uniform Civil Code envisaged under Article 44 of the Constitution of India, which is a Directive Principle of State Policy,” the division bench has stated.

Given the Special Marriage Act, 1954, and the Supreme Court order in the V R Tripathi case, “it is just and necessary to protect the rights of the children born from all void or voidable marriages and extend the benefit of the rules or regulations concerning compassionate ground appointments to all such children” irrespective of personal laws, the HC observed.

“This, in our view, would bring about uniformity and parity vis-à-vis all illegitimate children born out of void or voidable marriages under the laws applicable to the parties,” the HC said.