The assembly elections in early 2022 will be a semifinal for the Narendra Modi government before the 2024 Lok Sabha elections. It remains to be seen if the BJP can continue its winning streak. 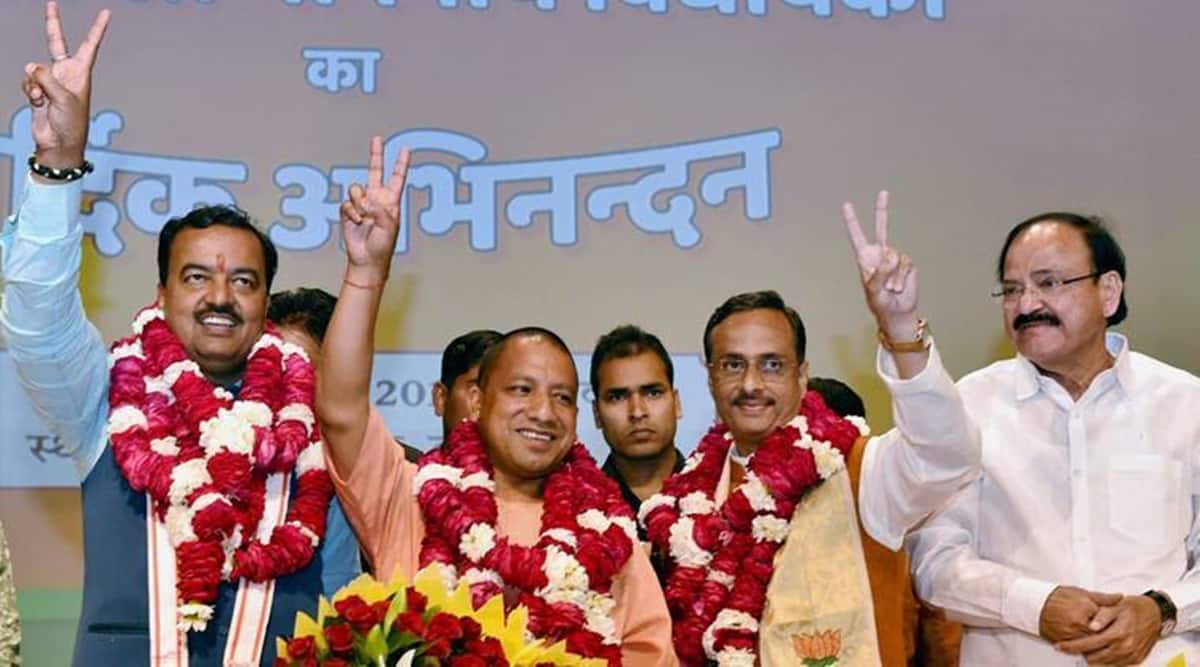 While a comprehensive result in the 2014 general elections brought the BJP to power at the Centre, it was the win in Uttar Pradesh that cemented its position in the heartland.

In 2012, the political map of Uttar Pradesh was dominated by a spectacular win of the Samajwadi Party over Mayawati’s BSP. In 2017, the map was awash with saffron, signifying not only a shift in power from the SP but the rout of a regional force at the hands of a national party. With a clear majority and nearly 40 per cent of the votes, the Bharatiya Janata Party scored a comprehensive victory in Uttar Pradesh. Winning 312 of 403 seats, the saffron party left its competitors far behind to score its biggest victory in this crucial state of the Hindi belt. So, what exactly had caused this shift in power, which eventually led to the BJP gaining a strong foothold over the region thereby helping it attain greater numbers during the 2019 Lok Sabha polls?

One of the prerequisites of electoral realignment is high voter turnout, spurred by successful political mobilisation. For a state that has a record of low voting, UP saw its highest turnout of 61.1 per cent in 2017, up almost 2 percentage points from the 2012 average of 59.4 per cent. Given the size of UP’s electorate (141 million in 2017, according to Election Commission data), even a small increase like this can be enormous in real terms. Interestingly, the increase in turnout is almost exclusively driven by women, who outvoted men by more than 3 per cent in these elections. Higher turnouts also bring in first-time voters, impacting election results. The BJP cornered 34 per cent of the votes in the 18-25 age group. 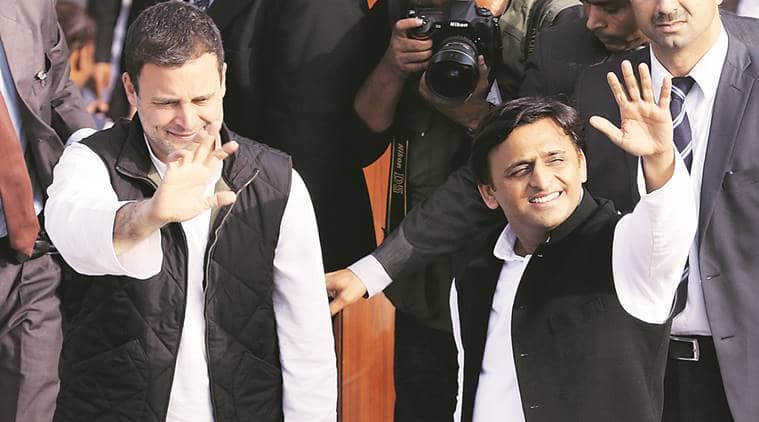 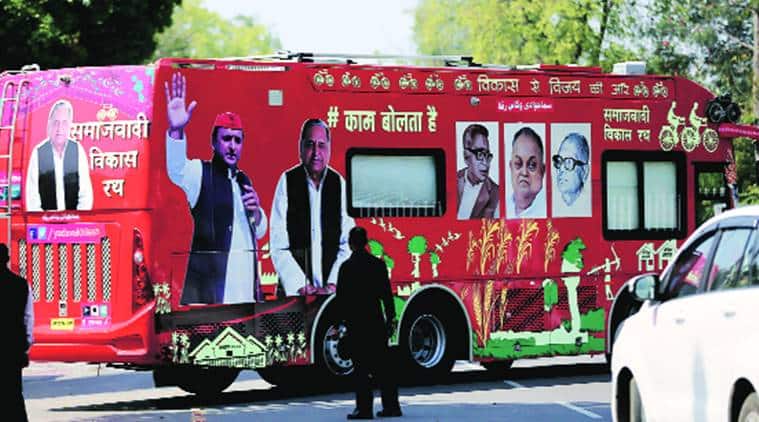 Just like in the 2014 Lok Sabha elections, where the BJP won 71 of 80 Parliamentary seats in Uttar Pradesh with a vote share exceeding 40%, the BJP crushed its adversaries during the 2017 Assembly polls as well. Before this, the party had peaked in 1993, with a 33% vote share. As per the number of seats won, 2017’s figures paint a sorrowful picture for the regional parties: The SP, which had won 224 out of UP’s 403 seats in 2012, has been reduced to a tally of 47 despite an alliance with the Congress. The Grand Old Party, which held the pole position in UP’s politics for the first few decades after Independence, had gone to as low as seven seats, its lowest ever in an Assembly poll in the state. And lastly, the BSP, which had won 206 seats in 2007 and 80 in 2012, went down to 19 seats, its lowest tally since 1993.

The assembly elections in early 2022 will be a semifinal for the Narendra Modi government before the 2024 Lok Sabha elections. It remains to be seen if the BJP can continue its winning streak.