Between Wednesday and Thursday, five people had reportedly died in the city in separate incidents. Two people who were grievously injured after a wall collapse in Bajwa road of the city had succumbed to the injuries while undergoing treatment. Two more deaths were reported in the city on Friday as the toll rose to seven, due to heavy rains and flooding in major parts of the city. A 60-year-old man, Narsinh Vala a resident of Sanjaynagar in Tulsiwadi area of Karelibaug, drowned near his own house late on Thursday night. Vala was rescued and moved to a government primary school along with his family after the rainwater had flooded his house on Wednesday evening.

However, after the rains stopped on Thursday evening, he went back to his house to check the water levels and his belongings on Thursday night. When he did not return till past midnight, his family began looking for him. His body was recovered from close to his house on Friday morning after the water in the area receded. He died due to drowning, the police said. Under similar circumstances, a 92-year-old man Sukhbhai Rawal was drowned in his own house in the Tulsi slum area of Karelibaug when water levels started increasing after the Vishwamitri river started flooding the city.

In another incident reported from Chattrapati road in Kalupura area of the city, a shop owner identified as Mukhesh Parmar fell into open drainage which was flooded with water on Thursday evening. The incident happened while Parmar was on his way back home from his shop. Teams of the city police station and the fire brigade were roped in for the rescue operations, however, they are yet to trace him. “It was an open pit and was filled with water until the top. Because of the waterlogging, the pit was not visible. Onlookers have told us that he slipped into the pit before anybody could approach to help him. We have tried to suck out water to help rescue him, but in vain so far,” a police official said.

Between Wednesday and Thursday, five people had reportedly died in the city in separate incidents. Two people who were grievously injured after a wall collapse in Bajwa road of the city had succumbed to the injuries while undergoing treatment. Three people had died due to electrocution in three separate incidents, including the owner of Damodardas jewelers, Mahesh Chowksi, who was electrocuted at his own home while turning on the inverter. The other victims include a 17-year-old college student, near Vadsar bridge and a 60-year-old man identified as Mangu Solanki 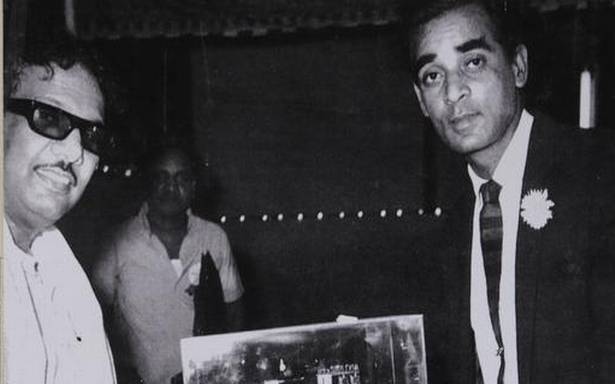