Over the last 30 years, he has given films like Munna Bhai M.B.B.S., Lage Raho Munna Bhai, 3 Idiots, PK and Sanju besides going on to direct a movie in Hollywood 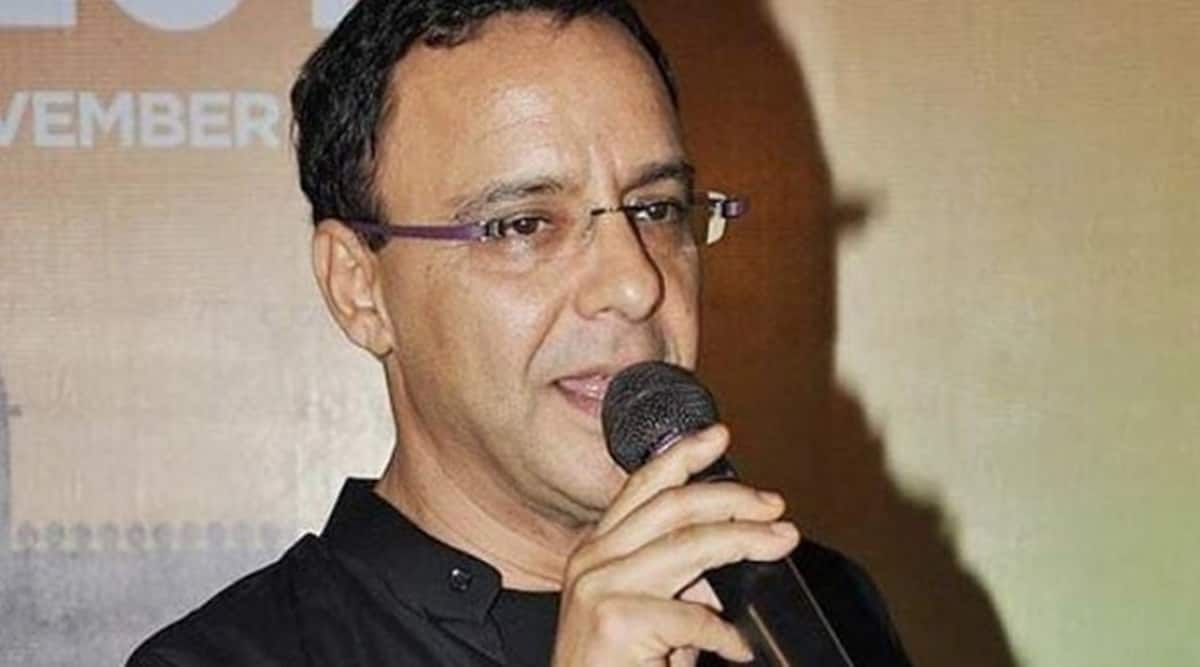 Filmmaker Vidhu Vinod Chopra will come out with a book later this month in which he speaks to his long-time collaborator and scriptwriter Abhijat Joshi about his journey.

Publishers Penguin said the book provides a “glimpse into the mind, method and madness of one of contemporary Hindi cinema’s best filmmakers”.

Unscripted: Conversations on Life and Cinema is scheduled to be released on January 25.

Starting in Wazir Bagh, a small mohalla in Kashmir, Chopra’s life has been well and truly unscripted.

Over the last 30 years, he has given films like Munna Bhai M.B.B.S., Lage Raho Munna Bhai, 3 Idiots, PK and Sanju besides going on to direct a movie in Hollywood.

From someone who once released his student film though it was incomplete because he ran out of money and film stock, he now has the distinction of heading one of the key production houses in India, VVC Films.

“I had a great time talking with Abhijat Joshi about cinema and life. Maybe someday someone might read this book after I’m dead and gone and say – a man from a small mohalla in Kashmir had big dreams and fulfilled them without selling his soul, so why can’t I?” Chopra says about his book.

According to Joshi, if the phrase “seize the day” didn’t exist, Chopra would have invented it.

He describes Chopra as a man defying the mundane, trying to imbue each ordinary day of life with humour, charm, affection and good theatre.

“His intense love for family, cinema, food and wine, Ghalib and Gibran’s poetry is essentially a rebellious quest to lend some meaning to life when it is juxtaposed with death,” Joshi says.