An alert from the City Police Commissioner’s office was sent to the Assistant Commissioners of the four police sub-divisions and inspectors of all the 15 law and order police stations soon after K.S. Shan, Kerala State secretary of the Social Democratic Party of India (SDPI), died late on Saturday after he was hacked by a group of men in Alappuzha.

The alert was sent after reports emerged that workers of SDPI and associated organisations were mobilising in Kerala and that posts on social media was having a ripple effect on other States, including Tamil Nadu.

Police personnel in Coimbatore were asked to prevent attacks on political or religious leaders and places of worship.

The vigil was further tightened after the Bharatiya Janata Party’s OBC Morcha State secretary in Kerala, Ranjith Sreenivasan, was hacked to death by a group of men at his residence in Alappuzha in the early hours of Sunday.

The police in Coimbatore have been asked to disallow public meetings, agitations and provocative speeches related to the two murders, an official said. 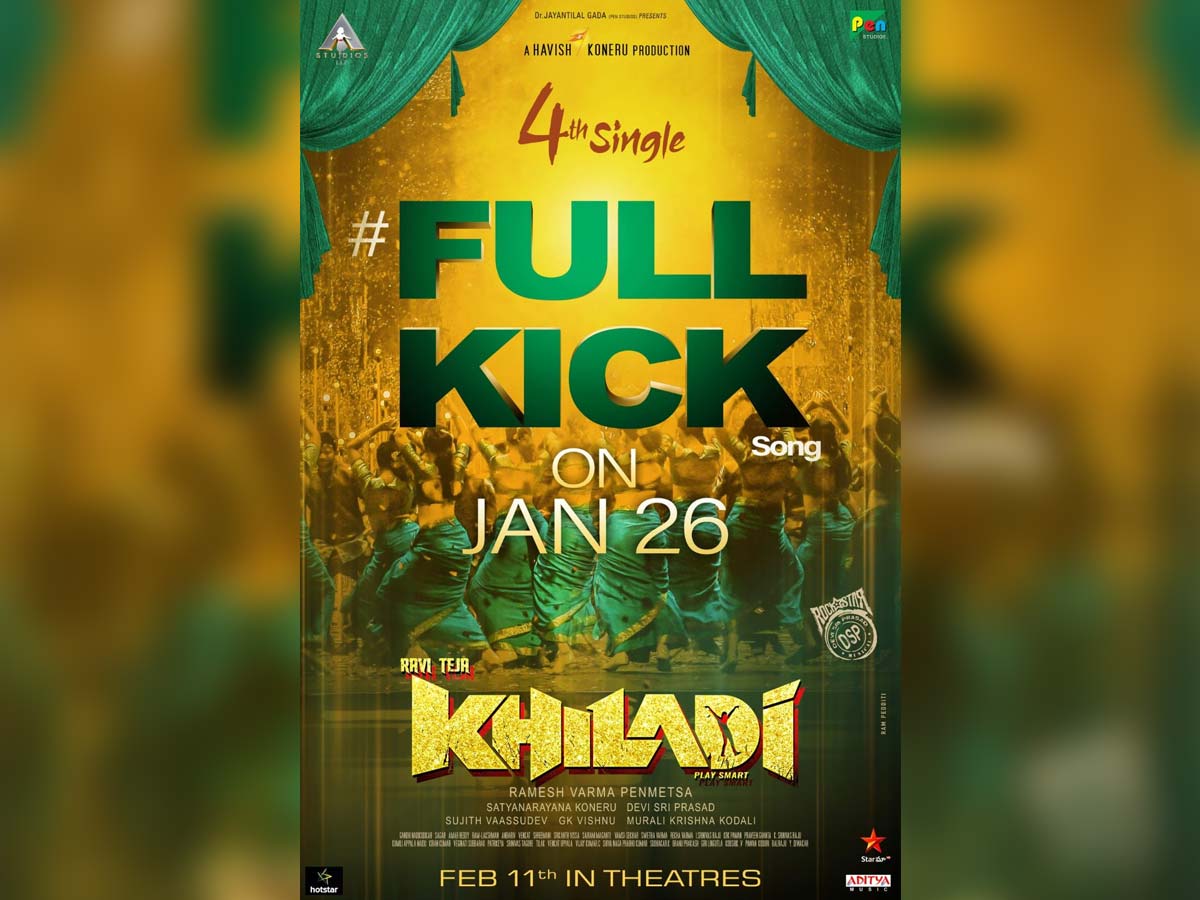