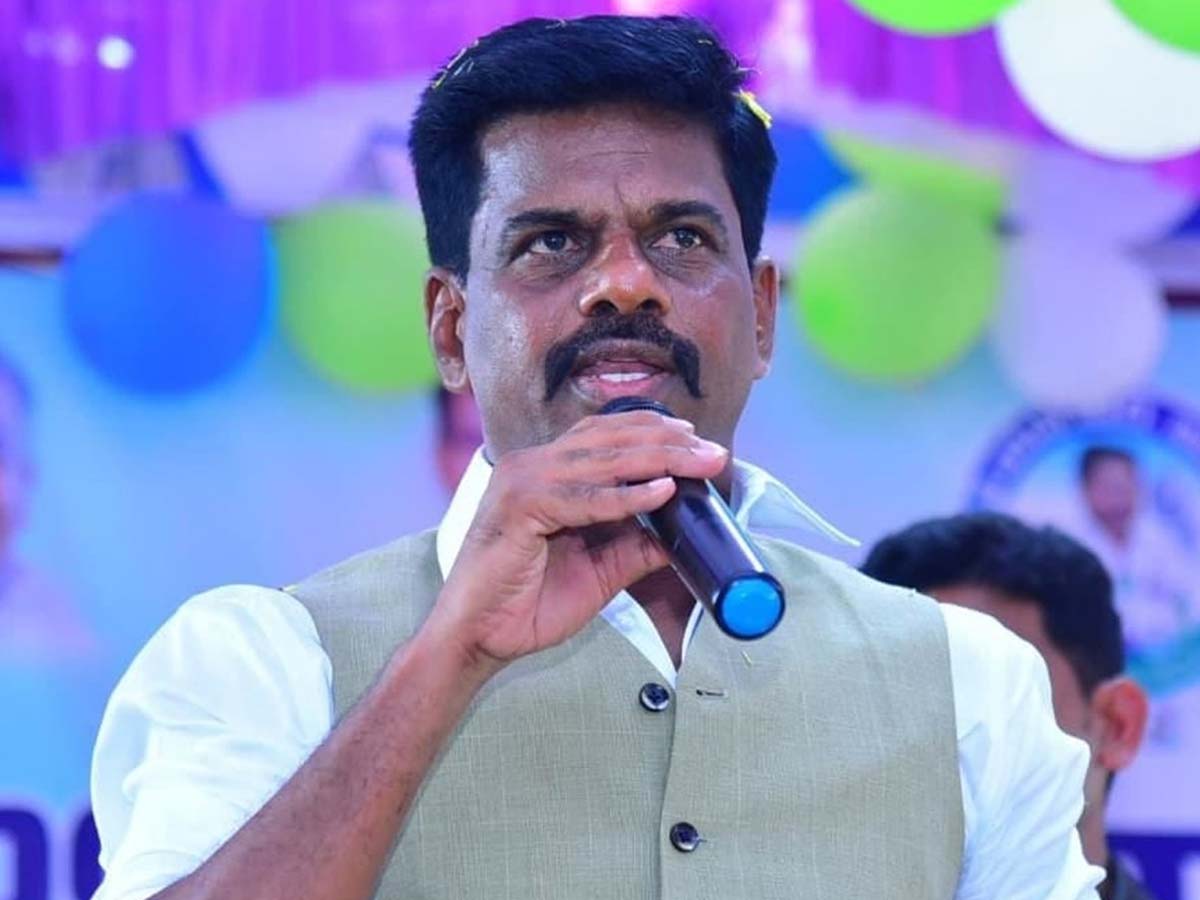 Gorantla Madhav, the MP of YSR Congress, has made a vulgar video call to a lady and it is going viral on social media and mainstream media. In the video call, Madhav is showing his genitals to the lady.

Reacting to this, the MP said it is the plan of Telugu Desam Party and its media to denounce him. During the press meet, he said that it is his video when he was doing gym. It has been distorted to disparage him. He has held talks with the district SP and Cyber Crime police.

He also said that Ayyannapatrudu and his son have involved in this issue. Madhav claimed that he would complain to Press Council, High Court and Supreme Court about this. Even on social media or Sakshi or anyone from Congress, Madhav doesn’t have any support on his side.

Still, the video is doing rounds on the internet and it remains to see what is real and what is fake.