Fintechs need to behave with responsibility and transparency. A lot of mis-selling has been happening.
Other issues have been plaguing the fledgling industry — high interest rates, even higher processing fees, harsh collection process and, most critically, data leakage leading to rampant frauds, points out Tamal Bandyopadhyay.

Recently, Munich-headquartered Wirecard AG, one of the fastest growing fintech companies in Germany, filed for insolvency.

Around €1.9 billion is missing and its auditor EY is convinced of ‘an elaborate and sophisticated fraud involving multiple parties around the world’.

Wirecard had all along claimed that it had kept €1 billion with a Singapore Bank and EY, its auditor for a decade, believed it.

‘In the absence of an agreement with the lenders, there was a likelihood of termination and expiry of loans with a volume of €800 million on June 30 and €500 million on July 1,’ Wirecard announced while filing for bankruptcy.

Three days before that, the Reserve Bank of India issued a release saying many fintech platforms ‘tend to portray themselves as lenders without disclosing the name of the bank and NBFC at the backend’.

Many digital platforms have sprung up in the Indian financial sector claiming to offer hassle-free loans to retail individuals, small traders and other borrowers.

Banks and non-banking financial companies have been engaging such platforms to provide loans to their customers.

While a digital delivery platform or the marketplace is a welcome development, the RBI is not exactly happy with the progress as there have been several complaints against the lending platforms relating to exorbitant interest rates, non-transparent methods for calculating interest rates, harsh recovery measures and unauthorised use of personal data.

Since many of these platforms do not disclose the identity of the banks and NBFCs at the backend (in other words, they project themselves as the lenders), customers don’t know where to go for grievance redressal. The fintechs that run such platforms are not regulated.

The RBI wants them to let the borrowers know which banks or NBFCs such platforms represent, sanction the loans on the letterhead of the banks and the NBFCs that are lending money and, finally, wants the lenders to take the responsibility to ensure that such platforms behave well.

In other words, such platforms should function the same way the banking correspondents (BCs) do. The BCs are engaged by banks for loan disbursements and deposit collections.

Originated in Silicon Valley, fintech is an umbrella term for different types of utilities and entities that love to remain unregulated across domains, globally.

Then, there are techfins. What is the difference between a fintech and techfin?

A fintech could be a traditional bank which offers mobile banking service. It could also be a non-traditional financial institution such as PayPal in the US or, say, online-only Starling Bank in the UK.

A techfin, on the other hand, is a technology firm which delivers financial products on the basis of existing tech solutions. Google, Amazon, Facebook and Alibaba belong to this category.

Incidentally, Amazon is set to introduce a new digital credit line for merchants in the US, partnering Goldman Sachs.

Small business owners who sell items on the ecommerce giant’s platform will soon receive targeted invitations from Goldman’s Marcus brand for credit lines of up to $1 million, CNBC recently reported.

After China, India hosts the maximum number of fintechs.

Going by a March 2020 PwC report, there are at least 3,000 fintech startups in India and four of them are the so-called Unicorns, valued at $1 billion or many times more.

Roughly, the fintechs here can be classified into three categories.

The first set operates in the financial market as intermediaries between the customers on the one hand and the banks and NBFCs on the other, offering services ranging from customer acquisition to disbursing loans and collecting repayments.

The second set operates in the insurance space.

The third set works for stock and commodity exchanges, broking firms, mutual funds, clearing houses, depository participants and even corporate houses (could be for systems application and data processing).

The RBI, the Insurance Regulatory and Development Authority of India and the Securities and Exchange Board of India regulate the entities that engage the fintech companies, but the fintechs themselves are not regulated. That’s the crux of the problem.

Some of them make the most of the regulatory arbitrage.

For instance, an NBFC needs 15 per cent capital adequacy ratio to run its business — a capital of Rs 5 for every Rs 100 worth of loan, depending on its risk weightage.

A fintech can source money from an NBFC at, say, 14 per cent, acquire customers on its platform, and lend to them at, say, 22 per cent, keeping a wide margin.

Typically, it offers a 5 to 10 per cent first loan default guarantee (FLDG) to the NBFC. This means, if a loan goes bad, the fintech takes the responsibility of making good up to this limit.

This makes it imperative for the fintechs to behave with responsibility and transparency. A lot of mis-selling has been happening.

Then, there are other issues that have been plaguing the fledgling industry such as high interest rates, even higher processing fees, harsh collection process and, most critically, data leakage leading to rampant frauds.

The RBI needs to handle this with care as it cannot afford to stymie innovation — key to the survival and development of such entities.

They are necessary in the financial space as banks and NBFCs cannot reach out to all; the use of such intermediaries ensures cost-effective and fast transactions, and financial inclusion.

The treasury department and the Office of the comptroller of the currency in the US had tried to have a national fintech charter for the marketplace lenders in 2015 but, fraught with legal cases, it did not make a move. The OCC is now busy pushing a payments charter.

The RBI can explore such a charter in due course, but for now, we need a mechanism for grievance redressal and stiff penalty for those who are taking advantage of the regulatory grey zone to exploit the customers.

There are quite a few bodies in this space. At least one of them could be given the self-regulatory organisation status to set the house in order.

Tamal Bandyopadhyay, a consulting editor with Business Standard, is an author and senior adviser to Jana Small Finance Bank Ltd. 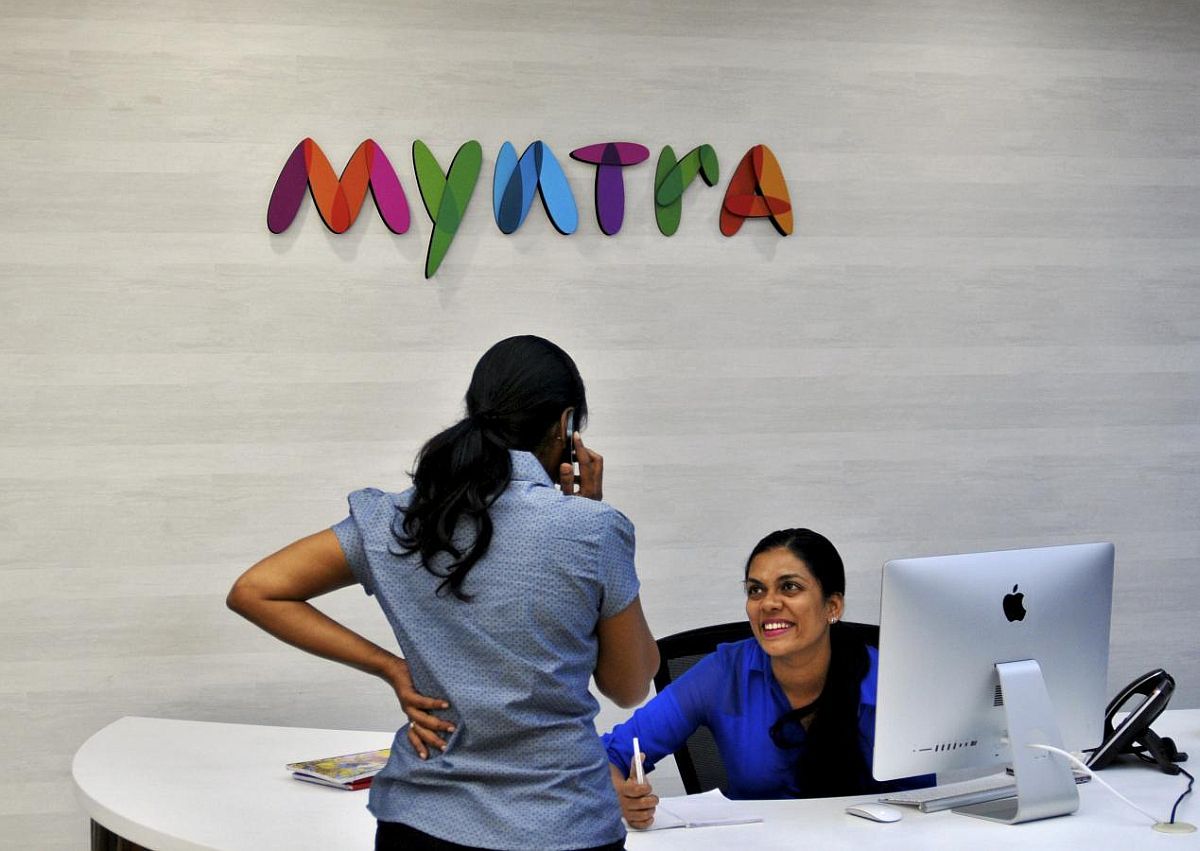 Myntra buys Deepika Padukone’s fashion brand ‘All About You’
India

No encroachments should be allowed on footpaths: HC 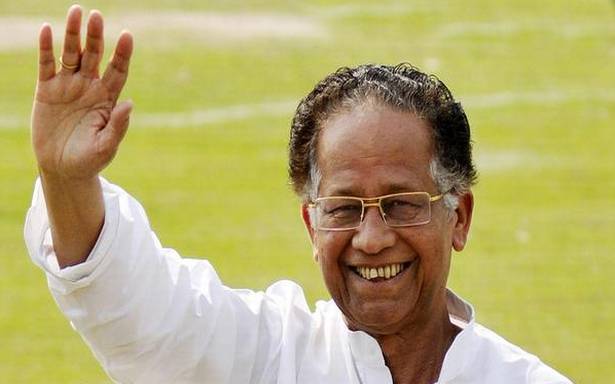 For want of incentive donor is lost
Lifestyle