Possums, primates and disappearing habitats all feature among the first images to be released from the Wildlife Photographer of the Year 2020 awards.

The images include hard-hitting depictions of the devastating impact climate change and the wildlife is having on the environment, among other more playful images of animals spotted in their natural habitats.

The overall winners of the competition will be announced on October 13, with the awards ceremony conducted virtually, for the first time, from the museum’s Hintze Hall. 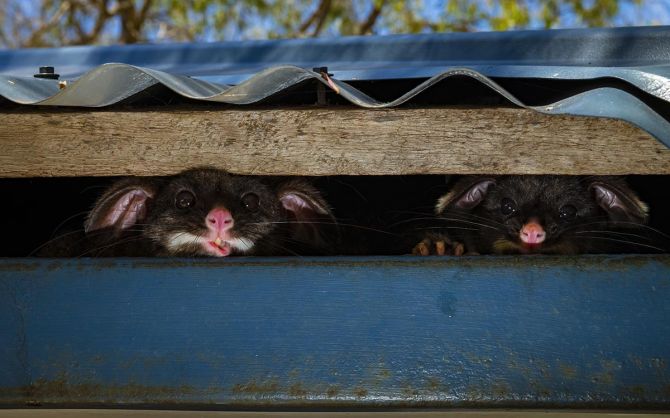 Eye of the Drought Memorial to the albatrosses The Forest Born of Fire