In a letter on Thursday, Mr. Naidu urged the SEC to withdraw all “false and illegal cases” filed against the candidates, TDP leaders and others.

Mr. Naidu further demanded that security be provided with the Special Protection Force to ensure free and fair elections in Vinukonda mandal and Macherla Assembly segment.

A section of the police was playing a demeaning role in the ongoing elections by vitiating peace, and law and order, he alleged.

“The police officers have issued threats to contestants at villages in Vinukonda mandal. They have also prevented aspirants from filing their nominations in the Macherla Assembly segment in order to ensure the unanimous election of the YSRCP-backed candidates,” Mr. Naidu alleged in his letter, and sought immediate action by the SEC. 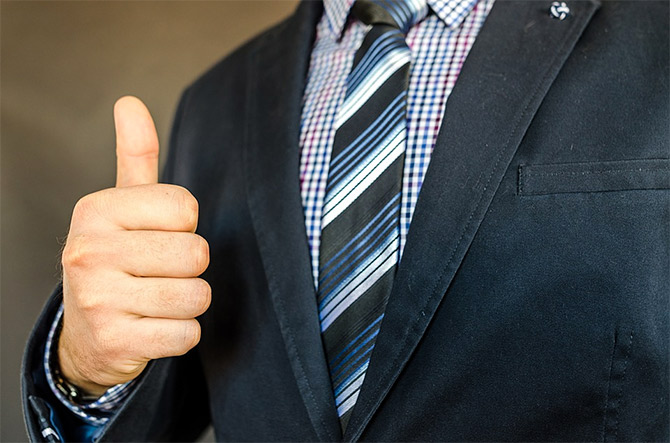 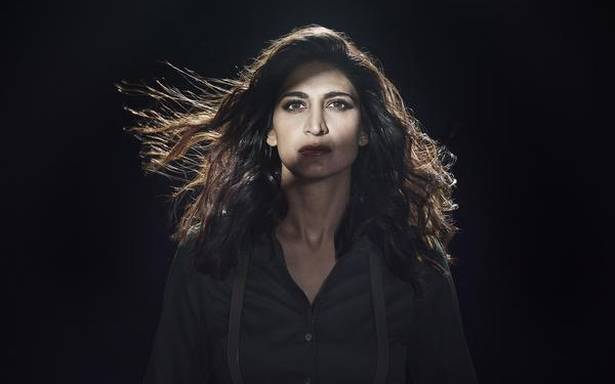 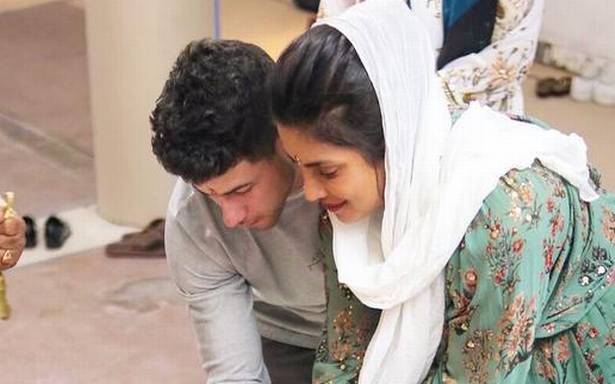