A 23-year-old woman was dragged for about 100 metres on the road while trying to thwart a mobile snatching attempt by two men on a scooter in north-west Delhi’s Shalimar Bagh, the police said on Friday. One person has been arrested.

Deputy Commissioner of Police (North-West) Usha Rangnani said the accused, Vipin, is a resident of Model Town, and he has previous criminal records.

A video of the incident went viral on social media.

A PCR call was received at the Shalimar Bagh police station about the snatching of a mobile phone from a woman around 6.40 p.m. on Thursday. During inquiry, it was revealed that around 5.30 p.m., the victim, identified as Payal, who works with a private hospital as front office assistant, was on her way home.

When she reached the traffic signal, two persons came on a scooter and the pillion passenger snatched her phone. But she caught hold of his jacket and was dragged along with the vehicle. She later fell on the road and suffered abrasions to her knees. She was taken to a hospital by public and discharged after treatment, the police said.

A case under Sections 392 (punishment for robbery) and 34 (common intention) of the Indian Penal Code was registered at Shalimar Bagh police station and four teams were formed to nab the accused.

The police said that Vipin is a drug addict who stole the scooter from Roop Nagar to use it in the crime. He is also involved in a case under the Excise Act. 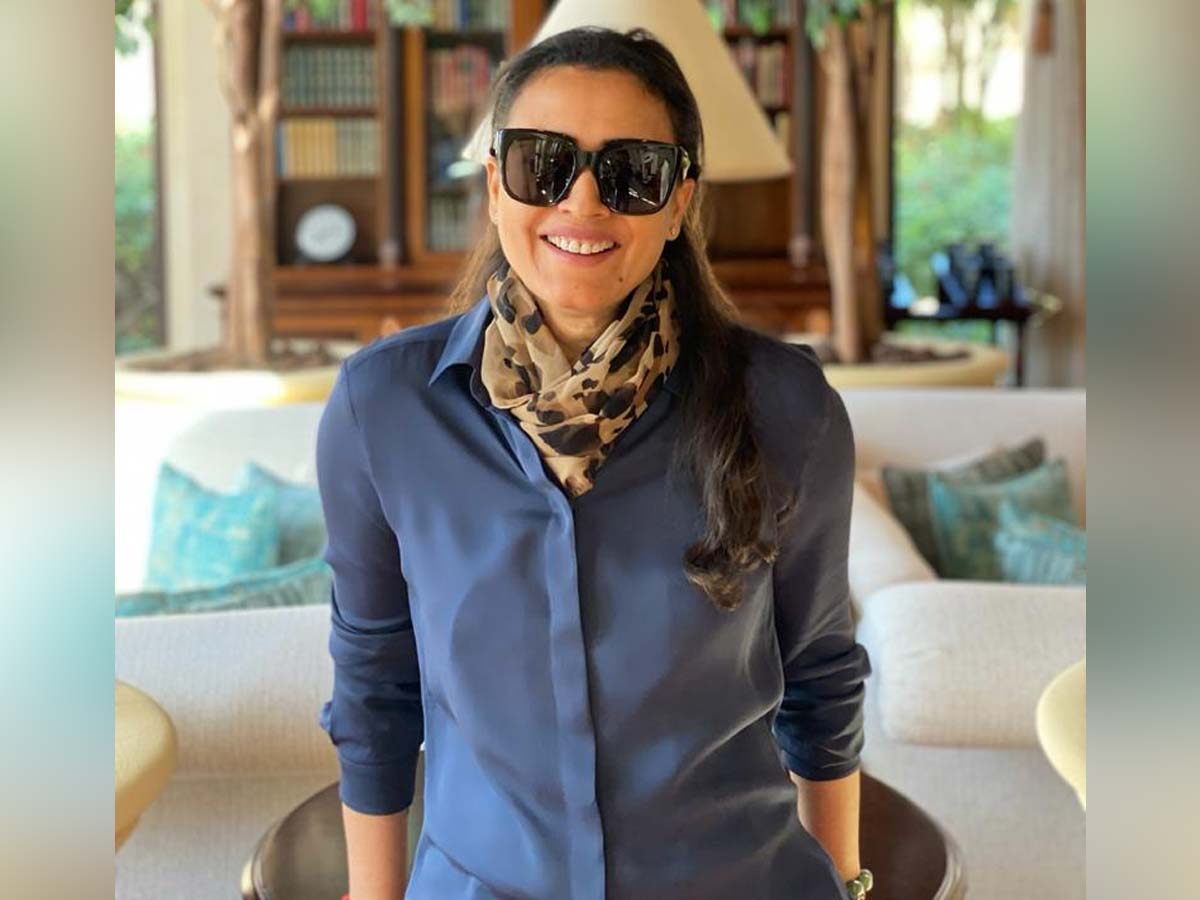