A 35-year-old woman and her two children were swept away in a swollen nullah after their house collapsed due to heavy rainfall in suburban Santacruz in Mumbai on August 4 afternoon, an official said.

The incident took place at around 11.30 a.m. in Dhobighat locality, where a ground plus one-storey house attached to a nullah collapsed as rains lashed the area, the official from the fire brigade said.

A woman and her three children, aged between one to seven years, fell into the flooded nullah and were swept away, he said.

While the police managed to rescue a two-year-old girl before the fire brigade arrived at around 12.15 p.m., a search is underway for the woman and her two other children, he said.

At least two fire engines, an ambulance, NDRF and other rescue teams have been pressed into service, the official said. 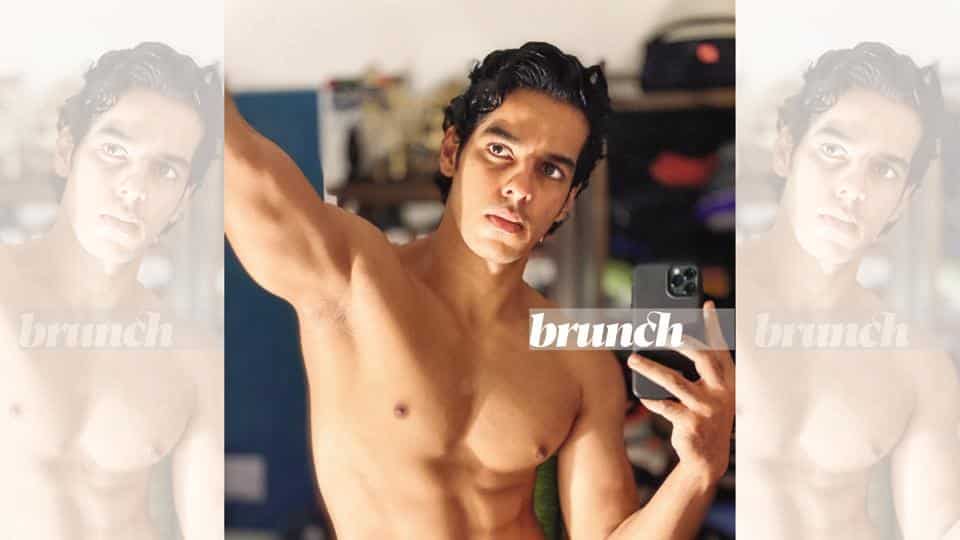 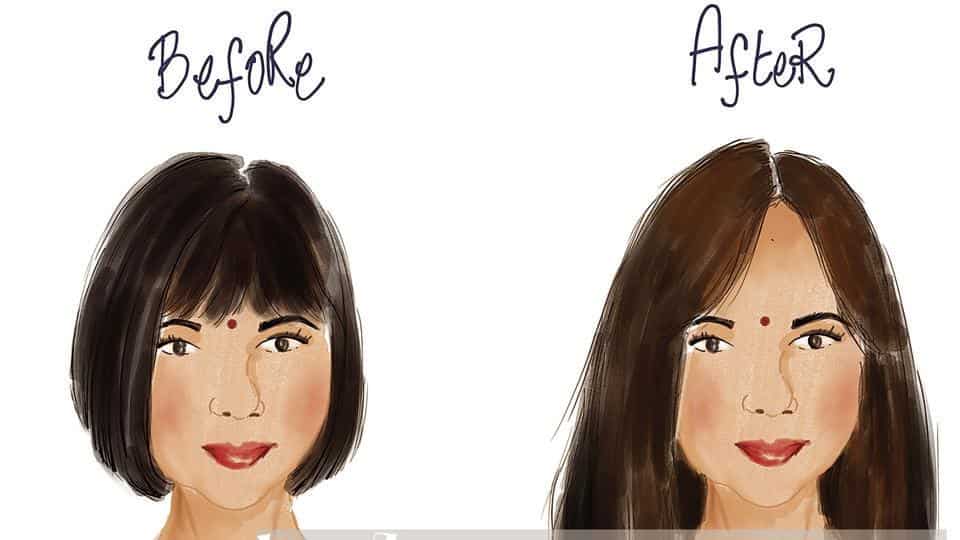