Forest watchers and elephant-trackers deployed to divert them

Tension gripped several villages along the Puttur-Chennai NH-716 on Friday night with two wild elephants straying close to human habitations and the fields along the road. The duo had a couple of days ago attacked two farmers near Narayanavanam hill, injuring them critically.

A large number of public stood on the NH to prevent the jumbos to cross into the otherside at Paramesa Mangalam village on the outskirts of Puttur. Around 7.00 p.m., the elephants emerged into a paddy field from nearby hillocks. Farmers rushed to the spot to drive them away, but in vain. Seeing the elephants charging at the crowds, forest personnel deployed forest watchers and elephant-trackers to divert their attention.

Forest Range Officer (Puttur) K. Subramanyam told The Hindu that in order to monitor the movement of the elephants, forest personnel were posted along the possible entry points connected to the NH.

At 8.30 p.m., the forest personnel stopped the traffic on the NH for a brief while seeing the elephants coming closer to cross the zone, and the situation relented later as the duo confined itself to the fields. The farmers were sought to abandon night vigils in Nagari and Puttur areas temporarily.

A three-member group (known as Bachelor’s group) crossed into Chittoor district from Pernambat in Tamilnadu in early January, and later entered the plain areas of Puttur and Nagari through Karveti Nagaram range, 40 days ago. Though the forest officials made frantic efforts to drive back the elephants into TN forests, it did not materialize and they had already moved over 150 km away from their habitat.

In recent weeks, one of the three got separated from the group and turned a loner. This development has added to the worries of people in the region of Nagari, which never saw the presence of jumbos earlier. 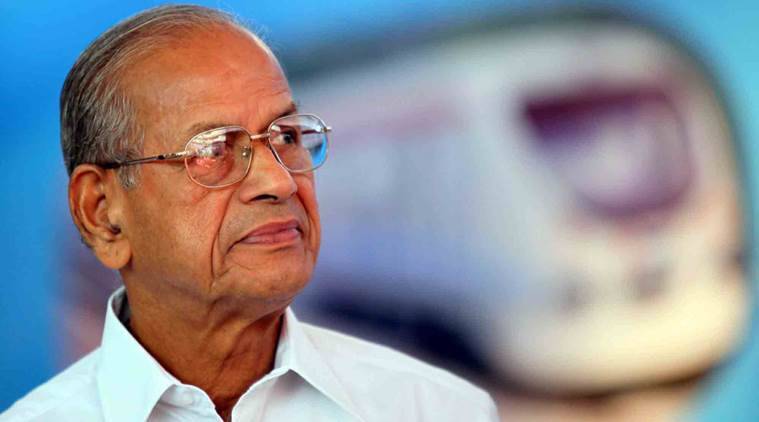