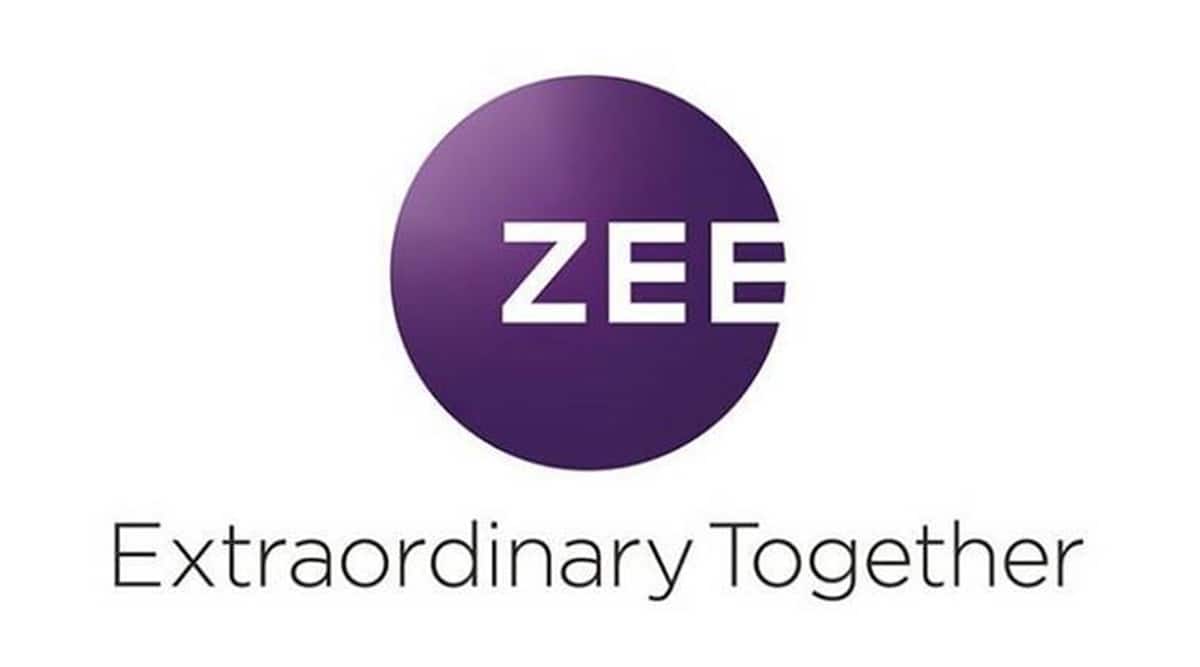 Shares of Zee Entertainment Enterprises (ZEEL) surged to a 25 per cent upper circuit during the intraday trade on Wednesday and hit a 52-week high on the BSE and National Stock Exchange (NSE) after the company announced that its board has agreed to a merger with Sony Pictures Networks India (SPNI).

Over 29.62 lakh shares were traded so far on the BSE while over 7.49 crore shares exchanged hands on the NSE, data from the respective stock exchanges showed.

Both ZEEL and SPNI earlier in the day said they have received in-principle approval for a merger that will combine both companies’ linear networks, digital assets, production operations and program libraries.

Additionally, the statement informed that that ZEEL MD and CEO Punit Goenka, who is facing pressure from two largest shareholders of the company – Invesco and OFI Global China Fund LLC – to quit the post, would continue to lead the merged entity.

Further, certain non-compete arrangements will be agreed upon between the promoters of ZEEL and the promoters of SPNI. According to the term sheet, the promoter family is free to increase its shareholding from the current – 4 per cent to up to 20 per cent, in a manner that is in accordance with applicable law. Majority of the Board of Directors of the merged entity will be nominated by Sony Group.

“Sony is strong in the Hindi GEC segment (especially in non-fiction space) where Zee is weak. Zee is strong in movies (across genres) and regional GEC space. Zee has ~18 per cent network viewership share and Sony should be ~10-12 per cent in our view. Additionally Sony is strong in Sports as well. Thus it would be a good strategic fit from broadcast, digital and content perspective,” said Ashwin Patil, Sr. Research Analyst (media) at LKP Securities.