As the government is working to launch the Covid Vaccine Intelligence Network (Co-WIN) app, the Union ministry of health and family welfare on Wednesday warned people against sharing any personal details on some applications on app stores with the same name as that of the official one. The health ministry said the official platform will be adequately publicised on its launch.

“Some apps named ‘CoWIN’ apparently created by unscrupulous elements to sound similar to upcoming official platform of Govt, are on App stores. Don’t download or share personal information on these. Dept official platform will be adequately publicised on its launch,” the ministry said, according to news agency ANI.

Co-WIN has been created by the Centre as a digitised platform for rolling out vaccines against the coronavirus disease (Covid-19). The app is in the pre-product stage and is not available for public use. Data of healthcare and frontline workers is being registered on the app at present and more than 7.5 million beneficiaries were registered during the nationwide dry run which took place on January 2.

Explaining new features about Co-WIN, Union health secretary Rajesh Bhushan said on Tuesday that priority groups such as healthcare and frontline workers won’t have to register themselves as beneficiaries since their data has been already populated on the app’s vaccine delivery management system in a bulk manner.

Some of the new features that Bhushan spoke about during Tuesday’s briefing were the usage of Aadhaar cards as a mode of authentication to avoid any malpractice, SMS in 12 languages to guide beneficiaries and vaccinators, availability of a 24X7 helpline including information technology (IT) professional and a chatbot pattern to help users navigate the portal.

Bhushan also pointed out that the health ministry was prepared to roll out a Covid-19 vaccine within 10 days of emergency use authorisation approvals, adding that a final call on this will be taken by the central government.

The Drugs Controller General of India (DGCI) on Sunday had approved the use of two Covid-19 vaccines manufactured by the Serum Institute of India and Bharat Biotech. Both the manufacturers, who had earlier engaged in a dispute, buried the hatchet and issued a joint statement on Tuesday saying they will work together for the developing, manufacturing and supplying of vaccines in India and around the globe.

Meanwhile, the Indian Council of Medical Research (ICMR) chief Balram Bhargava said that Bharat Biotech’s vaccine had been cleared in the clinical trial mode and that consent of participants has to be taken and there has to be a regular follow up of participants.

India has logged more than 10.3 million Covid-19 cases after 18,088 new cases and 264 related deaths were reported in the last 24 hours, according to the health ministry on Wednesday. The active cases dropped to 227,546 and nearly 10 million people have recovered with the national recovery rate climbing to 96.36 per cent, it said. 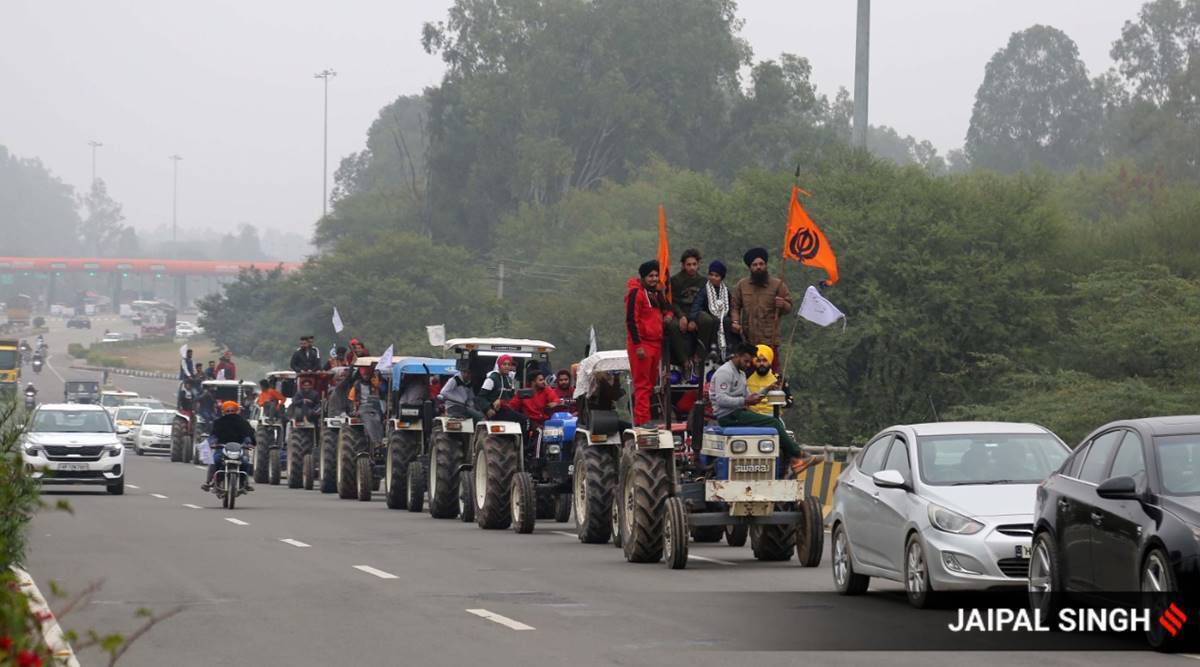 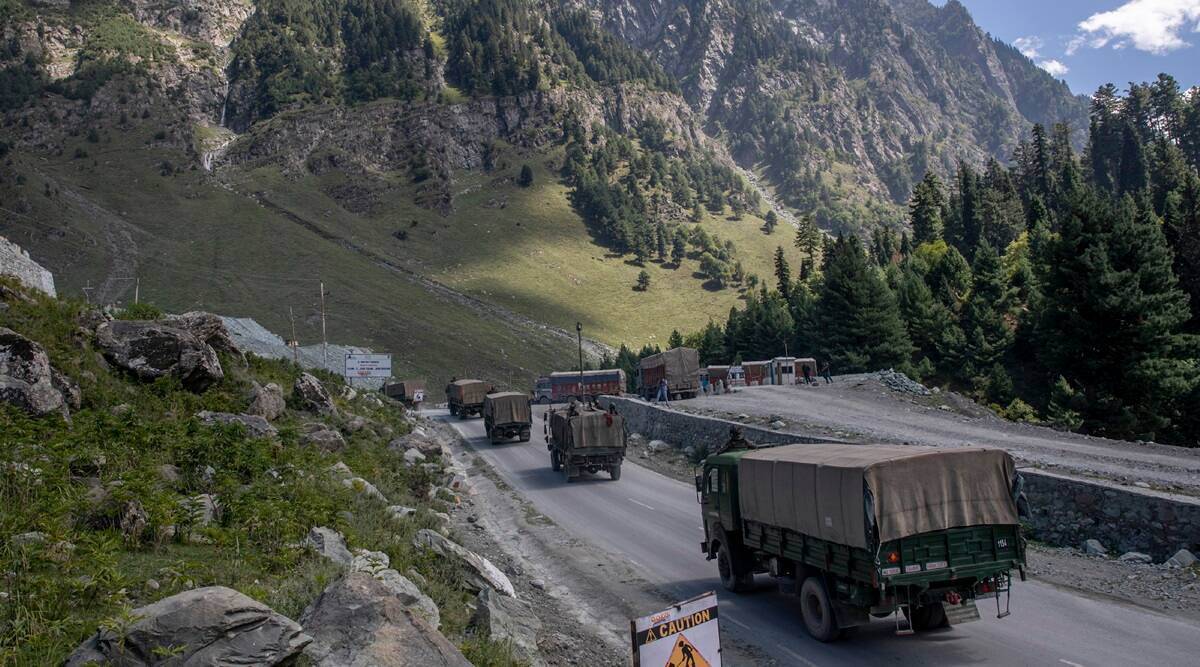