All 118 BJP MLAs in Karnataka have expressed faith and support for Chief Minister BS Yediyurappa and his leadership, Ministers in the state cabinet said on Tuesday, while asserting that the government was stable.

Several ministers of Yediyurappa cabinet on Tuesday jointly spoke to the media at the end of the CM’s region wise meetings with party MLAs since Monday.

“All the 118 legislators are of the opinion that the Yediyurappa government has functioned effectively.All have expressed their support for his leadership..they have expressed satisfaction in the work he has done,” Deputy Chief Minister Govind Karjol, flanked by other cabinet colleagues, said.

Speaking to reporters here after two days of marathon region wise meeting with MLAs by the Chief Minister in the presence of BJP state president Nalin Kumar Kateel, he said legislators have lauded efficient and able administration despite COVID and flood situation and its management.

“I thank all the MLAs, as all of them have expressed their faith in the government and its leadership,” he added.

Another Deputy Chief Minister Laxman Savadi, Ministers ST Somashekar, V Somanna, B Sriramulu, Shashikala Jolle were among those present in the joint briefing.

There has been simmering discontentment among a section of legislators on the functioning of the government and certain ministers, to address which Yediyurappa is said to have called for region wise meeting of MLAs, even as speculation within the BJP circles about possible leadership change refuses to die down.

During the meeting on Monday, Yediyurappa reportedly had a face-off with Vijayapura City MLA Basanagouda Patil Yatnal, as he reportedly raised objections against the “step-motherly” treatment meted out to some assembly constituencies and alleged interference of CM’s son B Y Vijayendra in administration.

Yatnal had been vocal against Yediyurappa’s style of functioning and had even predicted his removal as CM in the past.

Conceding that at the meeting yesterday there was a “small confusion” because of one person, without taking Yatnal’s name, Karjol said other than that, the meetings went on well and all MLAs have expressed faith and support in the Chief Minister’s leadership.

Responding to a question on Yatnal’s recent open statements and conduct, Minister V Somanna said state party president Nalin Kumar Katteel had yesterday spoken about it and he has sent a message in this regard to the Centre.

“Whatever has to happen will happen at the right time…the Chief Minister is the captain of the government… as his colleague I condemn whatever happened yesterday,” he said.

Karjol said tduring the meeting MLAs discussed developmental works and sought allocation of more funds to their constituencies, especially those affected by floods.

He said the Chief Minister assured them that efforts will be made to allocate about Rs 25 crore for each constituency for development of roads and other critical infrastructure. He also assured more funds for developmental works in the days to come as the financial situation improves.

The CM, who also holds the finance portfolio, has told MLAs the budget that will be presented in February or March, will be focused on development, he added.

DCM Savadi said MLAs wanted ministers to stay put in office in Vidhana Soudha at least for two days a week for their meeting, and expressed serious reservations against MLAs or leaders making public statements on party affairs. 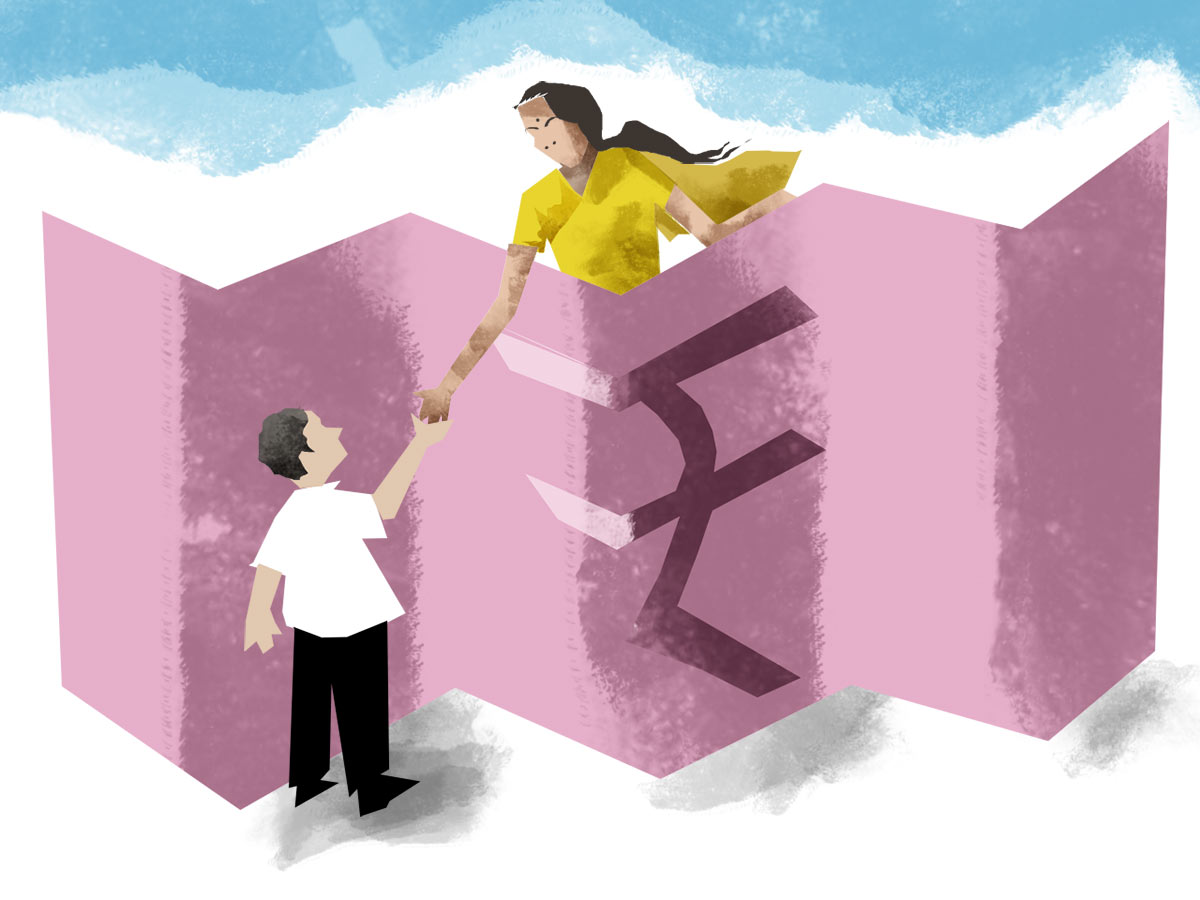 Dom’s Take: Will it be Common Man’s Budget?