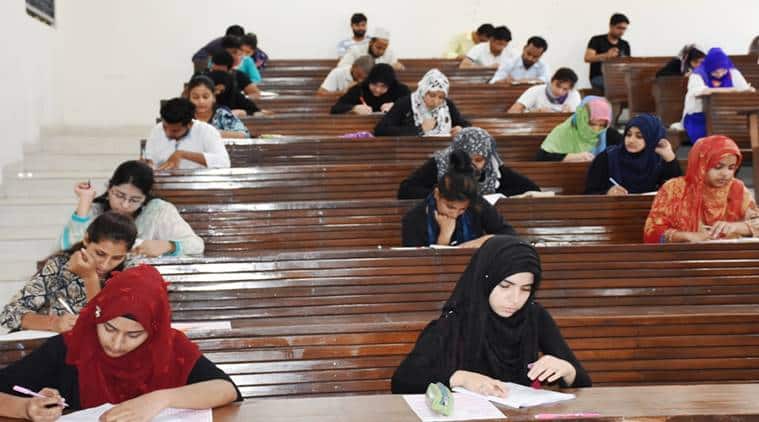 AMU admissions 2019: The Aligarh Muslim University (AMU) vice-chancellor (V-C) Tariq Mansoor, has cancelled the entrance examination of conducted to enrol students for Bachelor of Library and Information Sciences (BLISc) and MBA/ MBA (IB)/ MBA (IBF) programmes at the varsity. The exams were held on May 23 and 26 respectively.

AMU claims that the decision has been taken to “keep the unblemished admission process of the university intact”. The question paper of MBA and BLIS exam were allegedly leaked. AMU has filed an FIR in this case and Several people have been arrested by the local police.

Controller of examination, AMU, Mujib Ullah Zuberi said, “These persons were arrested for alleged smuggling of the question booklet. The University has decided to hold entrance examination of BLISc and the common MBA entrance tests on June 15 and June 16, 2019 respectively.”