AP EAMCET Result 2021 LIVE Updates: Candidates who appeared for the AP EAMCET 2021 will be able to check their scorecards at sche.ap.gov.in. 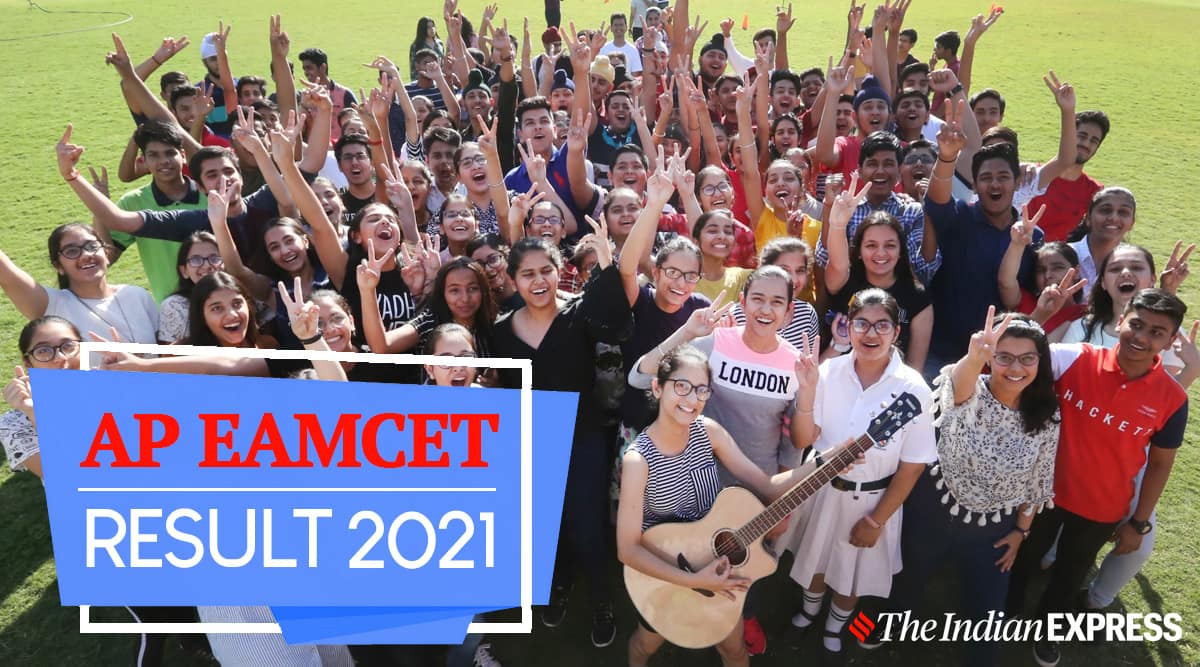 AP EAMCET Result 2021 LIVE Updates: The Andhra Pradesh State Council of Higher Education (APSCHE) will declare the result for the Engineering, Agriculture and Medical Common Entrance Test (EAMCET) today. AP Education Minister Adimulapu Suresh will announce the EAMCET or EAPCET score and toppers’ name at 10:30 am. The result will be available online at sche.ap.gov.in. The AP EAMCET 2021 was held on August 19, 20, 23, 24, and 25, 2021.

To check the scorecard, candidates need to click on the website- sche.ap.gov.in. Click on the result link for AP EAMCET. Log-in using credentials. The result will appear on the screen.

The result will be based on the final answer key. Those who clear the exam will be eligible to take admissions in Andhra Pradesh based colleges in the stream they had appeared for the exam. AP-based colleges also accept the national entrance exams — NEET and JEE — for medical and engineering admissions, respectively.

Students will be eligible to appear for the counselling session. Candidates need to bring original as well as photocopies of their education qualification documents, admit card and scorecard. The scorecard will be released today and can be downloaded from the official website, sche.ap.gov.in

Last year, Vavilapalli Sainath topped the EAMCET engineering entrance, followed by Kumar Satyam, and Gangula Bhuvan Reddy who secured AIR 2 and 3, respectively. In 2020, a total of 1.33 lakh (1,33,066) candidates had qualified in EAMCET out of 1.56 lakh students who appeared. The pass percentage for the Engineering stream was 84.78 per cent

Last year, the top ranks were held in EAMCET by the same students who topped the JEE Advanced. Among the top five, three students also bagged the top ranks in the national level engineering exams. In both JEE Advanced and JEE Main, students from Andhra Pradesh and Telangana had shown good performance. Read more

At present, the entrance test is conducted for admissions into engineering, agriculture, pharmacy as AP EAPCET. Tests were conducted in two sessions per day on August 20, 23, 24, 25 for the engineering stream.

AP Education Minister Adimulapu Suresh will release the EAPCET results at 10.30 am on Wednesday. Along with the result, the names of the toppers’ will be announced 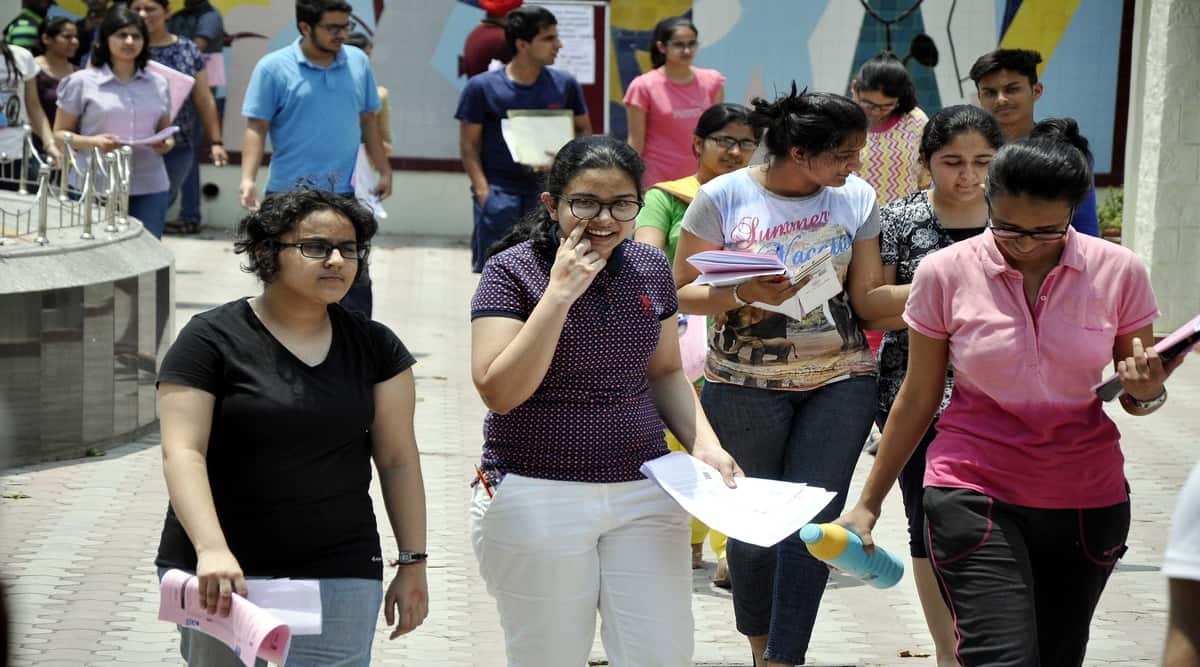 AP EAMCET is a state-level exam, held for admission in BTech, BSc (Agriculture), BSc (Horticulture), Pharm D or BPharma, BVSc & AH etc courses. The exam is only held once a year, in CBT mode. AP EAMCET is now known by the name Engineering, Agriculture, and Pharmacy Common Entrance Test (EAPCET).