With the successful launch of India’s moon mission Chandrayaan-2, on July 22, the country’s aim at becoming a major space powerhouse got a lift-off too. Following this, a series of photographs made their way onto the Internet with the claim that they are Earth’s images which are recently captured from outer space by Chandrayaan-2.

Here are some of the posts being shared on social media.

A quick reverse search on each image shows that they were taken at different times and at various places, much before Chandrayaan-2 was launched.

This image, according to NASA’s official website was captured by astronauts aboard the International Space Station way back in 2009. It shows smoke, ash, and steam erupting from Sarychev volcano on the Kuril Islands, Russia.

This image is a screengrab from an animation video available on Shutterstock. It was also used in an article from 2018, clearly showing that it wasn’t captured by Chandrayaan-2.

Though the origin of this image is not known, but a Facebook post indicates that it has being doing its rounds on the Internet since 2014.

This picture is credited to Hana Gartstein and was posted on a website in 2007.

Besides being available on Shutterstock, the image was also shared by many social media users from time to time. One Facebook post shows it was shared way back in 2015.

This image, actually a cropped version of the original one, is credited to NASA/Goddard Space Flight Center Scientific Visualization Studio, according to a post on flickr. It was posted in 2005.

Further, the latest tweet by Isro on Chandrayaan-2, posted on July 26, is about the spacecraft’s performance.

Also, the latest pictures related to Chandrayaan-2, that were uploaded on Isro’s website, are about the spacecraft’s launch.

So, the claim that these are recent images of Earth captured by Chandrayaan-2 is incorrect.

Chandrayaan-2 lifted off onboard Isro’s most powerful launcher at Satish Dhawan Space Centre in Sriharikota in Nellore district of Andhra Pradesh at 2.43 pm on July 22. The spacecraft was supposed to take off on July 15 but the launch was called off at eleventh hour due to technical snag. 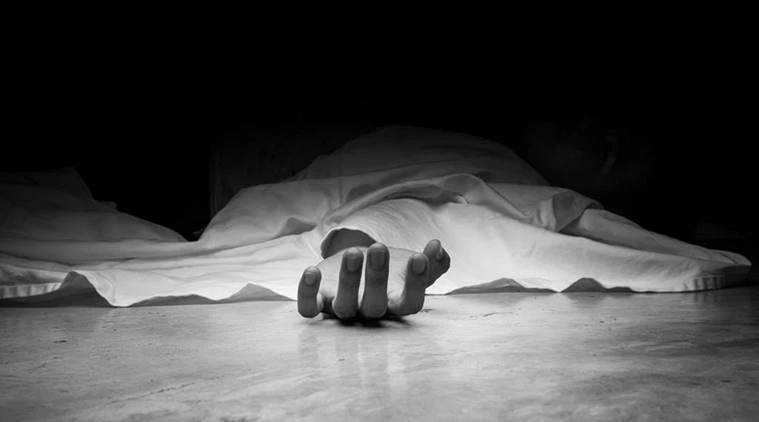