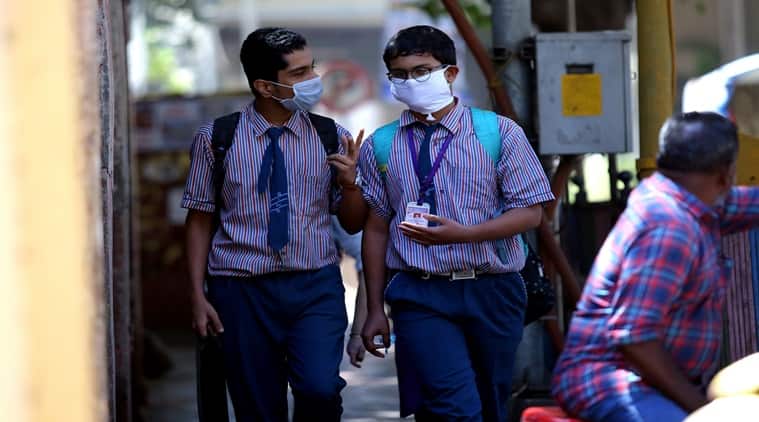 The evaluation process for matric exams was scheduled to begin today by the Board of Secondary Education Bihar (BSEB), however, the same has been postponed till April 14 due to the ongoing lockdown caused to curb coronavirus pandemic. Talking to indianexpress.com, an official from BSEB said that the evaluation centres will remain closed due to the lockdown.

The board had earlier said that the result would be released within 15 days of commencement of the process and hence the result was expected by April 15, however, with the further delay, it can be expected by the end of April. There has been no confirmation on the result date as of yet.

It is noteworthy that BSEB has developed a new software which it claims increases the speed of processing result by 16 times as before. This, claims the board, had made it the first board to release result during the coronavirus pandemic. The same is expected to be used for matric results as well.

Recently, the Board has also set up a new data centre at the cost of Rs 7.97 crore with a capability to store 200 TB worth of records online in a secure manner.

Meanwhile, 80.44 per cent of the class 12 students had passed the exam, result of which was released last week. This was a slight increase from last year. The pass percentage for matric exam is also expected to rise as Bihar Board has decided to take best of five marks for students. Implying, even if a candidate fails in one of the six subjects, she/ he will be considered passed. One of the major subjects, however, has to be English.