"Even before it became a feminist icon, the idea of a woman being 'witchy' always meant the person was clever, a little naughty, and a rebel," Hidesign founder Dilip Kapur told indianexpress.com recently 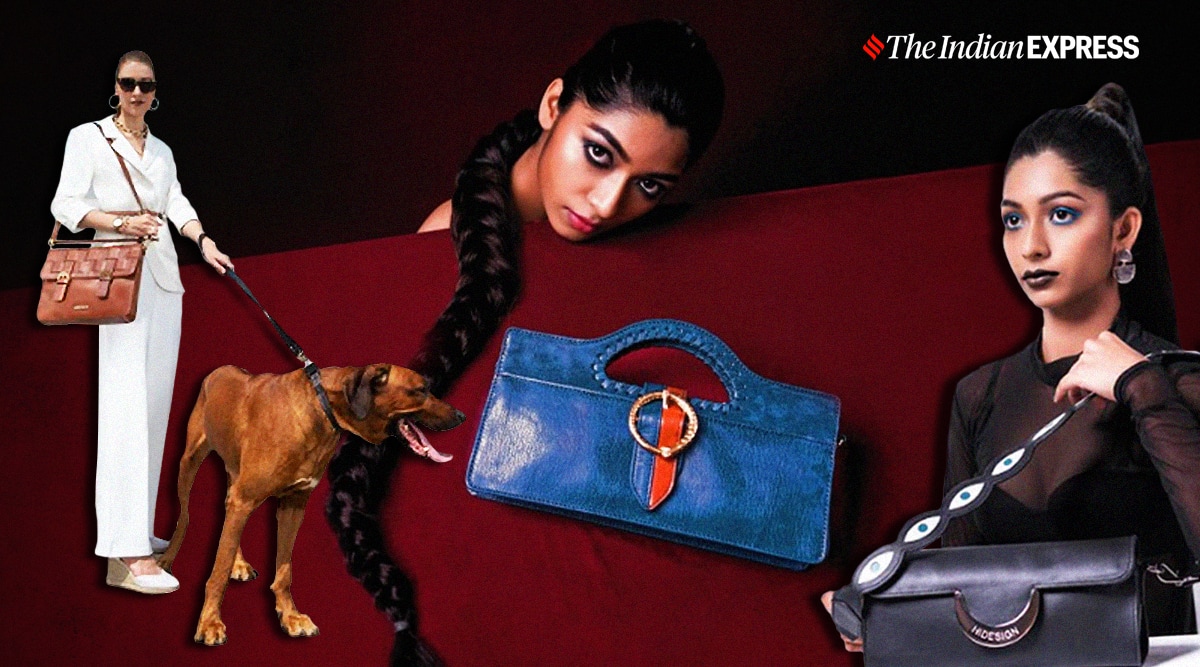 The world knows of the infamous Salem witch trials in the US, which happened circa 1692. During the time, there was a series of hearings and hangings of people accused of doing witchcraft. With the passage of time, anything ‘witchy’ assumed a negative, almost-eerie connotation. In children’s books, they were made out to be evil, and pop culture, too, made them out to be the nemesis, the antithesis of good.

That, until some films and shows tried to challenge and undo this narrative in recent decades. We have had stories that have presented ‘witches’ as positively formidable, gifted, and even benevolent. Not to mention, mega-powerful, too (read Scarlet Witch, Sabrina Spellman, Melisandre, among others).

Closer home, in India, Hidesign’s founder and president — and also its head designer for 43 years now — Dilip Kapur has used the brand’s goodwill to show witches in a new light, with a lot of panache. Their latest collection ‘The Witch‘, boasts of a range of handcrafted leather bags and accessories, celebrating intricate details — such as handles and buckles of the sun, the moon, the snake and runic symbols, synonymous and representative of ‘witchy traits’ — including ‘immortality’, ‘power’, ‘wisdom’, ‘magic ‘and ‘positive energy’. 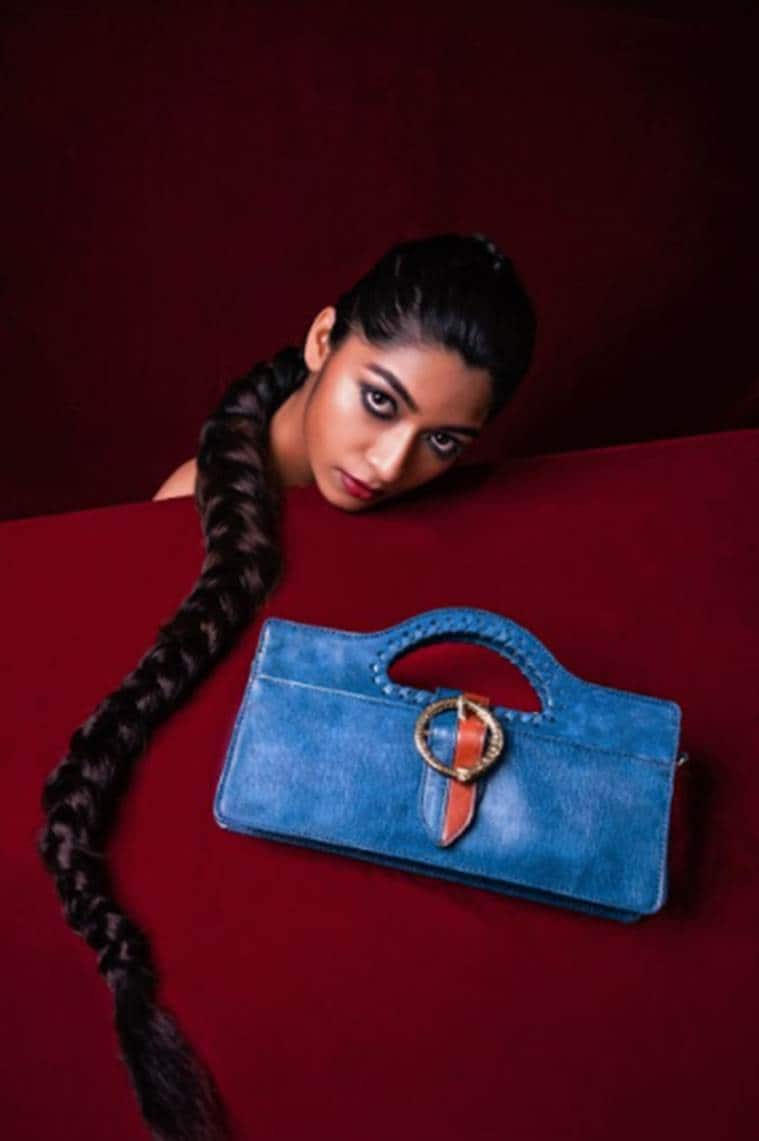 “I always felt that the word ‘witch’ and being ‘witchy’ is a compliment, and not something derogatory,” Kapur tells indianexpress.com. “Even before it became a feminist icon, the idea of a woman being ‘witchy’ always meant that the person was clever, a little naughty, and a rebel. And these are qualities that are always admired by us; it is not surprising to me then that ‘The Witch‘ has become something that is admired by feminists even if the larger world hasn’t caught up yet.”

Kapur says the collection, besides being nouveau, is also something that sits greatly with the brand’s ethos. “Well, 55 per cent of our customer base is women, but within Hidesign [itself], the culture is extremely, strongly led by women. Our major regional heads across the country — in the north, east, and the south — are all led by women, and so is our office here in Puducherry. Our factory itself comprises more than 90 per cent female workers. Internally to us, therefore, it does mean a lot and there’s been a massive excitement within Hidesign towards this collection.”

Kapur started the company in 1978. Today, it has made a name for itself globally, having been recognised as a lifestyle group that has redefined luxury through its leather products, which are of “high quality”, and have “ecological values”. He never did, however, envision that it would grow so much over the years and become this sought-after. “When I started back in the ’70s, it was just me and one person, our cobbler. The idea that we would become so large was not there at all.”

Today, the Puducherry-based brand has many, many takers, and more endorsers. But despite having created a niche space for itself internationally among lovers of natural, vegetable-tanned, and eco-friendly leathers, the brand finds itself drawn to the city of Puducherry, mainly because Kapur himself is Puducherry-born and raised, Sri Aurobindo Ashram-schooled. Hidesign was also born there.

“Puducherry does play a major role in the way we think of our brand and our lifestyle, but that is in a more general way, which is mostly in terms of sustainability, handcraftedness and being innovative, as those are also the core values that we abide by in Auroville and the Ashram. In terms of individual collections, however, they are not necessarily inspired by Puducherry,” he tells this outlet.

Coming back to the collection, Kapur says there is a message there. “To us, witches rebel against injustice and we at Hidesign love rebels. To the 90 per cent of our workforce that comprises women, this collection says that we stand with them, support them even when they are rebellious and when they don’t accept things they consider to be unfair or wrong.” 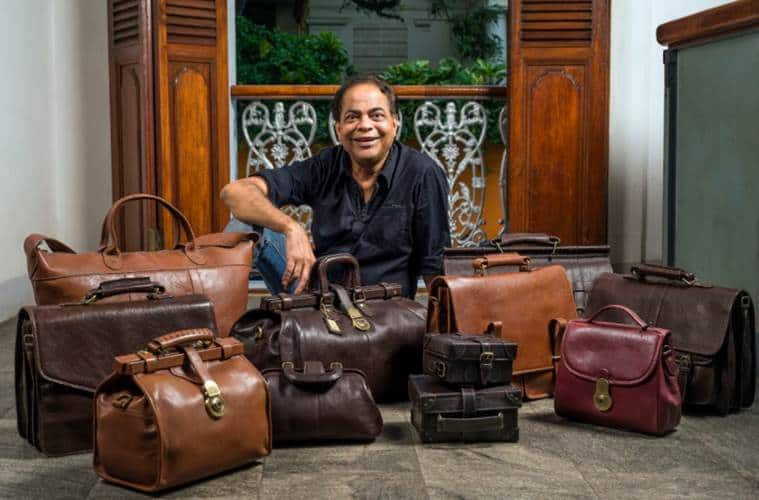 For the collection, the process of conceptualising and completing took about three months, and then another two months for the product to hit the stores. “It is usually around a five-month process.”

Nothing manipulative or twisted there, but oodles of style and creativity. The brand has introduced, chiefly, the three witches that lead the collection with their individual strengths: the Love Witch, the Power Witch, and the Earth Witch. 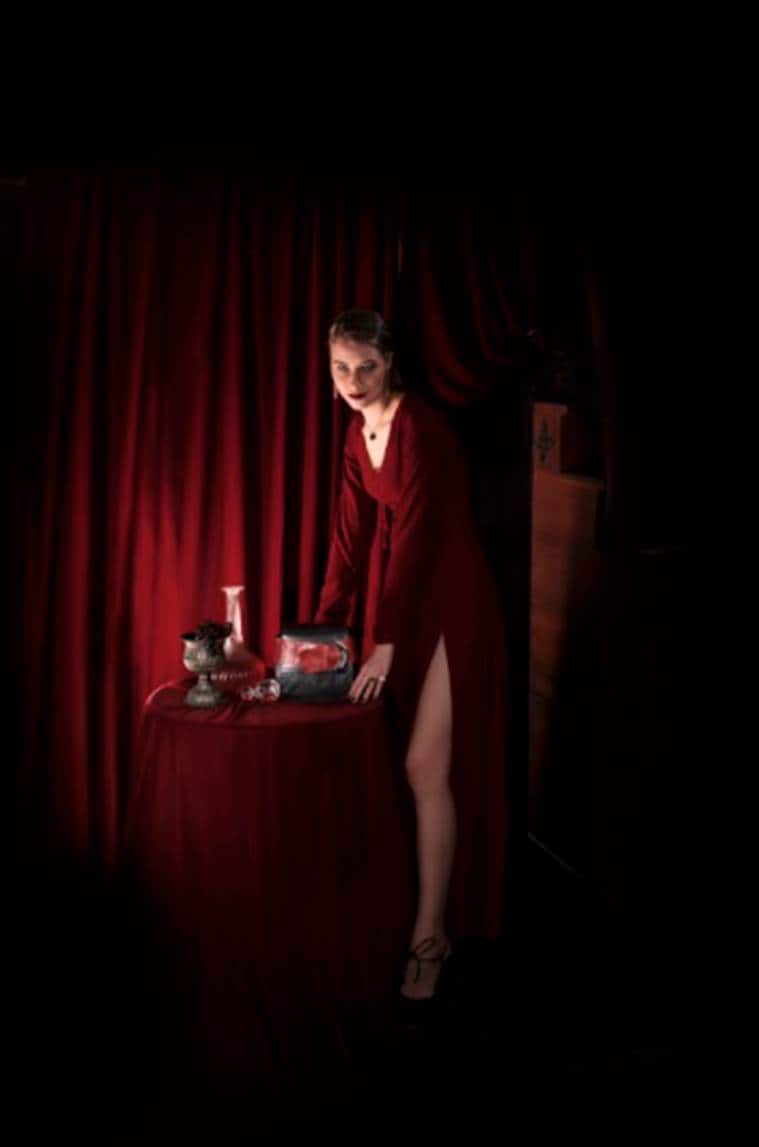 The imagery essentially explores the different aspects of power, love and nature with bags that represent what they stand for. The collection of vegetable-tanned bags and accessories begins from INR 1,895 and is available at all Hidesign stores across the country.

“Vegetable tanned, eco-friendly leather,” Kapur says “is the tanning which is chemically done. Chrome is extremely harmful to the soil. Secondly, the chrome itself is a carcinogenic remnant that stays within the leather itself after tanning, which is not particularly healthy for your skin. By avoiding that we’re creating not only a healthy product that is good for the person wearing it, but also ensuring the area around us doesn’t get poisoned by chrome.” 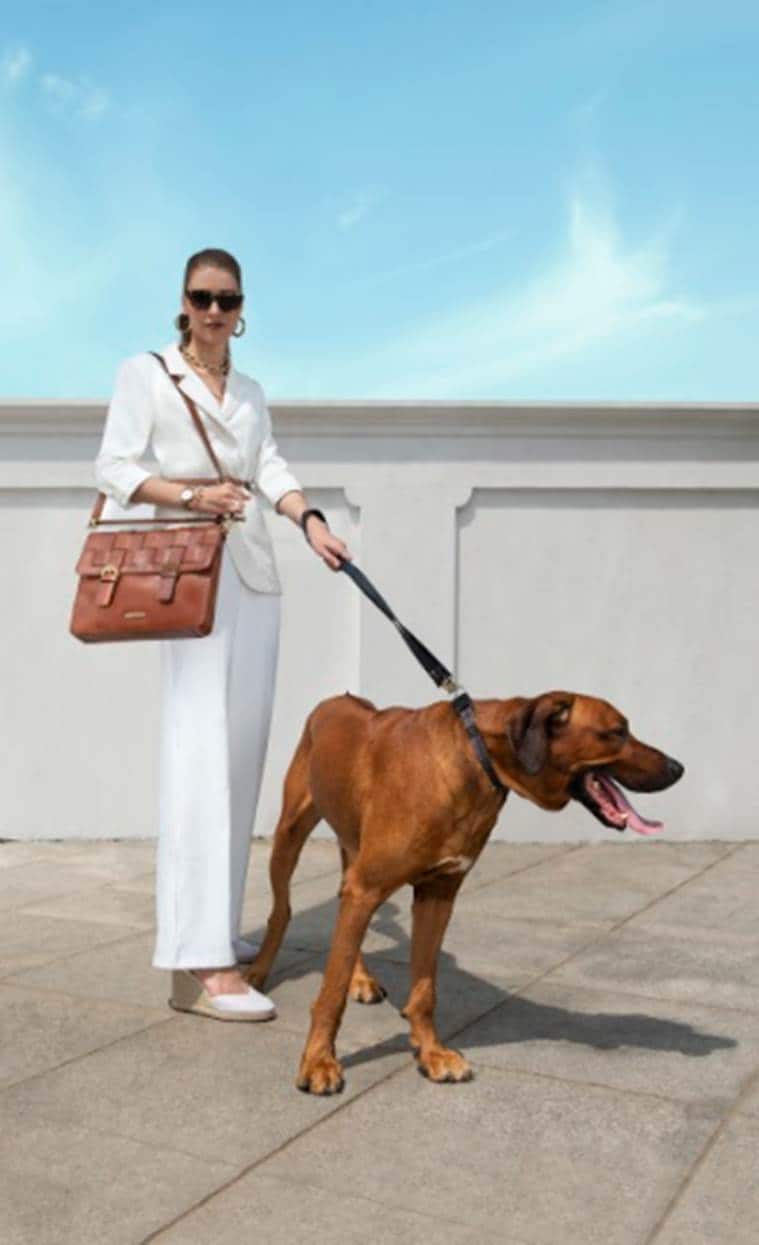 While most brands have embraced sustainability, and even consumers have started to become more aware, Kapur says at Hidesign, “sustainability has not just been a newly-coined word”. “[It has been there] right from day one in 1978. We view the product as not through the eyes of chemically-tanned leathers and raw materials, but rather that the basic materials themselves needed to be sustainable. We use vegetable-tanned leathers and solid brass. These two basic elements, which are the core of our product, are still rare among other brands. I’m not sure how large of a role does sustainability in the bag industry or leather industry play, but for us, it has been intrinsic since day one,” he continues. While the pandemic brought doom globally, Hidesign, too, faced many uncertainties. Mostly about “being constantly challenged” as to how it would support the staff. “[And] how we would continue to survive and what the future had in mind… Most of this uncertainty is now over, but it is still an uncertain time that we face at the moment…” Kapur concludes.

Let us hope the craftiness of the modern witch may save us all from the ‘evil eye’ of this crisis after all.