UT administrator VP Singh Badnore will inaugurate the third edition of the Military Literature Festival (MLF) at the Lake Club, Sector 1, on Friday.

The three-day festival, which will conclude on December 15, has no entry fee and is open to all.

The event will be an international forum to exchange knowledge of the armed forces, besides acquainting the youth with the country’s glorious military heritage.

At least 22 panel discussions on issues of military and national significance will be organised during the event. A special event to commemorate India’s participation in the Burma campaign during World War II is also planned.

On Friday, panel discussions on “Make in India and Nation’s security”, “Taliban and ISIK in Kashmir” and “Implications of China’s Belt and Road Initiative” will be held among others.

About 10 books by noted defence and literary authors will also be released on the occasion. 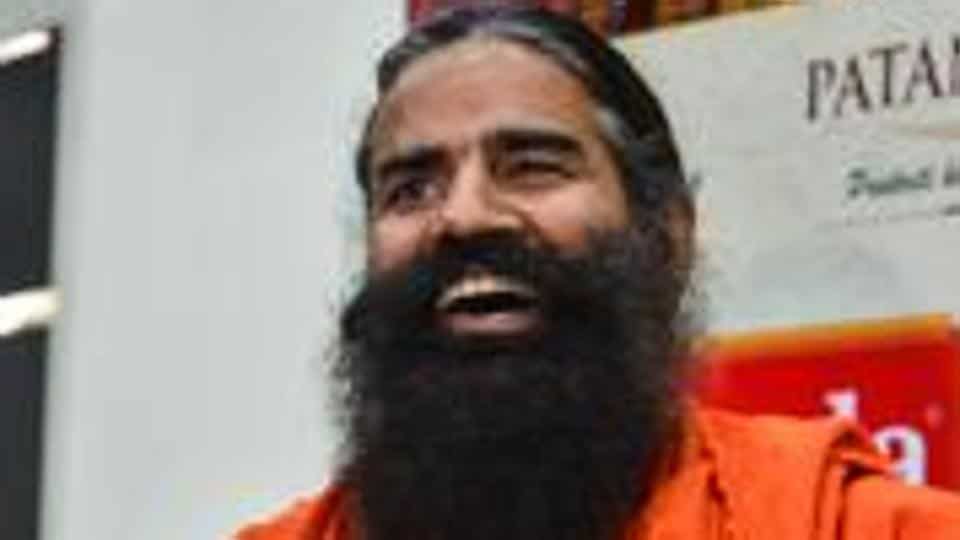