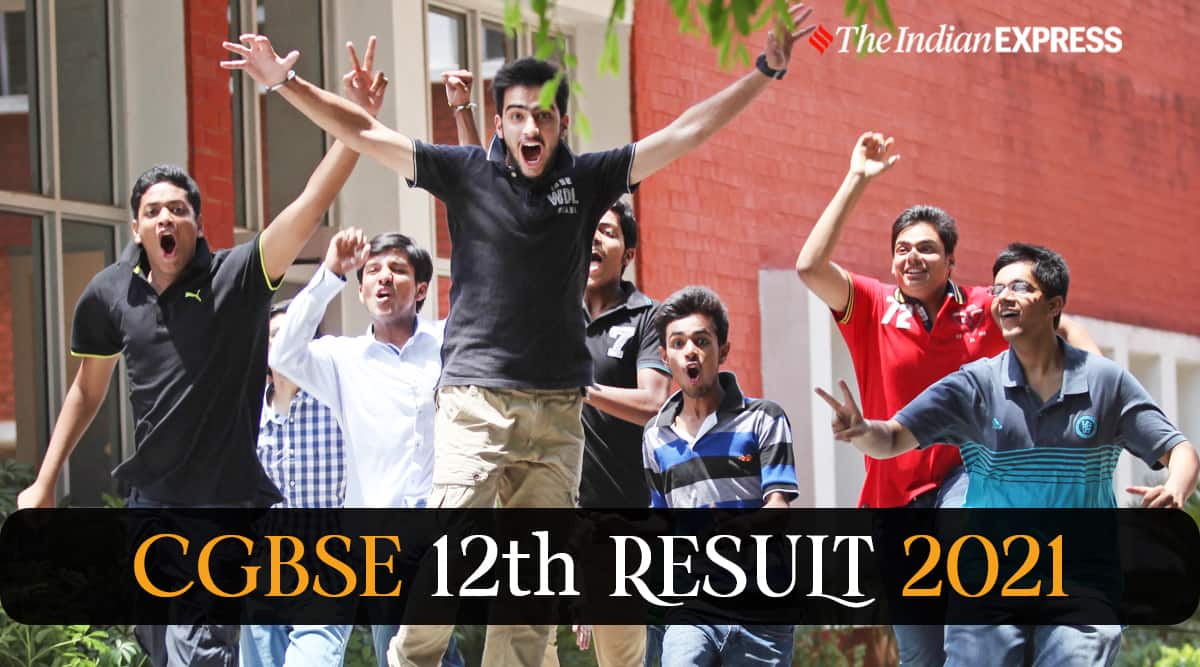 This year too, girls have outperformed boys by scoring 98.06 per cent while a total of 96.06 per cent of boys have cleared the CGBSE Class 12 this year.

A total of 2,77,563 students had passed Chhattisgarh Board CGBSE Class 12 in 2020 and the overall pass percentage stood at 78.59 per cent which is nearly 20 per cent lower than this year’s pass percentage.

When asked about the impact of increased pass percentage on college admissions, Premsai Singh Tekam said that there are enough seats for students at UG level and students will not face any problems. “At least we conducted exams. CBSE is passing everyone without exams,” the minister said while announcing the results.

In the CGBSE Vocational exam, 11 students appeared and all have passed the exam.