The Konark Festival has been organised every year since 1986 at an open-air auditorium against the backdrop of the 13th-century monument. This is the first time that it was called off. 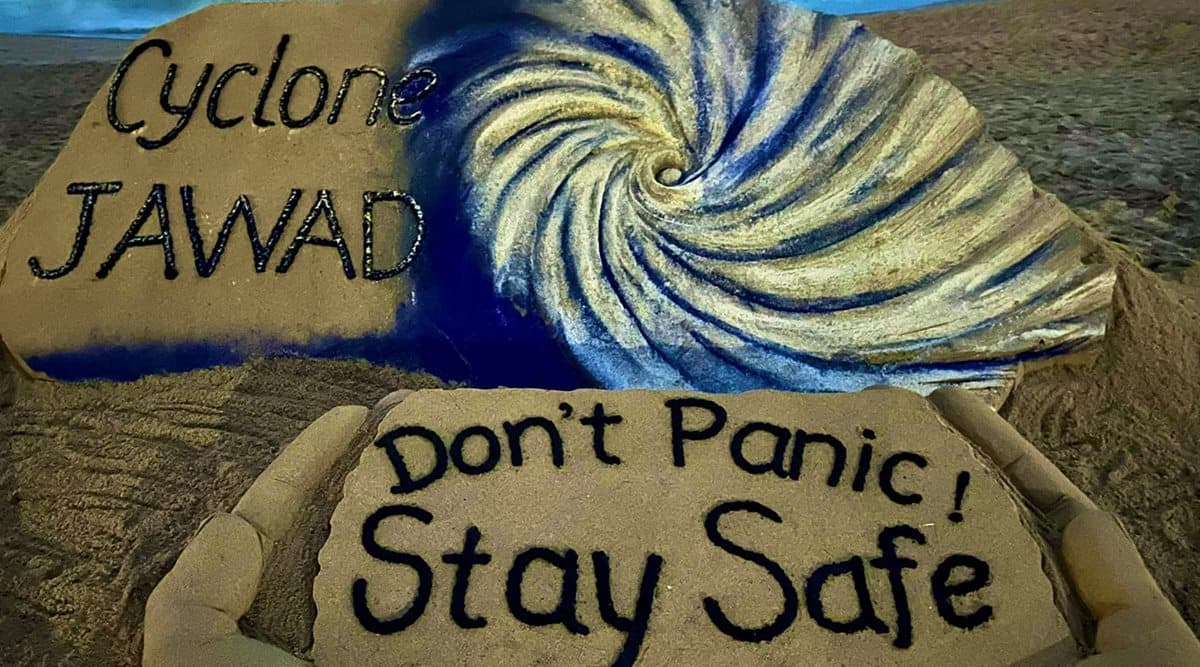 The impending threat of cyclonic storm ‘Jawad’ over the weekend forced the Odisha government to cancel an ongoing classical dance festival and a sand art event in Puri, the state’s tourism department said on Friday.

The Konark Festival at Sun Temple, and the International Sand Art Festival on Chandrabhaga Beach were being held since Wednesday, and were scheduled to end on Sunday.

The festivals are being called off with immediate effect, the tourism department said in a statement.

The Konark Festival has been organised every year since 1986 at an open-air auditorium against the backdrop of the 13th-century monument. This is the first time that it was called off.

Barely 3.5 km from the UNESCO World Heritage Site, sand artists from across the world assemble to sculpt their unique creations on different themes at the International Sand Art Festival.

The art extravaganza was supposed to witness the participation of around 100 artisans from 10 states, including Odisha, West Bengal, Rajasthan, and Tamil Nadu.

The Similipal Tiger Reserve in Mayurbhanj district also suspended tourism for two days from Saturday in view of the cyclone alert.

“Visitors are requested to plan their travel according to prevailing weather conditions,” it tweeted.

“Staff have been instructed to stay at their respective headquarters. Employees on leave have also been ordered to return,” the Information and Public Relations Department said.

The deep depression over Bay of Bengal intensified further on Friday into Cyclone Jawad — pronounced as ‘jowad’ and the name has been proposed by Saudi Arabia.

The weather system is likely to reach west-central Bay of Bengal off the north Andhra Pradesh-south Odisha coasts by Saturday morning, the India Meteorological Department said.

The East Coast Railway has so far cancelled operation of 95 trains for three days from Thursday.