The months since March have been a testing ground for a new workplace dynamic. In April, Google gave its full-time workers — more than 1 lakh staff worldwide — eight additional weeks of paid leave a year so they could care for themselves and their families better. For American Labor Day weekend in September, employees and interns globally got an extra day off to rest and recharge.

In India, initiatives have stretched well past Zoom yoga meet-ups. Media and entertainment company OML now has an additional monthly “everyone’s off” holiday for its 120 employees. “It’s not just laptops that need recharging when a company works from home,” says CEO Gunjan Arya. Work emails are flagged ‘Not Urgent’ so homebound staff don’t jump every time the email pings.

Tech company Clevertap’s staff of 260 across India, Asia, Europe and the US gets the second Friday of every month off, in addition to every weekend. “We want our people to be psychologically comfortable,” says HR head Prashant Parashar. More firms have allowed employees to club paid leave with office holidays. At Deloitte, employees can also donate their surplus leave to colleagues in need.

Add this year’s initiatives to the ones Indian companies have instituted over the last few years. In 2014, Godrej introduced unlimited paid sick leave. In 2017, IKEA India extended the government-mandated 26-week paid maternity leave to include new fathers (under Indian law, paternity leave is only mandatory for government employees). Last year, restaurant aggregator and food delivery company Zomato did too. In August, Zomato added 10 additional days of paid leave a year for menstruating women.

For much of the past decade, companies around the world have tried to update the Monday-to-Friday, 9am-to-5pm workweek. The century-old practice, established for unskilled male factory workers, seems ill-suited to the wired 21st century world. The pandemic, it seems, has sped up those efforts. But while the initiatives seem designed to allow workers more time off, India and the rest of the world are discovering that sustainable change requires more than corporate benevolence.

In May, Andree Yang, an entrepreneur and American Presidential candidate, tweeted his support of three-day weekends. “Studies show that we would be just as productive. It would create jobs at the margins and improve mental health,” his post said.

In Japan, where long work hours have driven workers to depression and suicide, Microsoft gave its 2,300 Monday-Friday workers five Fridays off in a row last year without trimming pay. Productivity reportedly rose 40%. The Swedish public-health sector attempted a 6-hour workday in 2015. Some 18 months into the trial, nurses ended up organising 85% more activities for their patients, and offering improved care.

Internationally, Virgin and Netflix offer what many workers consider the ultimate perk: no cap on paid vacation days. French recruitment start-up Welcome to the Jungle found scaling back to a four-day week (and trusting employees to manage their workload) to be so productive, they’ve gone a step further. They now help other start-ups to adopt the method, and even made a documentary about it.

But arbitrary isn’t the answer, because for one thing it can be unsustainable. The Swedish six-hour workday was abandoned because its costs outweighed its benefits. Other similar trims have been found to increase work-team stress as employees scramble to meet the same deadlines in fewer hours. Often, companies don’t give new changes enough time to take hold. And studies show that while scaling back from 60 hours to 40 works well, cutting 40 hours to even 30 hurts business.

Ranjana Kumari, director of the Delhi-based advocacy group Centre for Social Research, believes that while Covid-19 will change the nature and structure of work, it will take more than a pandemic to trigger industrywide reforms.

“Because these changes are varied and unregulated, the different work patterns that emerge will cause chaos,” Kumari says. “Work systems will not match home-life systems. It’s going to get more stressful.” Mothers, she predicts, will have it even tougher, as with virtual-school responsibilities add to work and domestic duties. “Single parents will go crazy.”

Crucially, she adds, these are companylevel policies, not laws. “Governments everywhere have left these policies to the employer, which is dangerous. There’s no one negotiating on behalf of the worker,” Kumari says.

At Zomato, those generous period and paternity leaves are not supported by temp workers. “Others in the teams fill in to make this possible without letting work get impacted,” says Daminee Sawhney, the firm’s vice-president of human resources. “This way every employee understands and upholds the underlying belief and value system and it, in turn, reflects in their day to day actions.”

Microsoft India’s Work Trend Index, which measures productivity trends, surveyed 6,000 workers in eight countries including India during the pandemic and confirms that working at home made things worse. “Over 41% of Indians polled cited the lack of separation between work and personal life as a cause of increased stress levels,” says Samik Roy, who heads the firm’s Modern Work division. No commute means no boundaries for when the workday begins and ends. “We may not miss that hour of traffic bookending our days, but the reflection we do during that time can increase productivity by 12 to 15%,” Roy adds.

Still, Indians in particular are likely to delight at the fledgling new developments. We typically work much longer than the Indian Factories Act’s stipulated 48 hours a week. Indians use among the lowest quotas of leave. Stress management — break, multitasking, meditation — is seen as an individual and not team or company responsibility.

And now, in this culture that equates busyness with productivity, change is finally afoot. CleverTap’s Parashar believes that Indian companies are coming around to the idea that “free time is more valuable to a worker than a freebie”. And that trusting your team is cheaper and better all around than monitoring them.

You can also just tune in to your team. Long before the pandemic, OML switched their company health insurance provider to one that also covered mental health. Since March, they’ve also partnered with an app- and phonebased counselling service that staff can avail of privately. “The idea is to ask people what works best for them, and know they share the same goals and culture as the company,” Arya says. “The future of work is trust.” 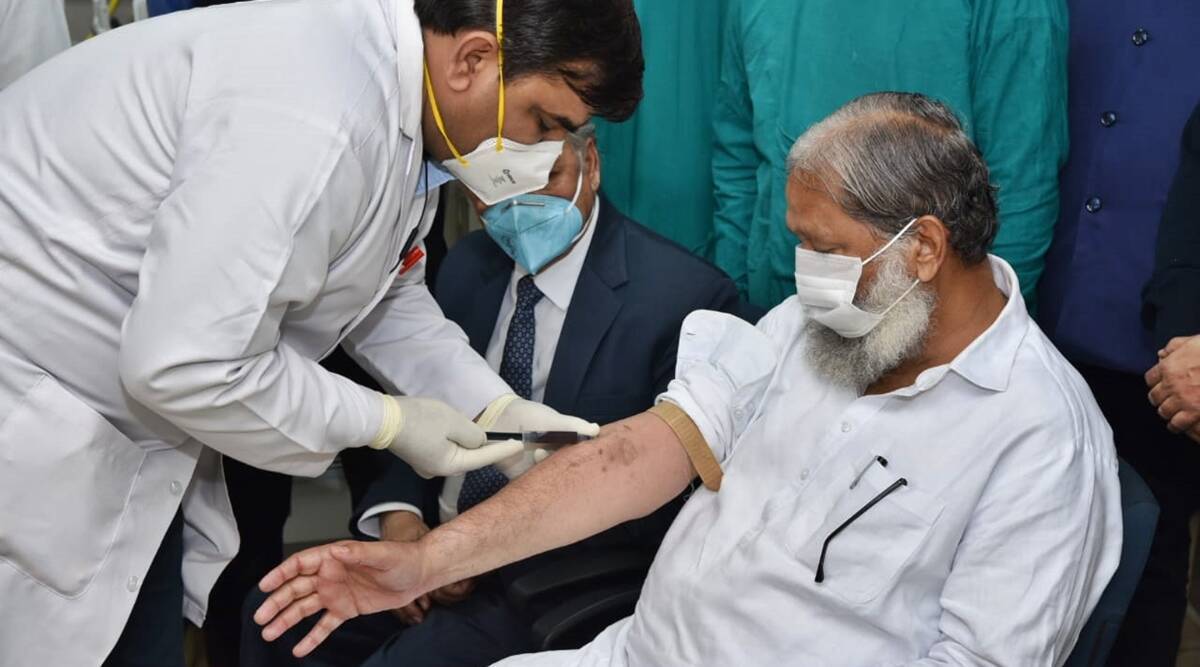