Schools (following the state syllabus) collecting more than Rs 25,000 fee per annum have been advised to reduce it in the range of 20 to 25 per cent of the fee in the "best interest of students." 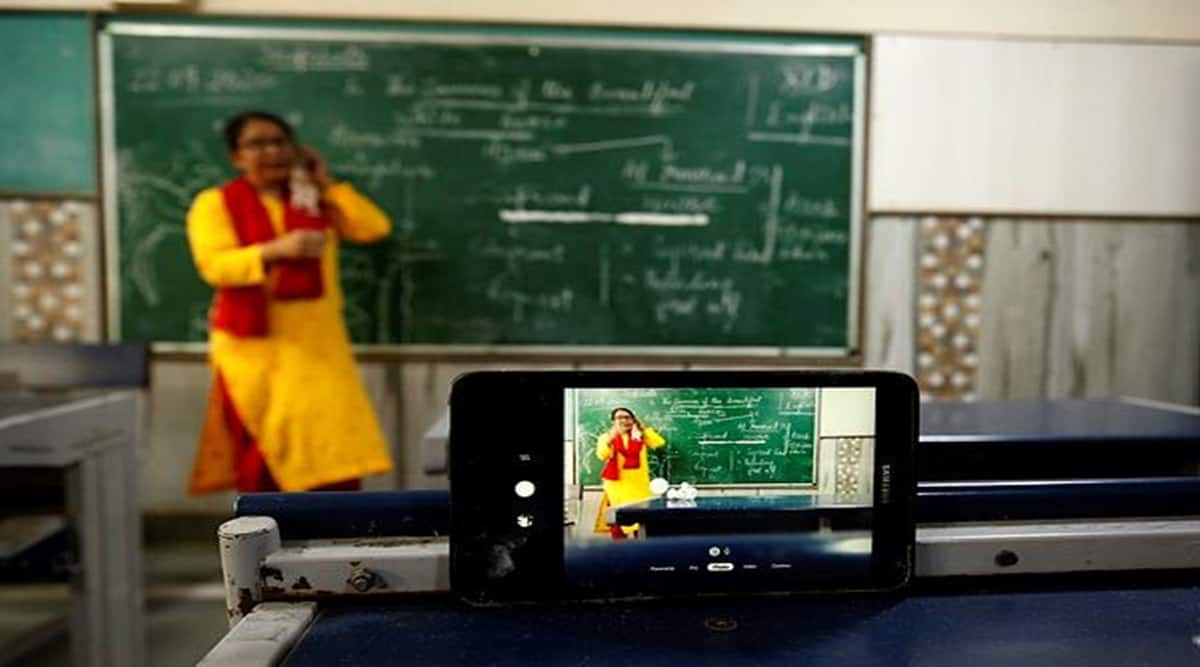 The Associated Managements of Primary and Secondary Schools in Karnataka (KAMS) has asked nearly 4,000 private schools in the state to reduce the fee amount by around 25 per cent for the 2020-21 academic year. The advisory has been issued in a bid to ensure that students’ future is not affected due to the financial constraints faced by parents due to the Covid-19 pandemic.

Schools (following the state syllabus) collecting more than Rs 25,000 fee per annum have been advised to reduce it in the range of 20 to 25 per cent of the fee in the “best interest of students.”

For schools that collect an annual fee ranging between Rs 15,000  and Rs 25,000, KAMS suggested relaxation in fee under the ‘special development’ category for the ongoing academic year. “For schools whose annual fee is less than Rs 15,000, a maximum of 10 per cent waiver can be provided from the total tuition fee,” the advisory mentioned.

It added that fees collected for extracurricular activities and sports can be waived, while a minimum charge can be taken for computer usage, transportation, and other maintenance charges.

Explaining the reason behind the move, D Shashikumar, general secretary of KAMS said, “We decided to revise the fee structure as a majority of parents continued to avail online classes held for their wards despite paying the fees. Schools have been advised not to demand the full amount of fee from parents in a single installment as well. We understand that many of them might have lost jobs or have taken salary cuts.”

However, the association has suggested schools to get a written declaration from parents that they would pay the remaining fee in installments.

Meanwhile, associations that include schools that are affiliated to CBSE, ICSE, and other boards in Karnataka have left the decision on finalising the fee structure to individual schools. Earlier last month, Primary and Secondary Education Minister S Suresh Kumar had asked school managements and parents to think of a solution to the fee issue, urging them to “think about the situation in which the children are in.”

After several meetings with various stakeholders of the system, he had said, “The responsibility of finding a solution that is beneficial for both the sides has been vested with me. This is a very difficult problem. Other than the rich schools, the middle-class schools that are better known as ‘budget schools’ are facing a lot of problems.”