The power couple, who tied the knot on July 4, 1999, first met in Manchester during a charity football match 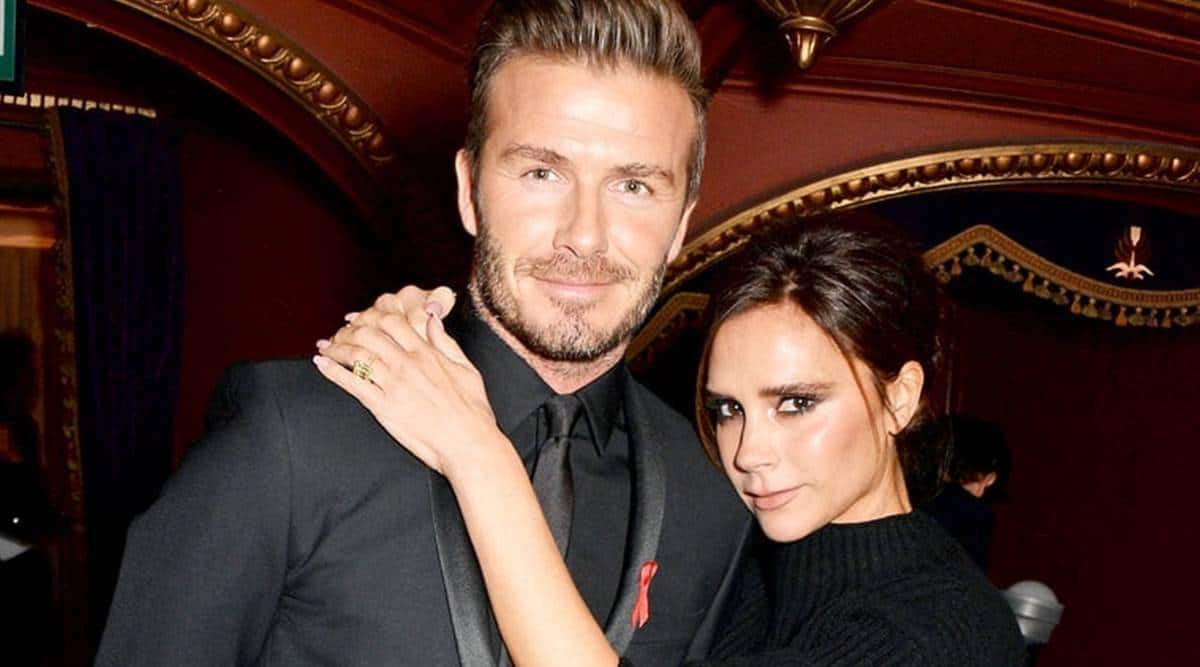 David and Victoria Beckham make a stylish couple. The former English footballer and the fashion designer have been married for 22 years now, and they commemorated the day with a special post.

David took to Instagram to share an adorable assortment of their photos over the years. In all of them, they can be seen twinning. From red carpet outfits to night suits, the couple nailed all. “22 years later, still matching outfits 😂 Happy anniversary love u so much and thank you for giving me our amazing kids so we can all wear the same 😂 @victoriabeckham,” he wrote.

The power couple, who tied the knot on July 4, 1999, first met in Manchester during a charity football match. A year later, they shared their plans of getting married. In March 1999, a few months before tying the knot, they announced birth of their first child Brooklyn. For their wedding, which took place at Luttrellstown Castle, Victoria had opted for a white Vera Wang gown.

It was during this time when the couple made headlines with their colour co-ordinated outfits, sending media into a tizzy. In 2002, Romeo, their second son was born. Over the years, they have graced several red carpets together. In 2005, Cruz, their third child was born. In April 2011, they attended Prince William and Kate Middleton’s wedding where Victoria was spotted with a bump.

In all the years, they have been spotted cheering for each other and having each other’s backs.