The guidelines stated that results of answer scripts submitted by email may get delayed due to the verification process, as had happened during the OBE in December, March and June. 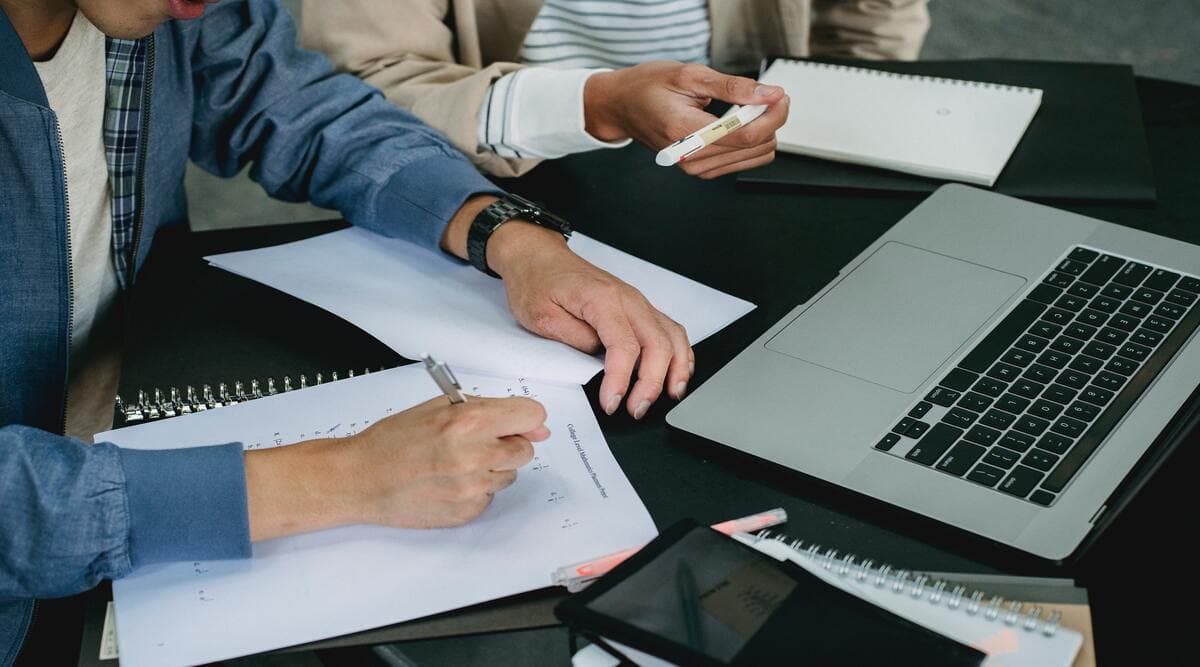 Ahead of the online open book exams (OBE) for all undergraduate and postgraduate programmes, Delhi University on Monday issued guidelines, asking students not to use unfair means and to ensure that they have documentary proof in case there is a delay in uploading answer sheets.

According to the guidelines, students are supposed to submit their scripts on the OBE portal only.

“All the students are advised not to use any unfair means while writing the exam. They must be very careful in writing exams, a system is in place to detect copying/use of unfair means in the examination,” the guidelines stated.

During the OBE in June, over 350 students were caught using unfair means and as a result, their paper or entire semester was cancelled, they said.

“If submission (of scripts) on the portal gets delayed beyond one hour, students can use an additional one hour to upload the scripts on the OBE portal (that is the 5th hour), but in that case students have to keep the documentary evidences (4-5 snapshots of the delay in uploading),” they said.

In other words, students will have three hours for writing answers plus one hour for downloading the question paper and uploading scripts and one hour for delayed submission.

The guidelines stated that results of answer scripts submitted by email may get delayed due to the verification process, as had happened during the OBE in December, March and June.

DU will hold third, fifth and seventh semester examinations for all its undergraduate and postgraduate programmes from Tuesday.