Of the total, 2,410 admissions have been approved while 3,034 have paid for the admissions. The admissions under the third list will remain open till October 30. 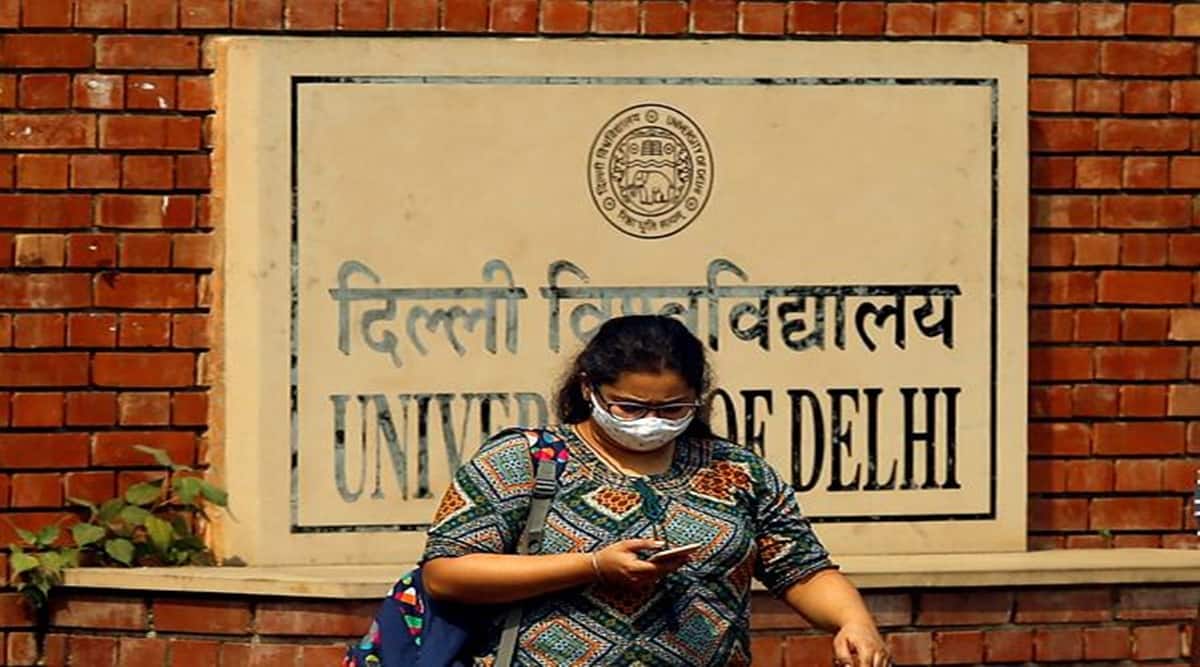 Under the third cut-off list, most of the courses have been already closed. This year, a high number of applicants and a larger number of students obtaining 90+ marks or more in the board exams has pushed the cut-off higher this year. While the first cut-off has touched 100 per cent, even in the third cut-off not much of a relief was offered to the candidates.

Cut-offs are calculated based on the best of four formulae. The cut-off for DU is decided by calculating the best of four subjects marks scored in class 12 board exams, for some subjects, there may be certain mandatory subjects in the list of best of four, for this candidates need to check the prospectus. Along with the third list, the first list for NCWEB was also released.

Because of the pandemic, the entire admission process is being held online, students are asked not to queue up at the colleges. The admission process is held at du.ac.in. Students apply for colleges online, colleges approve admissions after which candidates pay the fee and reserve their seats. Documents are being uploaded online, however, later document verification will also be conducted physically only for selected candidates.