Owing to the coronavirus pandemic, the varsity is carrying out the admission process in a fully online mode. There are nearly 70,000 undergraduate seats available in the varsity. 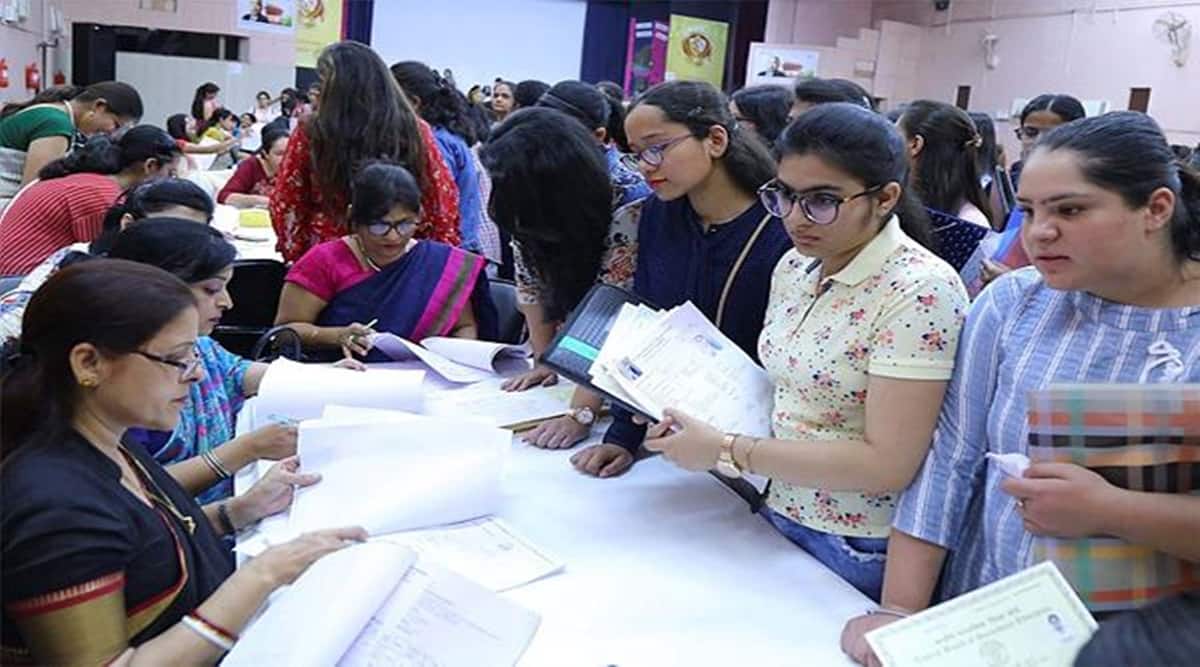 Admissions for courses such as Political Science (Honours) and History (Honours) might be closed in some premiere colleges of Delhi University in the second cut-off list, principals said on Thursday.

The admission under the first cut-off list ended at 5 pm on Wednesday with colleges still in the process of approving admissions.
As many as 29,746 students have paid the fees out of 59,730 applicants while 10,978 applications were approved by Thursday. The second cut-off list is likely to be released on Saturday.

Khanna said they have over-admitted students in BA (Honours) Political Science, and in many combinations of BA programme for unreserved and even in reserved categories and might not open for the second list. In Political Science (Honours), the college has admitted 81 students against 18 seats, he said.

Similarly, at Hindu College, there are over 700 aspirants who have paid the fees. Courses like Political Science (Honours) and History (Honours) might not open up for the second list, according to college principal Anju Srivastava.

The college will hold a meeting on Friday to discuss the second cut-off list.

At Lady Shri Ram College For Women, Mathematics (Honours) might be closed for the second list as there have been a large number of admissions to the course.

Gyantosh Jha, principal of Atma Ram Sanatan Dharma College said since Friday is the last date for making payments, they would know the exact status on that day. However, he said the BA programme had seen a substantial number of applications.

Owing to the coronavirus pandemic, the varsity is carrying out the admission process in a fully online mode. There are nearly 70,000 undergraduate seats available in the varsity.

Dr Rajesh Giri, principal of Rajdhani College, said they have admitted 450 students against 1,194 seats available in the college.
In some courses like BA (Honours) History and BA (Honours) English, they have over-admitted students, and might not feature in the second cut-off list.

In History (Honours), the college has admitted 29 students as against 24 seats available in the general category. Twenty-five students have paid the fees. There have been over-admissions even in OBC and SC categories, he added.

At Hansraj College, B Sc (Honours) Mathematics and Anthropology (Honours) might not feature in the second cut-off list.