To ensure a successful placement season despite the pandemic, the institute had associated with Bain Capability Network (BCN), strengthen ties with Goldman Sachs among several other initiatives. 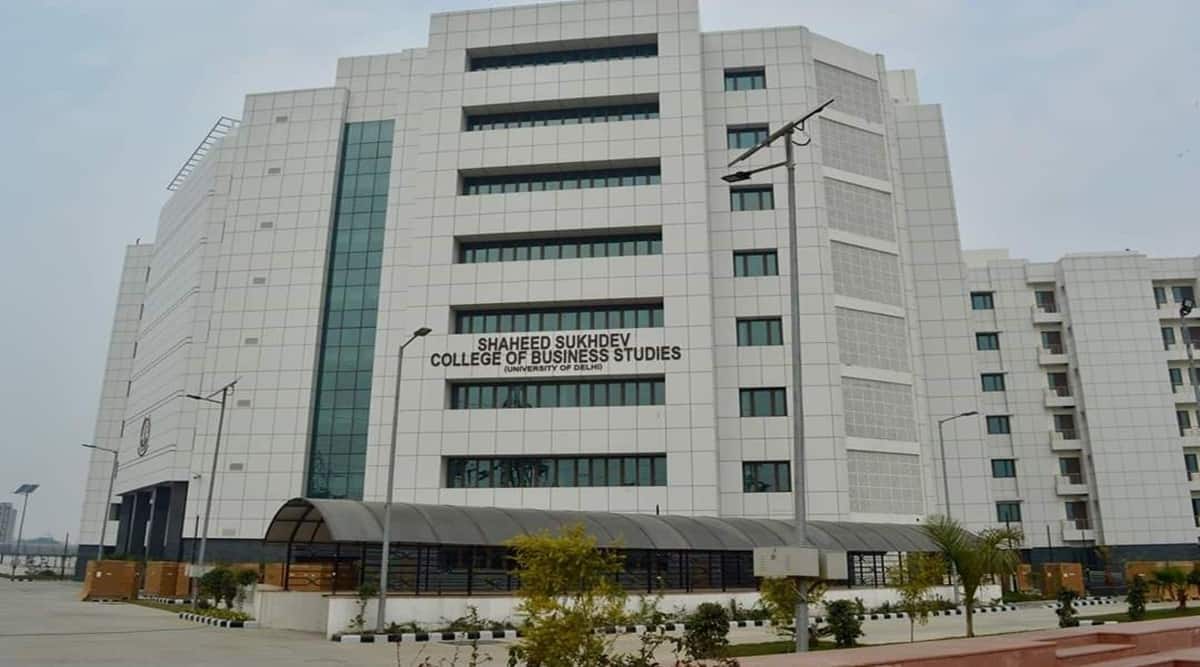 A total of 75 companies extending 177 offers to the students of Delhi University’s Shaheed Sukhdev College of Business Studies formerly known as CBS. Most of the offers came from Verity Knowledge Solutions with 13 offers. The average salaries received by students this year stood at Rs 7.03 lakh per annum, while the highest package offered was Rs 18 LPA, the institute revealed through an official statement.

To ensure a successful placement season despite the pandemic, the institute had associated with Bain Capability Network (BCN) to conduct a case study competition, BrAIN WARS, wherein the selected teams were mentored by BCN Professionals. The top 10 participants were also given an opportunity to appear directly for a pre-placement interview.

College also tied-up with Goldman Sachs as a result of which the leading global investment company hired interns for their new Bangalore office. It also extended pre-placement offers to the previously selected interns for their investment banking division, adding another feat in the history of SSCBS. Students also received pre-placement offers from companies like KPMG, RocSearch, and Grofers.

A UK-based Hedge Fund, Shannonside Capital, hired interns from the college for the profile of Hedge Fund Junior Analyst.

Career Development Centre (CDC) prepared a comprehensive information document for the students appearing for placements by collecting data from the students who already appeared in the processes last year. The document encompasses job descriptions, details regarding placement processes, questions asked during different rounds (technical and HR), etc. CDC also initiated a project called ‘The Buddy Project’ wherein each second-year student has been allotted a third-year student as their mentor to guide them through their placements.

Another initiative taken up by the cell is CBS Alumni for Recruitment and Excellence (CARE) Program, which aims to bridge the gap between the students and the corporate world. This year, the program witnessed the participation of 16 mentors in assisting second-year students by helping them to get exposure to the dynamic business environment.

CDC also conducted resume authentication programs to constantly keep a check on the information included in resumes and make sure that only authentic details go through to the companies. This is an annual practice.