Ellen DeGeneres and Portia de Rossi are one of the most beloved couples. And recently, the multi-hyphenate artist featured with her partner and former actor Portia de Rossi on the cover of People magazine. Both were seen wearing a variation of white.

While Ellen was seen in an off-white sweater paired with dark beige pants, Portia opted for a white sheer dress. They posed hugging each other, and needless to say it made for a cute picture.

They married in 2008 and, in the interview, Ellen admitted being heartbroken after recent allegations of toxic work culture were levelled against her. Rossi, she said, was a rock through it all. “It broke my heart; I couldn’t have gone through everything I went through without her. It was a horrible time in my life, and she was a rock. She kept me going and tried to help me put things in perspective.”

It was Ellen who helped Rossi come out of the closet. “Ellen really did help me through it just by being there and making me feel more comfortable about who I am — like there was nothing wrong with being gay. I think that’s the first time in my life I felt that was true,” the latter said.

The couple also recalled the first time they were introduced at a Rock the Vote concert. “I remember thinking that she (Ellen) was the coolest, most fascinating, beautiful, funniest person I’d ever met,” Rossi expressed. “But I, at the time, was closeted; I really wasn’t comfortable with my sexuality. I just knew that being with her would be a bit of a thing for me, so we didn’t get together after that for about three years.”

Another crucial moment was the first time the couple was photographed in public. “She (Portia) opened up and said she’d been thinking about me. And it surprised me. It was a big deal for her to be seen with me. The very first time we were photographed together was when I joined her at the Golden Globes after-party. And that’s when everyone knew that we were together,” DeGeneres said.

“We’ve grown together as a couple, and we really consider each other and put our relationship first. By doing that, you become a lot more solid. I can’t imagine spending time with anyone but her,” added DeGeneres. “We think the same things, say the same things at the same time, finish each other’s sandwiches — no, sentences. We’re in a rhythm that’s easy,” Rossi was quoted as saying.

The high-profile couple has always spoken about each other with a lot of gratitude and love. 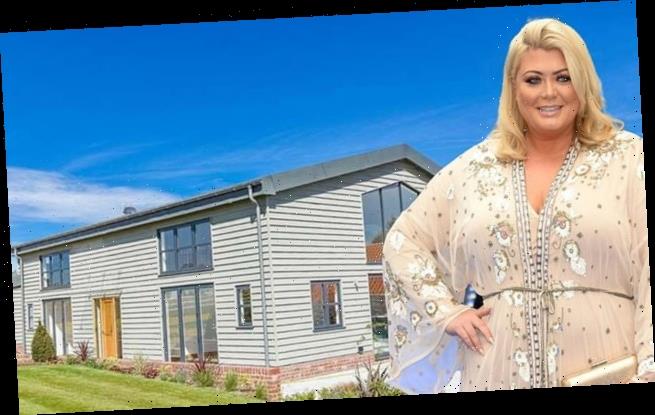