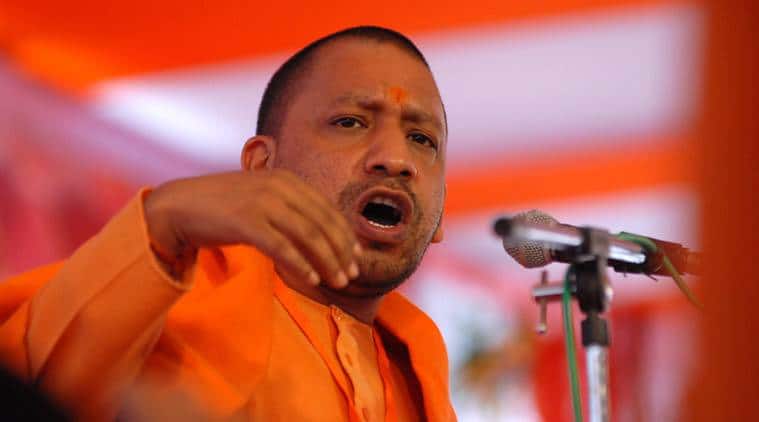 THE ALIGARH Muslim University Teachers’ Association (AMUTA) on Thursday wrote to the President of India, Ram Nath Kovind, urging him to get some remarks made by Chief Minister Yogi Adityanath, regarding AMU students “intending to burn down Aligarh city,” expunged from official records of the state Assembly.

The letter, dated February 20, 2020, said, “AMUTA expresses deep resentment over the statement made by the UP CM on false inputs and seeks a clarification from his office. AMUTA appeals his Excellency to ask the Speaker of the UP Assembly to take up the matter with the CM and expunge the words from the official records. The statement made by the CM has dented the image of AMU.”.

The letter added, “AMUTA is deeply shocked by the statement made by the CM in the state Assembly, accusing AMU students of hurling petrol bombs, wielding heavy weapons and of intent to burn Aligarh City. AMUTA finds the statement baseless and unfounded as there is no evidence of any such thing in the public domain. The evidence submitted by UP police in Allahabad High Court and statements of the officials concerned made in the public domain never mentioned any such act/intent related to December 15 episode.”