The Chandigarh district court on Monday acquitted gangster Yodha Singh and three others in a 2018 case related to car theft at gunpoint.

According to an FIR lodged at the Sector 36 police station on March 21, 2018, Rajdeep Singh from Kharar, who was working with rideshare company Ola, complained to the police that a car hit his taxi near the Sector 53 gurdwara while he was on his way back to Mohali after dropping off a customer at Sector 17. As he got down to check, four men stepped out of the other car and took his valuables at gunpoint and fled with the car.

After a case was registered under section 392 (robbery) of the Indian Penal Code and section 25, 54 and 59 of the Arms Act, 1959, the Chandigarh crime branch in April arrested Yodha Singh, Gulab Singh, Amrik Singh and Davinder Singh.

The court acquitted all four after advocate Varun Kumar , counsel for Devinder Singh said that the investigation officer (IO) had first confirmed that no such incident (theft of car) had been captured by CCTV cameras at the gurdwara. “If any such crime had taken place, then it would have been captured in the footage,” he argued.

Vaneet Kumar, another lawyer, said that Rajdeep Singh, during cross examination, had said that nothing had been recovered from the four men when they were arrested, but the crime branch IO had said that when he was tipped off about Yodha and three of his aides coming to Chandigarh he set up a checkpoint and arrested them, recovering the stolen car and a country made pistol in Rajdeep Singh’s presence.

Vaneet Kumar also said no “case property such as a country made pistol or car was produced during trial.”

Yodha Singh alias Jodha has been involved in series of carjackings, kidnappings and robberies over the past years. 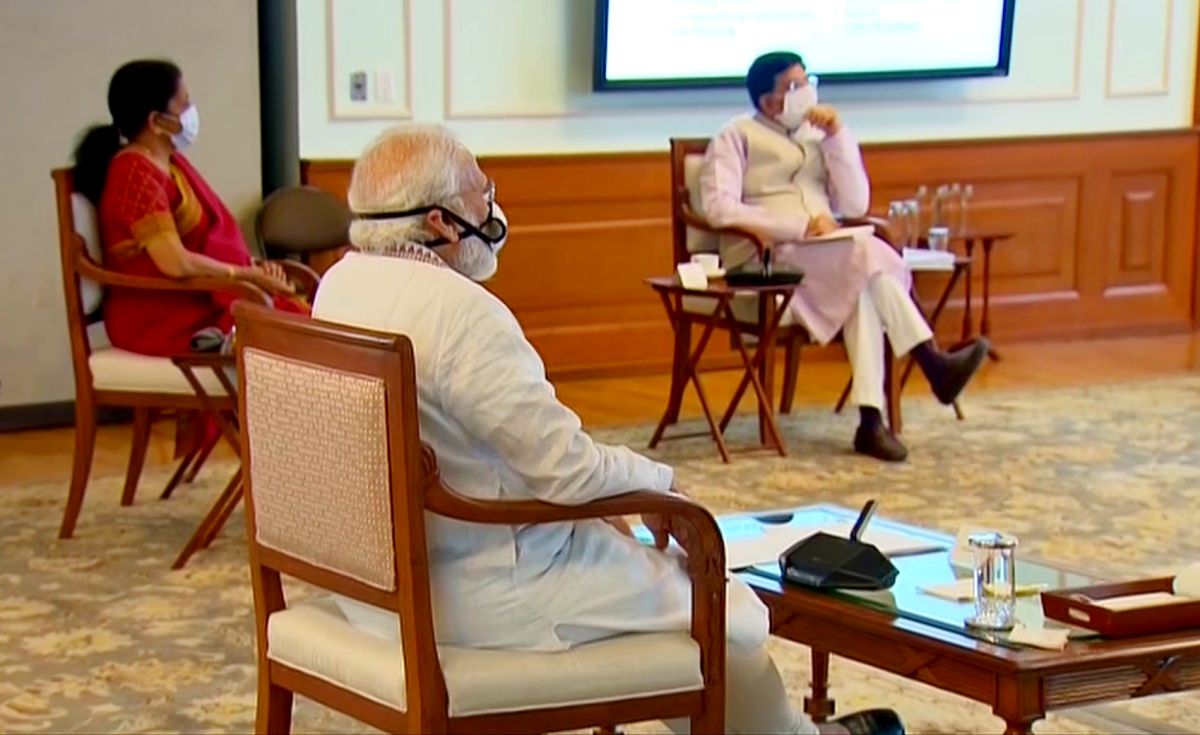 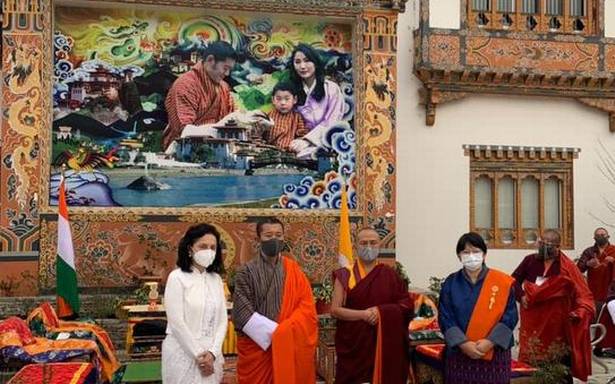