About time breastfeeding be normalised, isn't it? 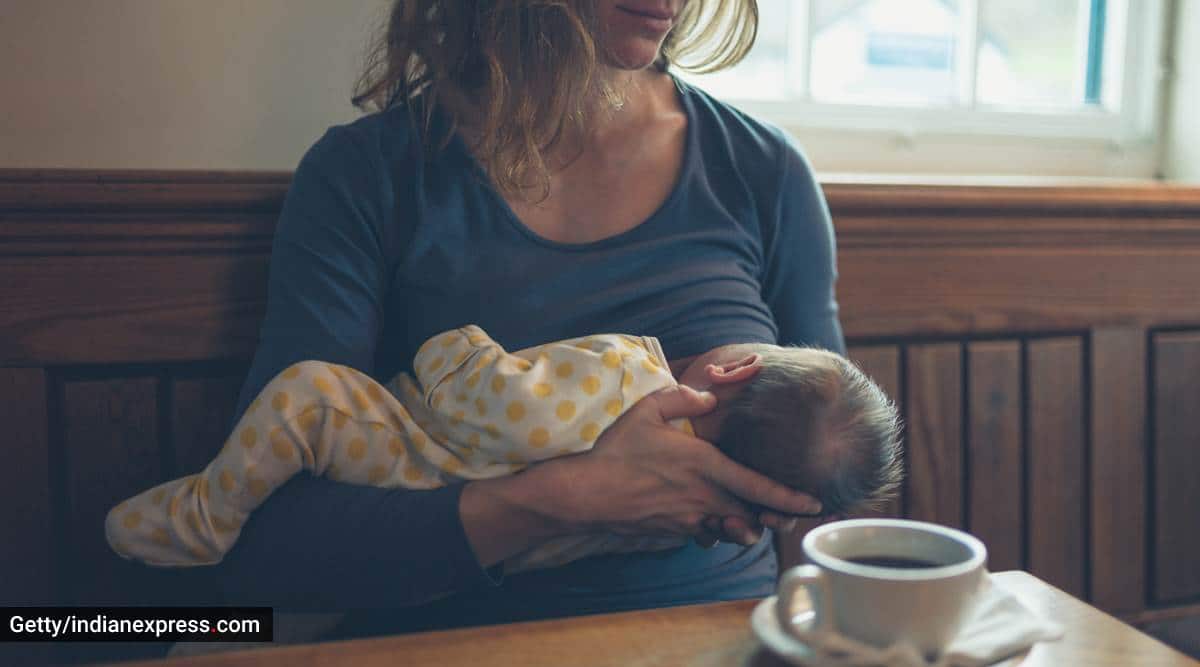 The Golden Globes is a prestigious award ceremony which is viewed by millions around the world. As such, it is being praised this year for showcasing a breastfeeding commercial that “normalises the very very normal act of breastfeeding”.

According to a report in The Independent, during the virtual event for the 78th ceremony, Frida Mom aired a ‘Stream of Lactation’ commercial underlining the realities of new motherhood and breastfeeding. In it, three new mothers struggle with feeding their crying babies, questioning if they are doing it the right way, if their babies are latching well, if they are even good mothers for not doing it properly, if they should be calling up experts, and why they feel so tired all the time.

While they also appreciate the bonding time shared with their infants, they fear if they are producing enough milk. The commercial then ends with the words, “Care for your breasts. Not just your baby.”

Per the report, Frida Mom CEO Chelsea Hirschhorn has said: “The reality is that women are blindsided by the physicality of breastfeeding — raw nipples, uterine contractions, painful clogs no one tells you that it can be as painful as your vaginal recovery. It’s all part of the postpartum physical experience — but it never gets any air time because the end supposedly justifies the means. The two don’t have to be mutually exclusive.”

The commercial was naturally praised, and after it was aired, people took to social media to throw their words of appreciation:

What do you think?