According to the July 16 government resolution passed by the education department, private schools in the state cannot charge any kind of fee from students for tuition or other co-curricular activities as long as the schools are closed and cannot hike fee for academic session of 2020-2021. 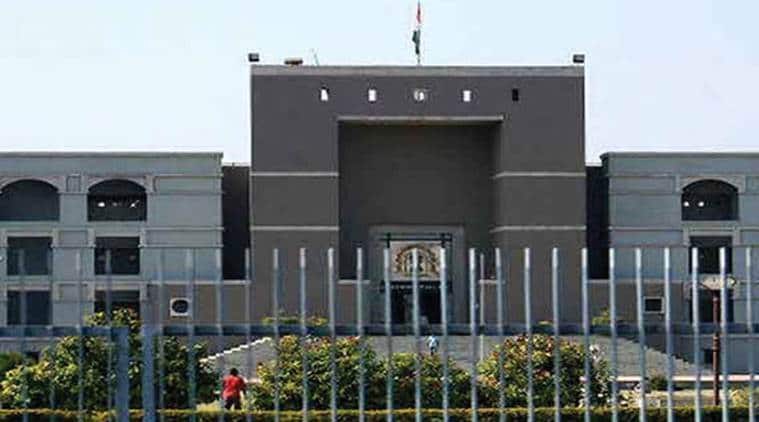 Gujarat High Court on Friday clubbed three public interest litigations filed by parents of students from private schools, pertaining to the Gujarat Government Resolution (GR) on school fees, which will now be heard on July 29.

Meanwhile, self-financed schools’ associations have also moved the high court challenging the state government’s resolution that barred them from charging tuition fees as long as the schools are closed.

Owing to absence of a translated copy of the state’s government resolution of July 16 and other documents such as the central ministry’s guidelines, the court decided to post it for further hearing, said advocate Brijesh Trivedi, amicus curiae in the case.

Speaking on the petition filed in the high court on Thursday, Gujarat Self-financed School Management Association president Bharat Gajipara said, “Our main contention is against the GR directing us not to charge any fee till schools are closed. We want the government to withdraw this GR. The state government has no locus standi since it is not funding private schools.”

According to the July 16 government resolution passed by the education department, private schools in the state cannot charge any kind of fee from students for tuition or other co-curricular activities as long as the schools are closed and cannot hike fee for academic session of 2020-2021.

According to an affidavit filed on July 22 by Vijaysinh Mandora, Joint Secretary at education department of Gujarat before the high court, it was emphasised that “in terms of the order dated 19.06.2020 as well as, Government Resolution dated 16.07.2020, the self-financed schools would not cancel the admissions of those students who are unable to deposit the fees by 30.06.2020.”

Private schools suspended all online teaching from the time the GR was made public on Wednesday, in reaction to which Education Minister Bhupendrasinh Chudasama announced the government would take charge of the online education of the private schools affiliated to its board.

Advocate Rahil Jain, representing one of the petitions that seeks to stop online classes for children aged below six years, said that the government resolution does not address their contention and thus they argued the same on Friday before the division bench headed by Chief Justice Vikram Nath.