'Tis the season of trick and treating! Halloween is celebrated on October 31 every year commemorating the eve of All Saints Day in Western countries such as the United Kingdom (UK), Ireland, Scotland, United States of America and various European countries.

The day is marked with spooky festivities and is celebrated with much fervour across the world. People dress up as ghosts, witches, zombies, fictional characters, etc., and organise parades, parties and gatherings on Halloween. 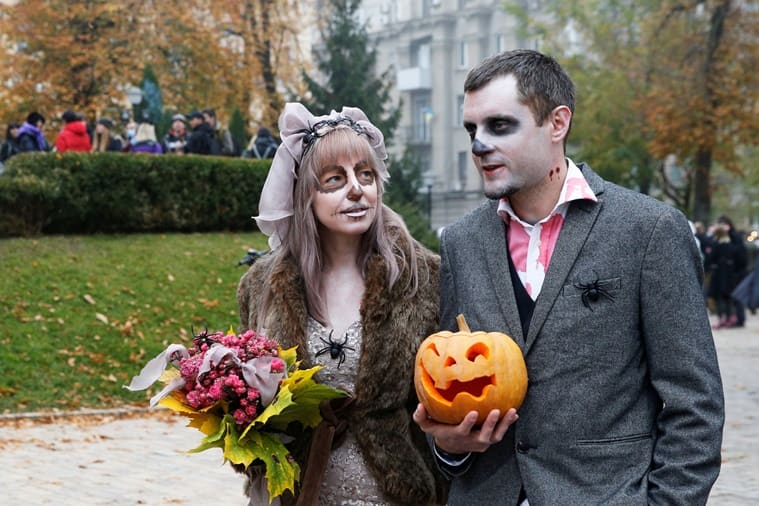 Why is Halloween celebrated on October 31?

In countries such as the UK and Ireland, it was a common belief that supernatural beings — or the dead — could visit Earth on the eve of All Saint’s Day every year. The Celtics, a collection of tribes with origins in Central Europe, hold similar views. They marked October 31 as the eve of New Year celebrations and believed the lines between the dead and living blur on that day. October 31 also marked the end of the harvest season of the Celtics with a festival called ‘Soin’. In the early days, agrarian villagers gathered, lit bonfires and made merry to drive the dead back to the spirit world and keep them away from the living. As the Catholics Church’s influence began to grow in Europe, it disapproved of Pagan rituals like Soin.

Later, in the 7th century, the Vatican began to merge it with a church-sanctioned holiday.

Why do people dress up as ghosts on Halloween? 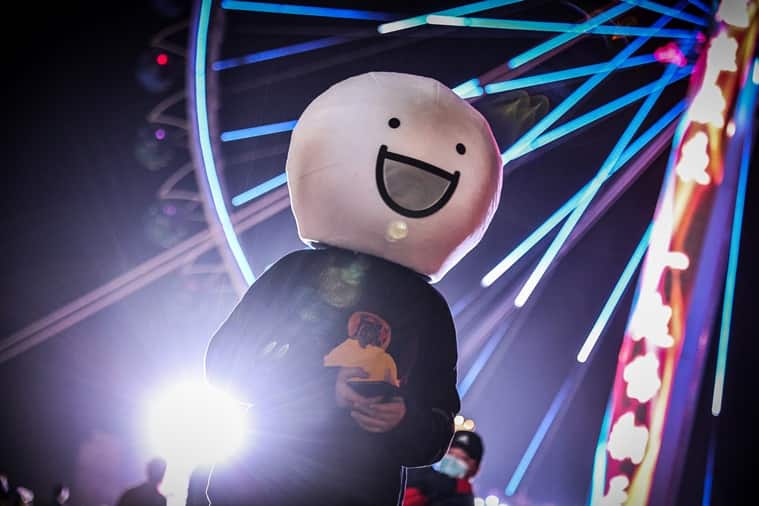 Dressing up as supernatural beings is considered a Celtic tradition. The reasoning is that people dress scary to avoid being recognised by evil spirits on Halloween. The Celtics would wear frightening masks to avoid any run-ins with the dead.

What is trick and treating? Trick and treating originated in the second half of the 1930s after Americans were inspired from the way Irish and English traditions celebrated Halloween. Trick and treating meant going door-to-door, asking for food or money, while dressed in spooky costumes. The term “trick or treat” is said to have originated from the idea that families could prevent possible tricks played on them, by treating kids with candies. 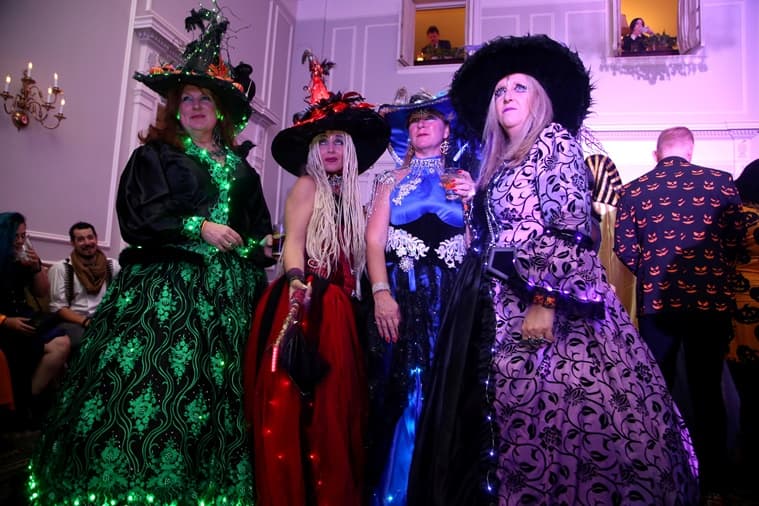 It was believed that the ghost could visit people’s houses as a beggar asking for food or money (treat) and if you turned it away, you risked facing the wrath of the spirit. Another myth suggests that if you dressed up as a ghost, then the ghosts would be tricked into thinking you were one of them and would do you no harm.

A famous cultural part of Halloween is the lighting of “jack-o-lanterns”, which people in modern times carve on pumpkins. According to folklore, the Celtics originally used potatoes or turnips to make makeshift lamps in their home on Halloween to invite good spirits. The festival has seen precedence in almost every corner of the world. It is celebrated extensively in many Asian countries such as China, Japan and India as well.