The brain areas that usually make rational choices sometimes make irrational ones too. This contradicts previous theories that have suggested rational and irrational decision-making are influenced by activity in separate parts of the brain, or by different thinking processes. 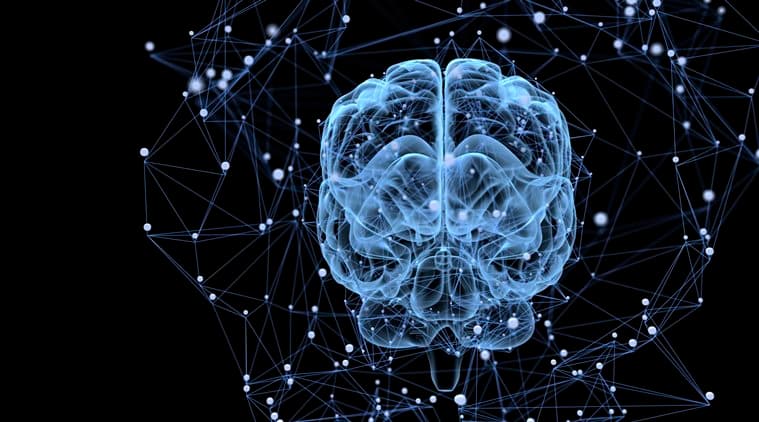 Economists have noticed that people can behave inconsistently when making choices. According to economic theory, people should choose the same things every time, under the same circumstances, because they are recognised as holding the same value as before. But people don’t always do that. Sometimes consumers will switch their preferences, known in industry terms as “customer churn”.

While economists have previously called that as an error in rationality, a new Canadian study found that an important part of inconsistent choice-making is due to idiosyncratic activity in the brain areas that assess value.

“If the value of a Coke is higher to you than a Pepsi, then you should choose the Coke every single time,” explained study’s co-author Ryan Webb, an assistant professor at the University of Toronto’s Rotman School of Management. “But because of these ‘noisy’ fluctuations in neural activity, so often, the Pepsi is better than the Coke.”

Prof Webb, Vered Kurtz-David, Prof Dotan Persitz, and Prof Dino Levy from Tel Aviv University were able to observe the phenomenon by getting research volunteers to play a series of lotteries while lying inside a functional magnetic resonance imaging (fMRI) scanner. The fMRI monitors neural activity by detecting changes in blood flow to different parts of the brain.

The volunteers had to choose between different combinations of tokens directed towards two simultaneous lotteries, each with a 50 per cent chance of being the winner. Each volunteer played the lotteries multiple times in quick succession while inside the fMRI.

The studies showed that the areas of the brain that were most active during the most inconsistent choices were the same areas responsible for evaluating value. In other words, the brain areas that usually make rational choices sometimes make irrational ones too, suggested the study published in Nature Communications. This contradicts previous theories that have suggested rational and irrational decision-making are influenced by activity in separate parts of the brain, or by different thinking processes, an idea popularised in Daniel Kahneman’s book, Thinking Fast and Slow.

The results suggest that occasional inconsistent choices are fundamental to how a typical brain works, regardless of efforts to ensure people stick religiously to their usual preferences.

Previously, a 2004-study suggested how brain battles itself over short-term rewards and long-term goals and what could be the implications right from economic theory to addiction research. The US study involved researchers at four universities who through brain imaging of 14 Princeton University student participants, studied how they made choices between small but immediate rewards or larger awards that they would receive later.

‘For example, people who are offered the choice of $10 today or $11 tomorrow are likely to choose to receive the lesser amount immediately. But if given a choice between $10 in one year or $11 in a year and a day, people often choose the higher, delayed amount’, the study mentioned.

The study grew out of the then emerging discipline of neuroeconomics, which investigated the mental and neural processes that drive economic decision-making.

It showed that decisions involving the possibility of immediate reward activated parts of the brain influenced heavily by neural systems associated with emotion. In contrast, all the decisions the students made — whether short- or long-term — activated brain systems that are associated with abstract reasoning.

In classic economic theory, such a choice is irrational because people are inconsistent in their treatment of the day-long time delay. While some argue that the brain has a single decision-making process with a built-in inconsistency, and others argued that the pattern results from the competing influence of two brain systems.