Among the early questions from students are board and entrance exam dates, provision of availing books in hostels for stranded students, mass promotion of first and second-year college students among others. After a session with parents, the Union Human Resource Development (HRD) Minister Ramesh Pokhriyal Nishank will hold a live interaction with students on social media platforms including Twitter and Facebook. Those who wish to ask questions will have to tweet to either the ministry or the minister on their Twitter handles with the hashtag #EducationMinisterGoesLive.

Earlier, HRD had held a session with parents in which he answered queries related to anxiety in students among exam postponement. He updated parents on the timeline for pending board exams as well as the JEE and NEET – entrance exams for engineering and medicine admissions, respectively. The HRD minister also held a meeting with state education ministers on Tuesday.

As reported by indianexpress.com earlier, during the meeting, the minister not only asked state boards to start their evaluation processes for class 10 and 12 answer scripts but also asked them to help CBSE in facilitating checking of examinations in respective states. CBSE can consider providing answer sheets at home and hence conduct evaluation from home, as reported by The Indian Express.

While the first live of the HRD Minister had parents as its primary audience, the second will be targeted towards students. The exact date and time of the interaction will be announced soon. Among the early questions from students are, board and entrance exam dates, provision of availing books in hostels for stranded students, mass promotion of first and second-year college students among others. 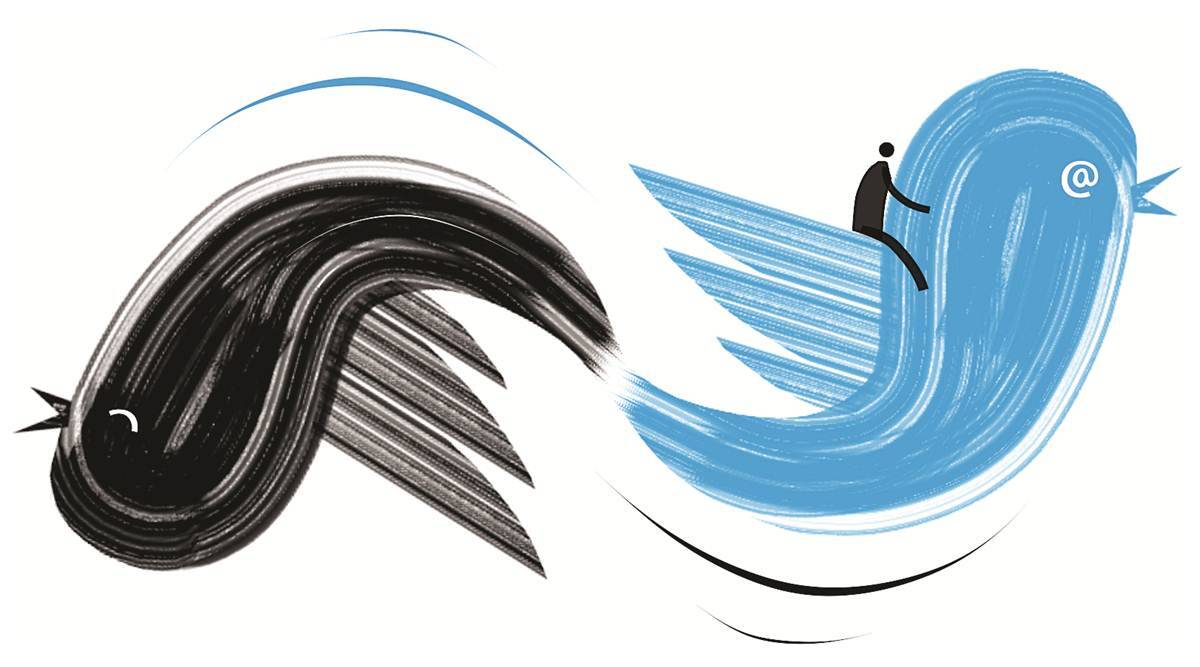