Despite a 65% year-on-year increase in the batch size, leading to an overall 75% freshers in the batch, the average CTC offered to the graduating batch increased to 10.00 LPA approx. (precisely 9.92 LPA) as against 9.57 LPA offered to the previous batch. 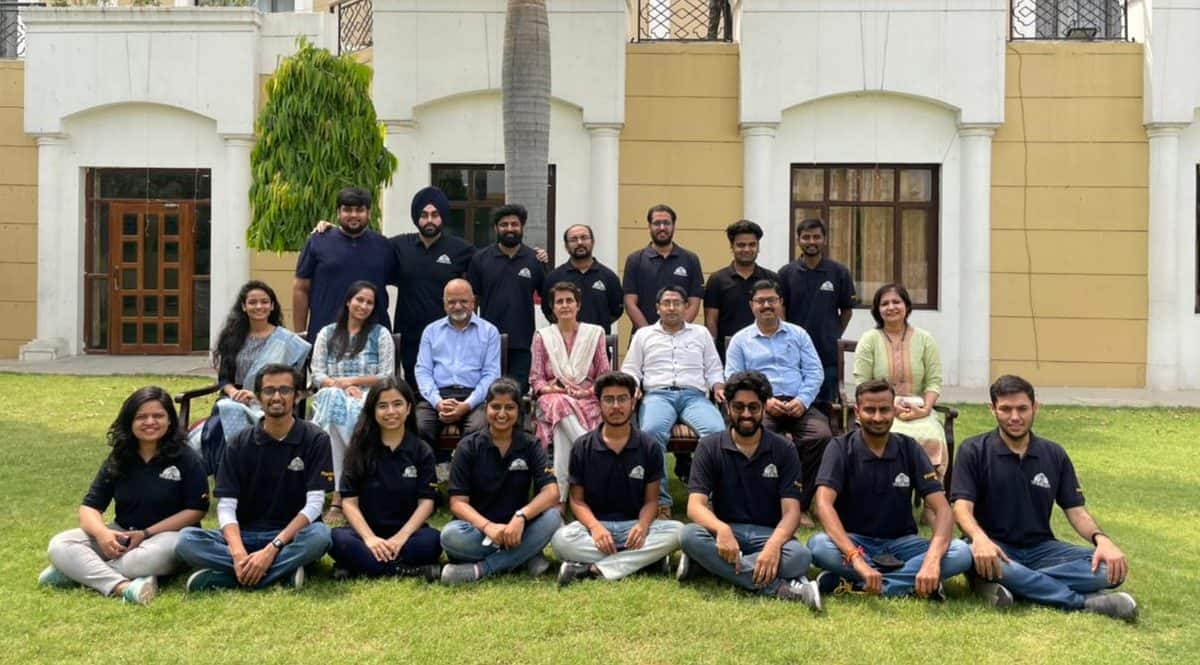 The Indian Institute of Management (IIM) Bodh Gaya announces the closure of the current placement season for MBA Batch 2019-21 with a 100 per cent placement record.

For the largest ever batch size of 109 students, as close to 50 recruiters extended 100 plus offers across domains and industries for an approximate average and median CTC of Rs 10 lakh per annum (LPA) and 9 LPA, respectively. Of all the recruiting organisations, 45 per cent comprised large corporates and MNCs, while close to 14 per cent of recruiters were young unicorns.

Despite a 65 per cent year-on-year increase in the batch size, leading to an overall 75 per cent freshers in the batch, the average CTC offered to the graduating batch increased to 10 LPA approximately (precisely 9.92 LPA) as against 9.57 LPA offered to the previous batch.

The highest salary offered is 17.3 LPA, which is a 7 per centi increase vis-à-vis the last batch. The institute also witnessed a sharp rise in the number of recruiters, increasing all the way from 50 odd recruiters (as in the previous batch) to a significant 86 recruiters in the current batch.

Sabyasachi Mohapatra, Chairperson, Career Development Centre, said, “Despite the unprecedented challenges caused by the pandemic, we roped in in some of the leading first-time recruiters.”